What happens to movie theaters during the pandemic? 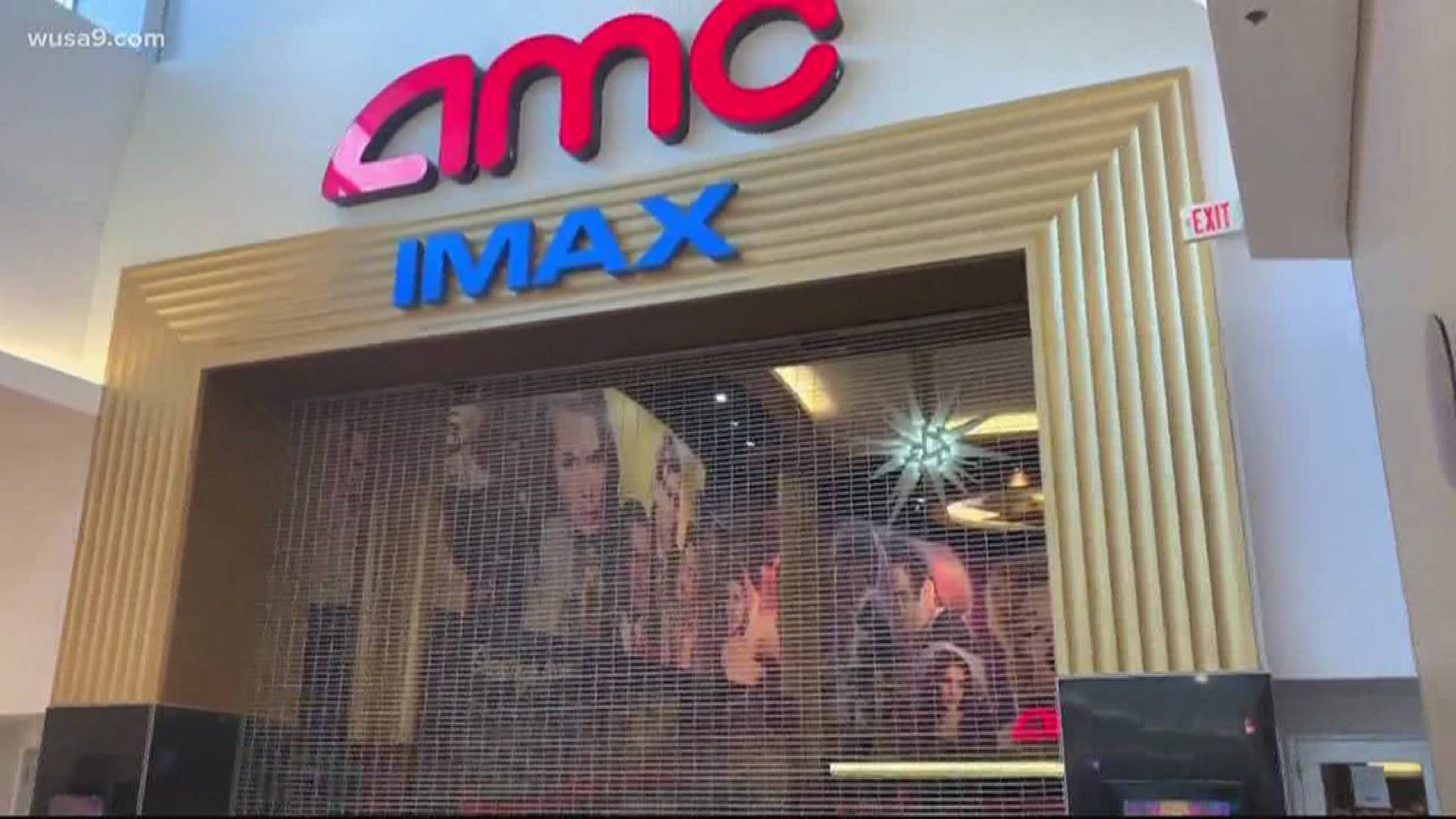 The coronavirus pandemic is forcing a lot of businesses to adapt, and Hollywood is no exception. AMC Theaters is among them and expected to file for bankruptcy, according to reports.

But that doesn’t mean the death of movie theaters, even after things go back to normal. Let's take a deeper look at the economics and history of heading to the cinema to learn why.

First, $11.4 billion was spent in 2019 at the domestic box office. People still spend money to head out to theaters. So, right now, movie theaters are losing big money.

As recently as last week, reports explained that the domestic box office has taken a nearly $400 million hit compared to the same frame last year.

Also last week, AMC Entertainment CEO Adam Aron said things will continue like this for a while longer.

RELATED: 'Wonder Woman 1984,' 'In The Heights' postponed due to virus

Some experts, though, are confident things are going to be OK for movie theaters and the movie-going experience in the long term.

"I think the economics of the movie studio and the theater business are pretty sound, and I don't think there'll be a big change to either once this pandemic passes," said David Offenberg, an associate professor of entertainment finance at Loyola Marymount University. "I think it'll be business as usual, once it's all over."

Offenberg makes it clear that bankruptcy doesn't mean AMC will go out of business.

Other outlets argue the same thing. Whether that’s through restructuring or some sort of bailout, there’s a consistent thread that make theaters a rock in the economy.

"They're cheap. They're easily accessible, and it's easy far easier than a live event, or a sporting event, or a lot of other things you can do," Offenberg explains. "So people love the movies, and I am entirely confident that when this is all over, people are going to be back in the theaters."

Even if it takes a while to get back to full crowds, don’t expect the latest studio offerings to be thrown onto streaming either. It’s something we’ve already seen with films such as Disney’s Onward.

"Because what they missed is all this time in the theater where they're making usually about 50 percent of the box office revenue,” Offenberg said.

"That's a lot of money they pass them, and they will never make that back by putting it onto Disney+ and getting more subscriptions… it just can't happen," he added.

Offenberg also points out that for a while now, studios have wanted to open a premium on-demand window where they can show their movies for viewers at home and avoid splitting money with theaters.

But without a proven model right now, and concerns about piracy, it’s unlikely to happen any time soon.

Ultimately, the amount of money pouring in by going to the movies -- not to mention the excitement of sharing an experience with a crowd -- is something that isn't expected to go away once this pandemic is over.

RELATED: How accurate was 'Apollo 13' the movie compared to the real story? 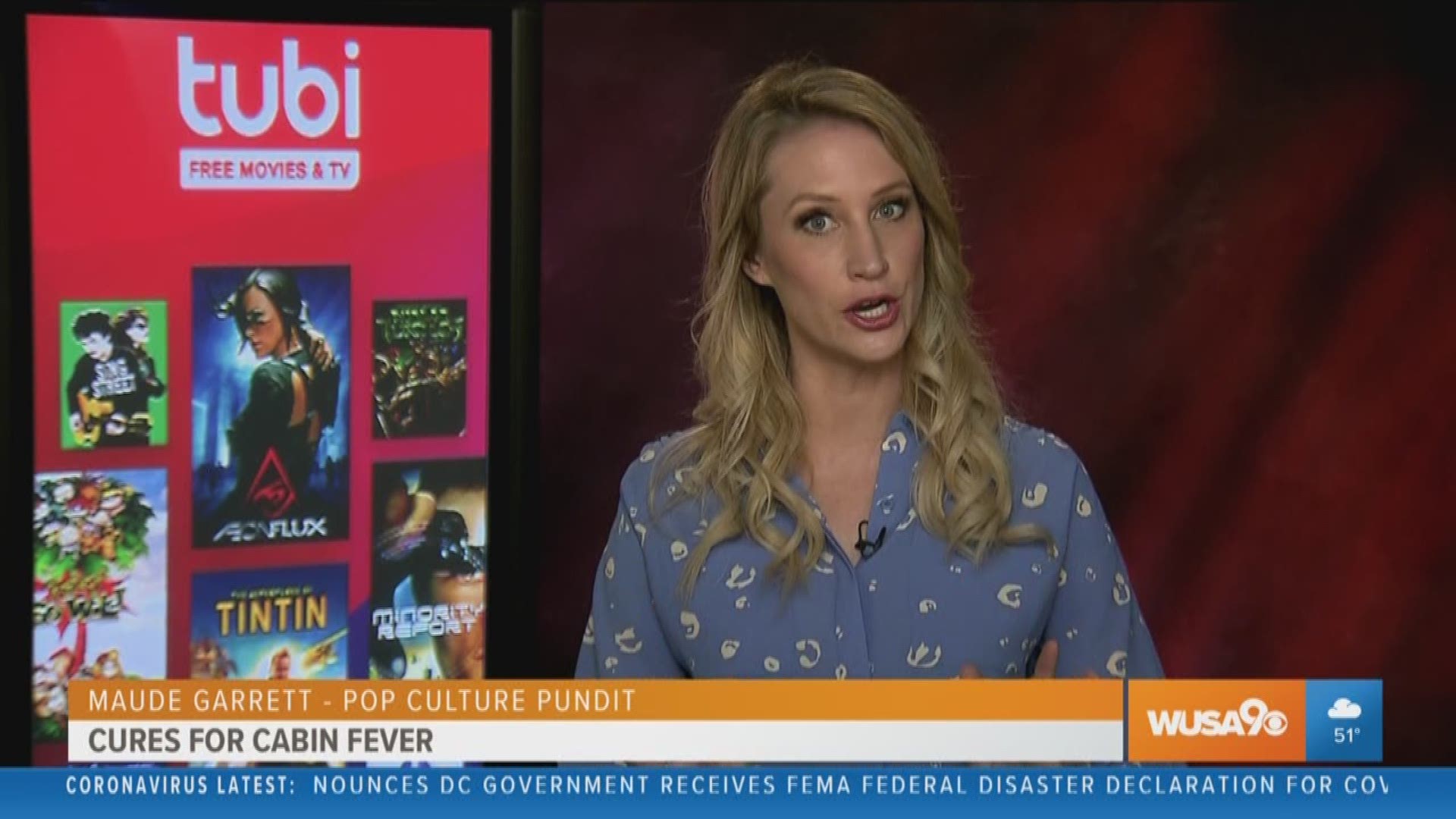