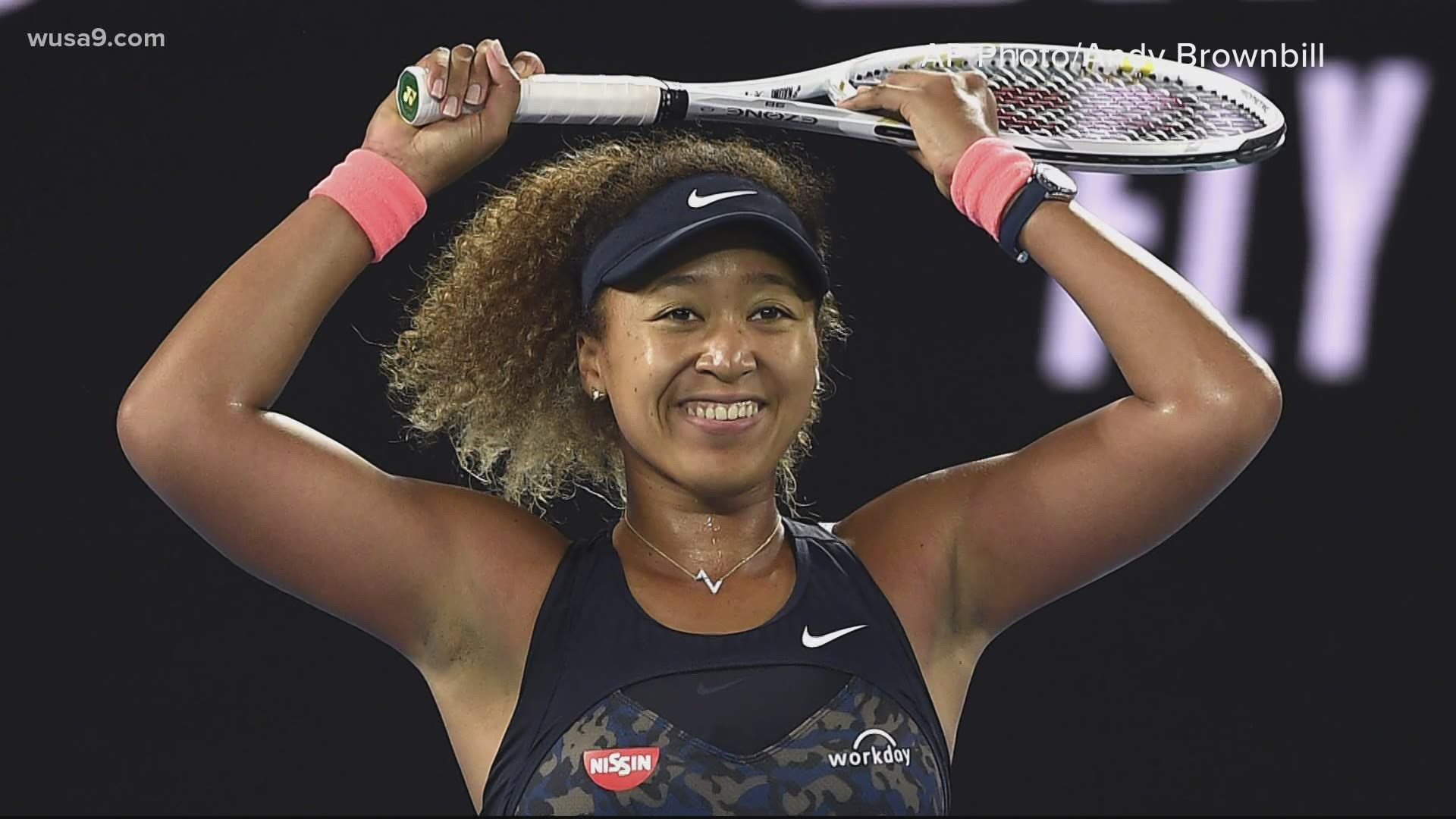 WASHINGTON — It may have slipped under your radar, but Naomi Osaka won the Australian Open for the second time Saturday, and I’m here to praise her this morning.

It took just an hour and 17 minutes for her to add this major title to the other three she already has. The win, along with her recent US Open title, solidifies her hold on the mantle of the best women’s player in tennis. Thanks to a new scoring system, she won’t officially rise past No. 2 in the rankings. But make no mistake, She is No. 1.

Soft-spoken and shy, she has a steel in her that keeps opponents on their heels and gives her confidence.

"I have this mentality that people don't remember the runners-up, you might, but the winner's name is the one that's engraved," Osaka said

That’s the mentality of a champion. A mentality borrowed from her idol Serena Williams, who she beat in the semifinals.

Questions are floating about Serena and retirement, and it must be heavy on her mind.

But hear me out: We don’t need to ask her about this. She’s playing high level tennis at an advanced age and following childbirth. Putting that aside, she’s arguably the greatest of all time, and she’s earned the right to set her own timetable on ending her career. And when she does, the game will be carried forward on Naomi’s shy smile, and capable racket.

RELATED: Down but not out, Serena Williams into Australian Open quarterfinals