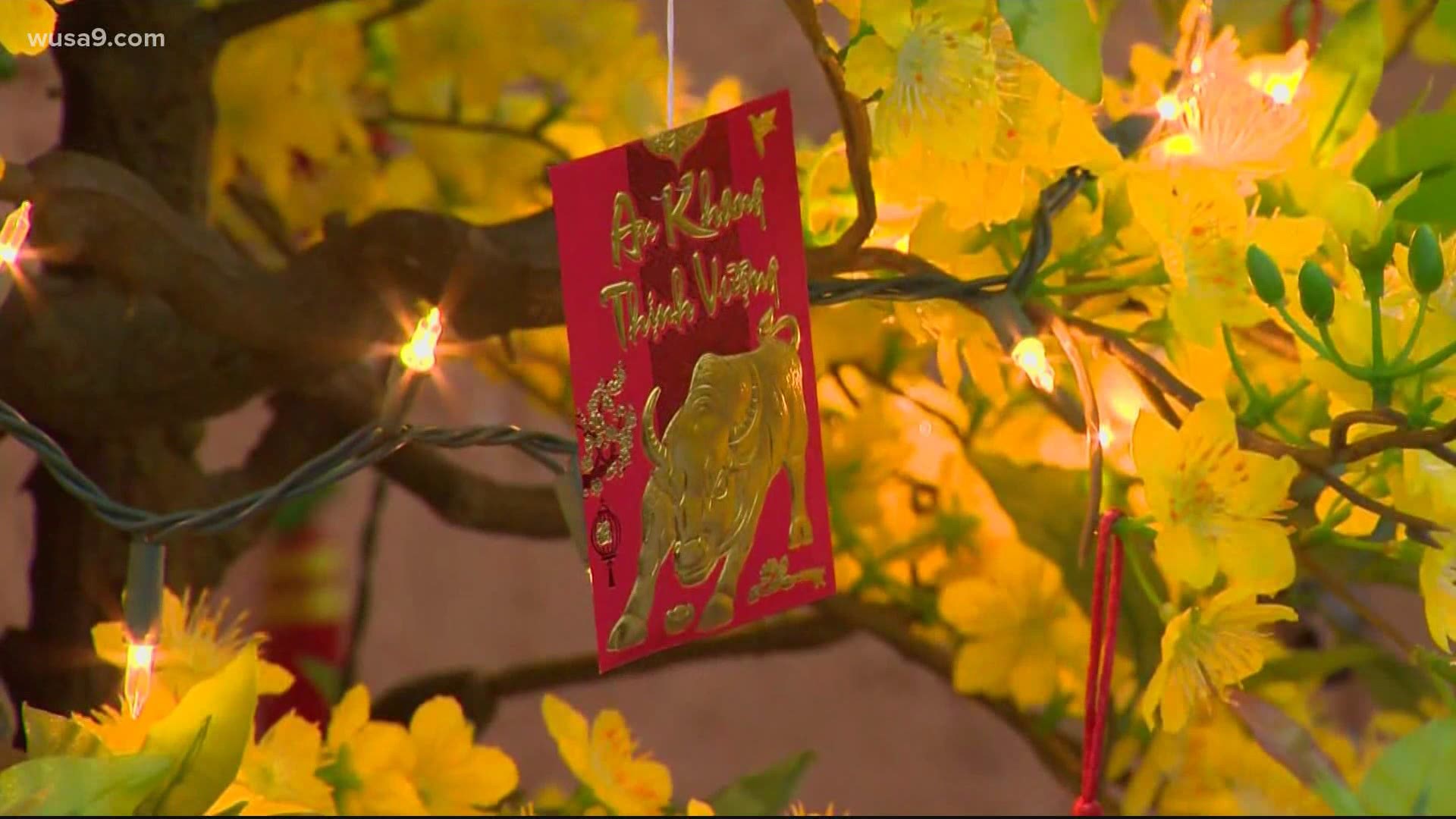 WASHINGTON — Last Friday the Asian community celebrated the Lunar New Year, marking the first new moon on the lunisolar calendar. The new year is observed by more than 1.5 billion people, with celebrations that can last up to 15 days. It’s a joyous time of family and friends coming together, looking toward a new year, hopefully one full of luck and prosperity.

Unfortunately, this year’s celebration has been dimmed by recent reports of attacks on members of the Asian-American community across the country. Everything from verbal harassment to physical assaults and robberies.

While there isn’t any evidence to prove that the incidents are motivated by anti-Asian bigotry, data shows that the crimes have risen steadily, with the elderly being especially targeted. Last year, between January and November, the NYPD saw an eight-fold increase in reported hate crimes against Asian Americans. The group Asian Americans Advancing Justice has observed the same, noting an estimated 3,000 incidents catalogued by them and other groups between February and December of 2020. From 2017 to 2019 there were fewer than 500.

What’s causing this rise? Experts place the blame on the xenophobic rhetoric repeatedly tossed around in conjunction with pandemic fears.

What else can we expect, when we have some politicians taking every opportunity to disparage a people for the rise of virus? Due in part to this rhetoric, some citizens now live in fear. This is unacceptable.

Hear me out: Words matter, and it is now up to the rest of us to call out this rhetoric whenever we hear it. Our Asian-American families and friends deserve this. Happy Year of The Ox. Let's make it a great, safe one.