'I may not know what justice looks like here, but this isn't it' | Hear Me Out

Charges against Amy Cooper, the white woman who called police on a Black man in Central Park, have been dropped. 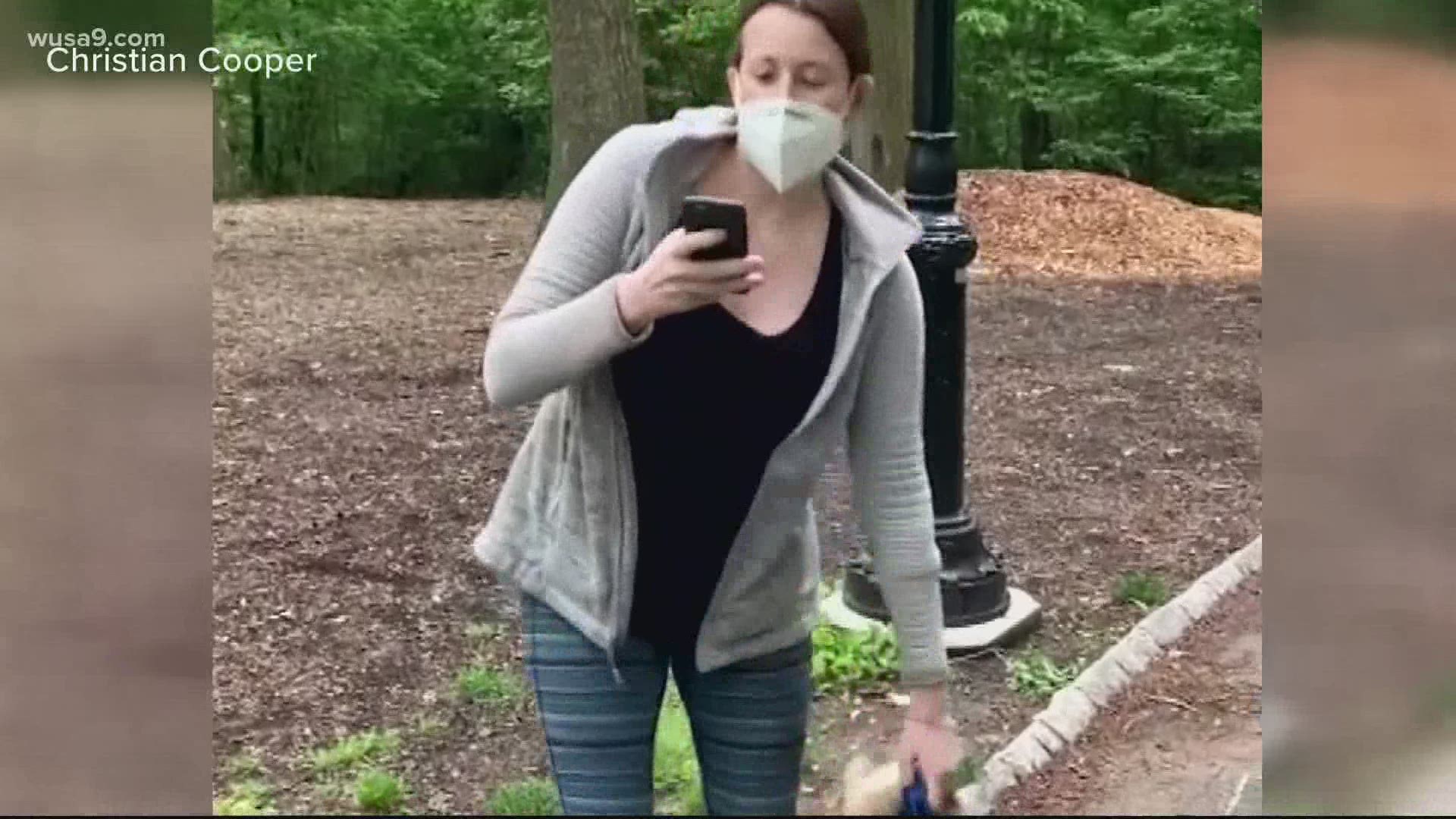 WASHINGTON — Charges filed against Amy Cooper for falsely filing a police report last year were dismissed in court Tuesday. She’s the woman who called the police on bird watcher Christian Cooper, telling them that he was threatening her after he told her that her dog needed to be on a leash. We know this not to be true thanks to video he took of the incident. We also know that she actually threatened him, saying she was going to call the cops and tell them an African-American man was threatening her life. Which she did, manufacturing a fit of hysteria to supplement the lie.

She did this on the same day George Floyd was killed.

The charges against her were dropped after she completed a five-part “restorative justice” counseling program designed to educate and promote community healing. The therapist reported that it was a moving experience and that she learned a lot.

Hear me out: I don’t know what justice looks like here, but this doesn’t strike me as it. I find it hard to believe that 5 sessions of conversation cured the hysteria she fabricated. She potentially endangered that man’s life with her false claims.

A message needed to be sent in this case, that actions like hers will no longer be tolerated by like minded people. Until and unless that starts to happen, justice can't be restored.

RELATED: Case dismissed against woman who called 911 on birdwatcher in NYC Central Park