The righteous energy that has been created must now be turned into action. 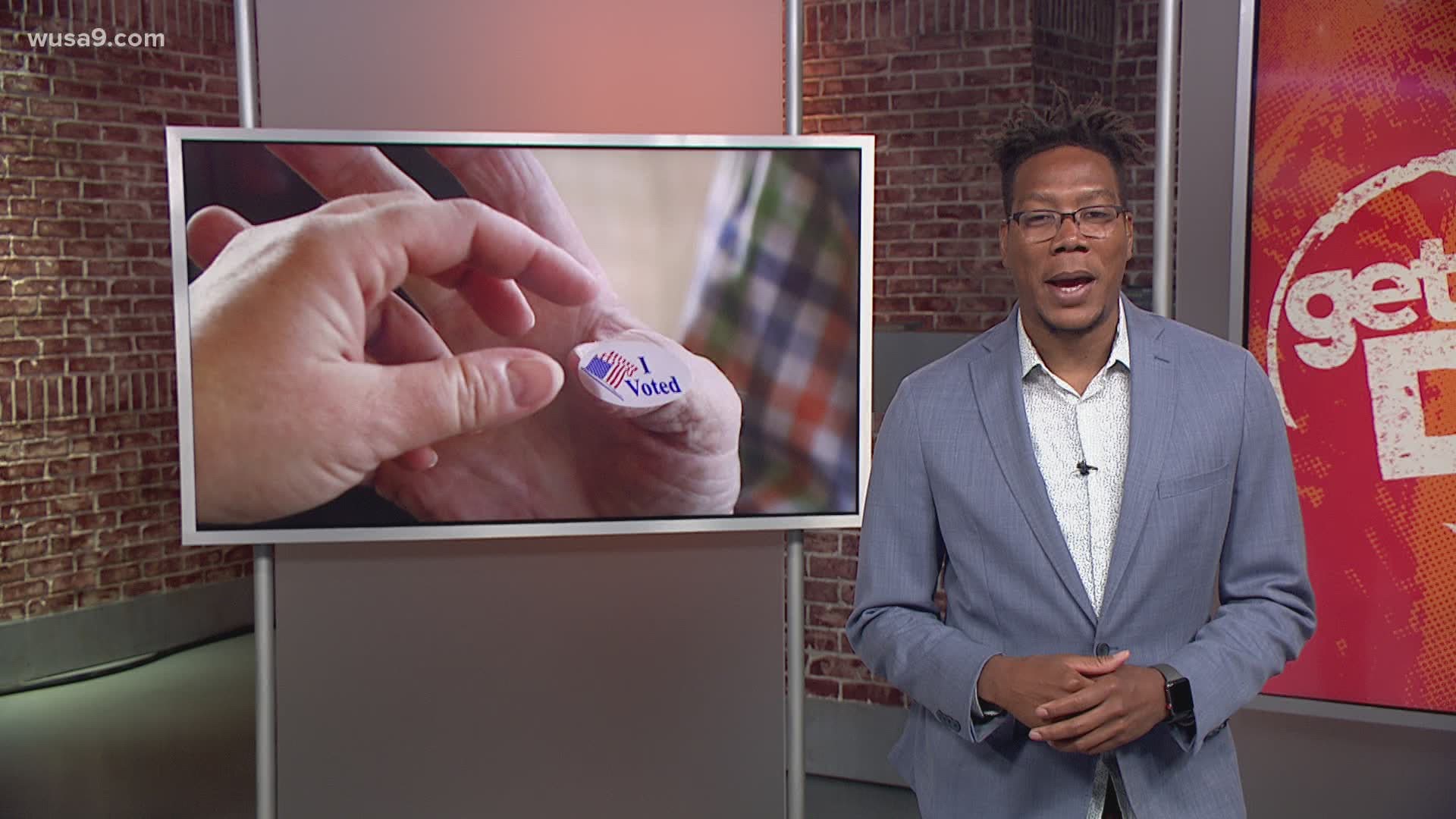 While George Floyd's death might have been the tipping point that sent people into the streets, it’s law enforcement's long history of excessive and fatal uses of force against the Black community, combined with a lack of accountability, that has kept them there.

But these feel different.

Unlike the others, these have spread beyond a few localities, covering the nation and have gone global. A chord has been struck and it appears as if a great many people, from all backgrounds, have grown tired of the images and videos they have repeatedly seen of the mistreatment that the community has endured. Change is demanded.

But how will it be accomplished?

We have seen throughout history how important the act of protest is. The attention that only bodies in action can bring. Throwing tea into a harbor. Walking across a bridge to face state-endorsed violence. Raising fists into the air or kneeling in a sports arena.

Each of these acts brought eyes to injustice.

But what is needed to change deep-seated injustice is policy. Government enacted policy. And that’s where the ballot box comes in. That’s where the change happens.

The civil rights act, the voting rights act, the equal pay act, the affordable care act, all happened because citizens voted people into office who worked hard to enact those policies.

But they keep hammering away because long-term change takes time. Time, and attention. Don’t misunderstand, I’m not saying to sit back and wait on the change to happen, I’m saying to go create the change through constant action.

Protests alone won’t get it done.

The energy that has been created must be applied to the voting booth, and it must be continuous because simply voting once every four years in a national election won’t get it done either.

And while you’re not, someone else is, and their candidate is enacting the policies they want.

Take the energy of this moment, this righteous anger, into the voting booth. Demand that politicians recognize it, respect it and work to honor it.

And if they don’t, vote em out.