Terror was all over George Floyd's face. To not recognize this speaks volumes about members of the media and the public. 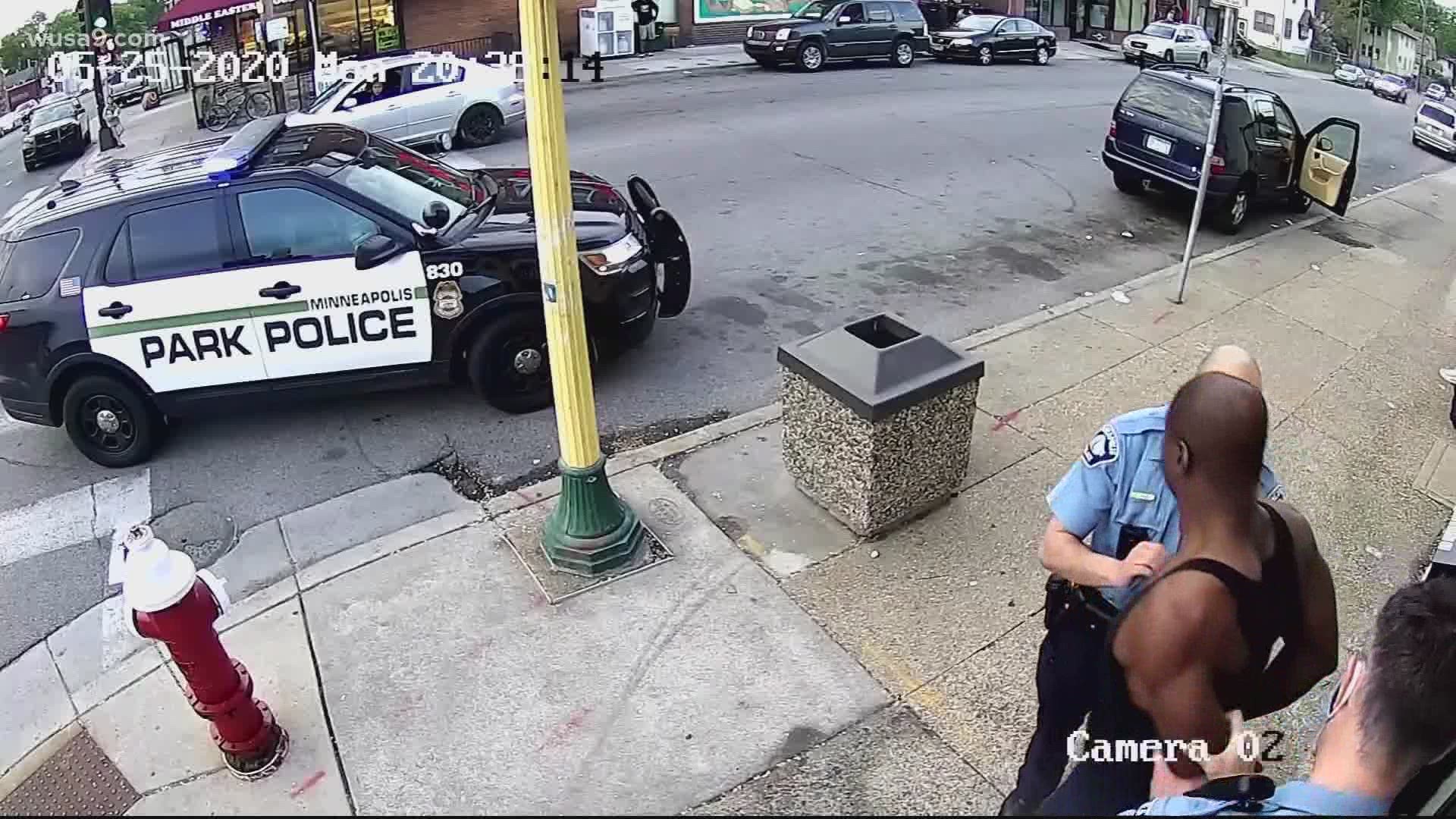 WASHINGTON — When the video of the assault on George Floyd was made public, we were given an up-close view of what death looks like. With the leak of police body cam footage of his arrest, we can now say that we know what terror looks like.

The leaked video showed me something else, too. Something that left me cold: A callousness; A lack of compassion.

I didn’t just see this in the actions of the officers. I see it in the way that some in the media, and the general public, immediately looked to use this video to excuse and justify them, and by extension, their own distorted worldview.

You see, they already have predetermined outcomes in mind, so any evidence presented will be bent to re-enforce that. So a man begging for his life becomes a man resisting arrest. The naked fear we saw?  A drug fueled haze. The response to a man saying, “I can’t breathe?"  He’s talking, isn’t he?

Blame shifted from where it belongs -- on those who carried out the act -- to a handcuffed victim who died calling for his mother. Attempts will be made to malign those seeking justice, and to undermine a now worldwide movement that is seeking equality for all.

While I’m not surprised by their twisting of reality, it still leaves me cold. Knowing the experience of George Floyd is being manipulated like this makes me angry. And the fact that some of us lack the compassion to see the humanity in others and want to protect it leaves me saddened.

But what gives me hope is knowing that I’m not the only who feels this way. There are many of us. All different, but present. We’re on the streets. We’re in boardrooms. We’re in athletic arenas. We’re in movies. We’re on television screens.  We’re here.  And we’re not leaving. Because we haven’t found what we are looking for. Justice and equality.