Elijah McClain wasn't the problem, he was the victim of it | Reese's Final Thought 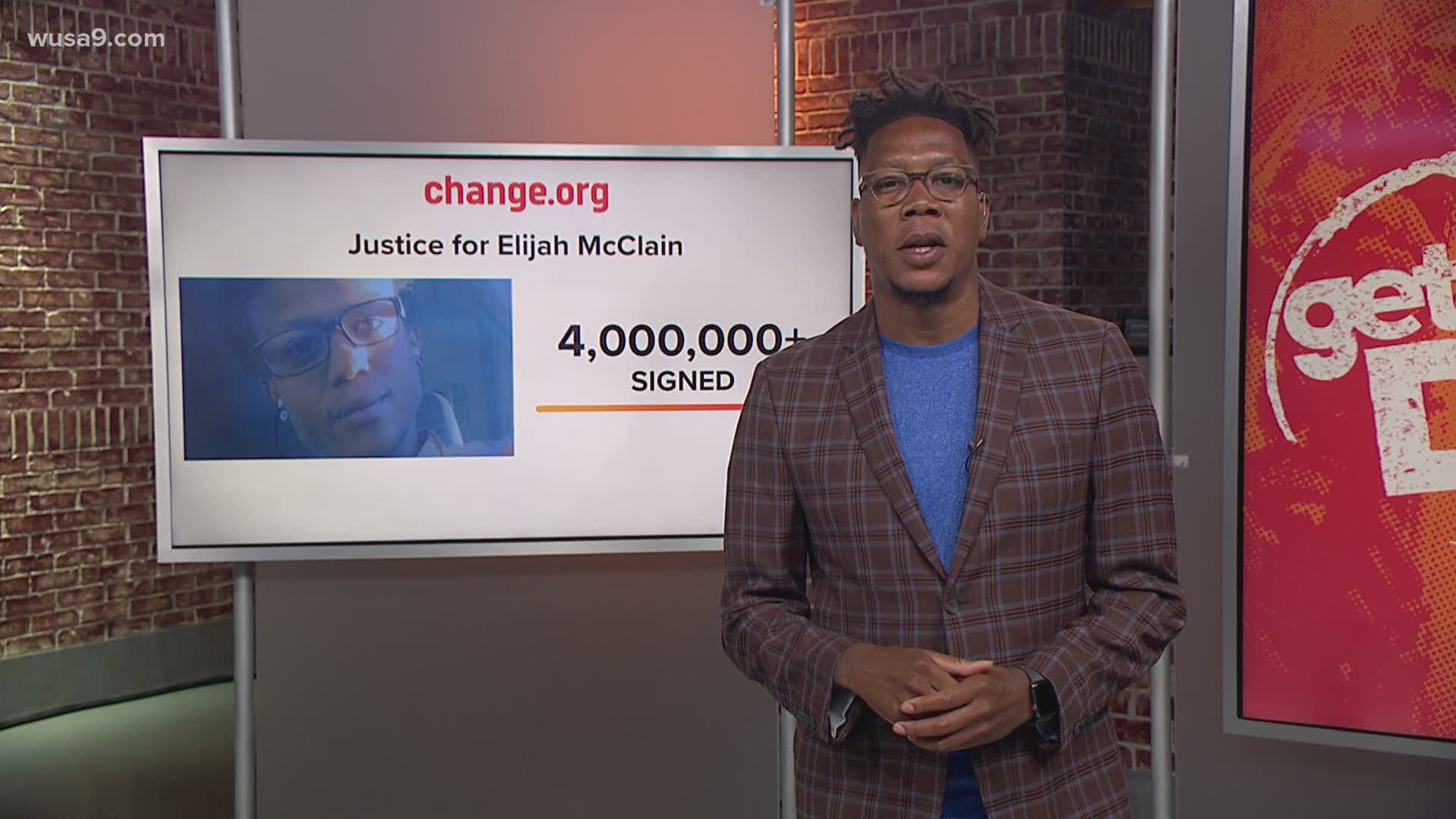 WASHINGTON — Late last year, Elijah Jovan McCain was walking home from the corner store, listening to music and happily dancing with himself. Just 23 years old, his friends and family described him as a young man who was full of joy.

Well, evidently there is a crackdown on impromptu shows of joy or gratitude in Aurora, Colorado. Elijah had the cops called on him for nothing more than having on a ski mask, as he often did because he was anemic, but once police were on the scene there was no more joy.

Three Aurora police officers wrestled him to the ground that night, choking him, causing him to cry out, saying, "I can't breathe. I was just going home. Why are you attacking me?" To which one of the officers answered, "I have a right to stop you because you're being suspicious."

Three trained officers held down 140-pound young man, just out of childhood for 15 minutes. As he lay under their weight, struggling to breathe, he began to vomit. This young man had been accosted by police without cause. He was choked. He began to vomit.

And you know what he said? "I'm sorry." He said "I'm sorry. I wasn't trying to do that. I can't breathe correctly."

Rather than ease off, they threatened him with a police dog and had paramedics, who by then were on the scene, forcibly inject him with a sedative, but something went wrong. The ketamine that was injected caused Elijah's heart to arrest. Three days later, he was brain dead.

So, what happened to these officers having successfully turned a kid's innocent walk home into the last terrifying moments of his life? They were briefly suspended with pay before they were eventually cleared of any wrongdoing by their district attorney.

There is so much to hate about this story, not the least of which is we're only finding out about it now because video of the arrest when finally released, went viral, and a change.org petition calling for the re-opening of the investigation received over 4 million signatures. That's 3 million strangers it took for the Aurora, Colorado criminal justice system to do its job. But don't worry it gets worse.

As thousands of citizens have taken to the streets in peaceful protest, many playing violin in his honor, the police department saw fit to break up the remembrance complete with riot gear and pepper spray -- the very same show of force that ended in Elijah’s death.

Elijah was a special young man, full of potential. He deserved better. We all deserve better. One thing I just can't shake is Elijah's last words to the men brutalizing him before he went unconscious. He said, "I can't fix myself," which means that he left this Earth thinking that he was the problem. No Elijah, you weren't the problem. You were never the problem. You were just another victim of it.