Is this truly the most important election? | Reese's Final Thought

This is being called the most important election in history. There have been others that seem to be forgotten. 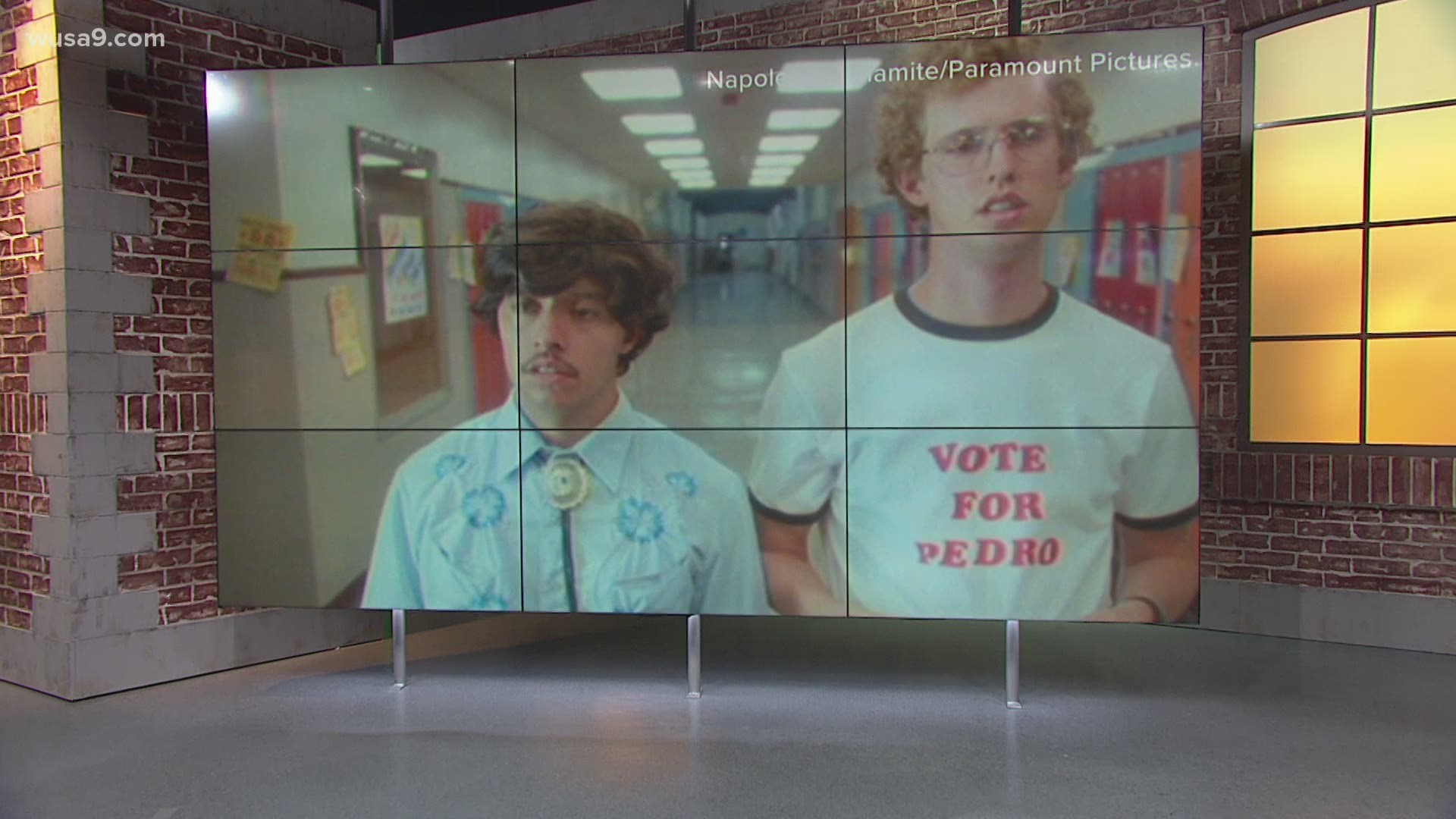 WASHINGTON — We are three days into our wait for the results of what is being called the most important election in the history of our country. While this feels like an election that could decide our future direction, is it the most important one we’ve ever seen?

We’ve had other elections of consequence, like the election of 1800, the country’s fourth. You remember. Thomas Jefferson defeated John Adams. That election resulted in the 12th amendment being added to the constitution. Look it up.

There was the election of 1860 that saw Abraham Lincoln elected president. This was fairly consequential. A civil war ending slavery came from it, changing the face of the country for all time.

How about the election of 2000? Al Gore versus the hanging chads? Some of you remember. We’re still feeling the aftershocks of that one.

These elections were historic, but there are others that we don’t ever talk about that are just as important. In some cases, maybe more. Elections showing us what we could be, or what we shouldn’t be.

Like "America's greatest living folk hero,” Biff Tannen’s run for the presidency. Who would have ever thought a loud, braggadocious, power-hungry casino owner could mount a run for the highest office in the land?  It took Marty, Doc and a time machine to bring his candidacy down. They made movies great again.

There was Pedro Sanchez’s presidential bid. He showed us that even after shaving all your hair off and not having too much to say, all you need in life is a winning attitude, a wig, and friend who is willing to do whatever it takes to help you reach your dreams. Including dancing like nobody’s watching when everybody is.

And probably the most important, Zach challenging Jessie for the presidency of Bayside High. We can’t ever forget that run. This was the point when we began to realize that Zach Morris is a monster. Yeah, he looked good on paper, the smile, the hair, gigantic cell phone, but dude didn’t even care about his fellow students; he just wanted the trip to D.C.

"Democracy is beautiful in theory; in practice it is a fallacy." Those are his words, people! And he thought the was up to the task?

We might get a result, today, tomorrow, next week, at this point, who knows? What I do know is that we’ll come out on the other side of this, because the others got us ready. Enjoy your weekend.