The community saves a DC bar and restaurant...for now | Most DC Thing

The economic downturn caused by the pandemic has hit area bars and restaurants hard-- causing many to shut their doors for good. 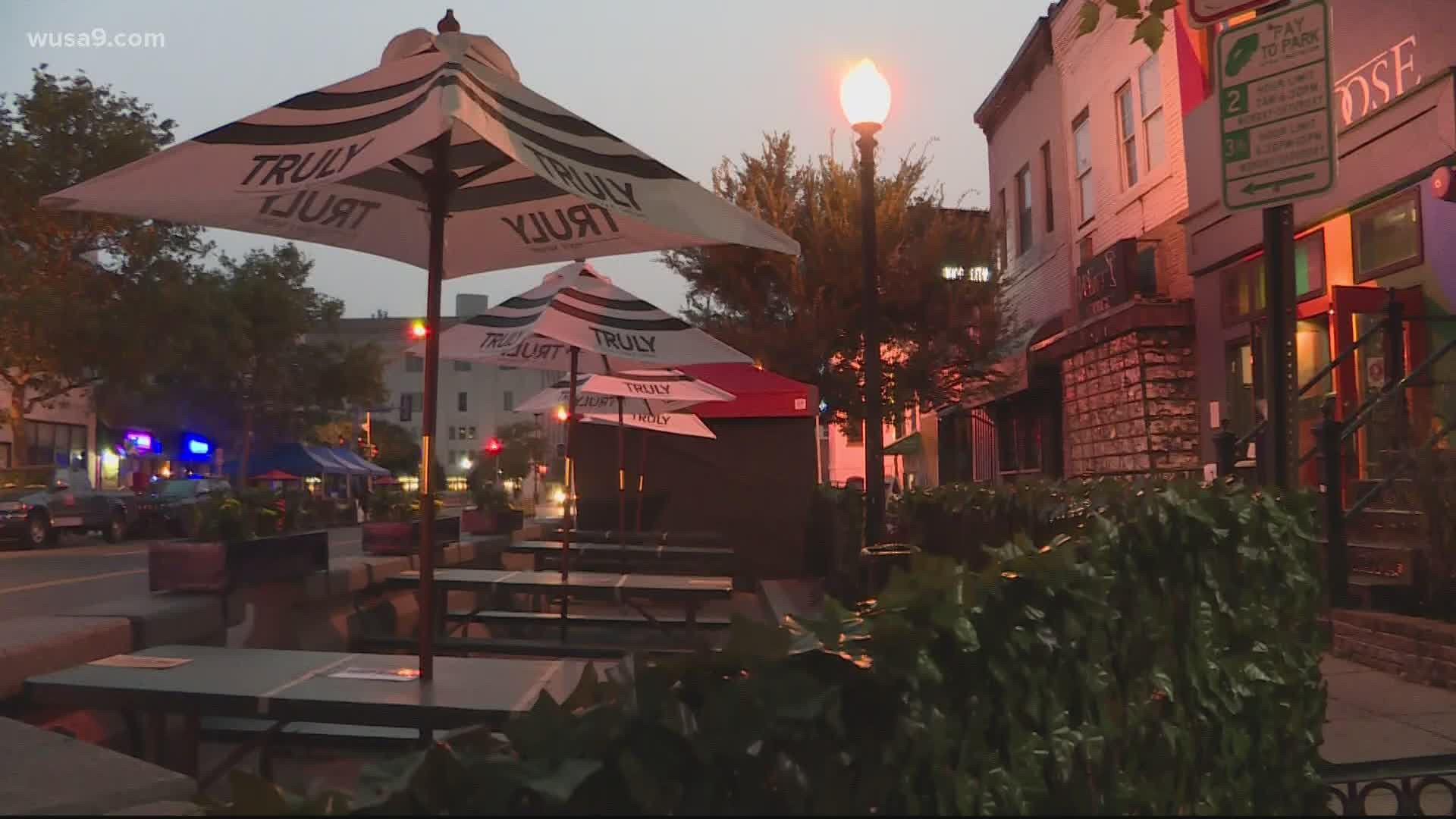 WASHINGTON — The economic downturn caused by the pandemic has hit DC’s bars, restaurants and entertainment venues hard, closing some and leaving the owners and employees of the remaining others on edge. With the winter months coming, things look to be even more uncertain.

RELATED: 7 popular bars on U Street, 14th Street to close down | Owners say it's a sign of things to come

One establishment has gotten a reprieve, thanks to an outpouring of support from the surrounding community. El Rey, a U Street staple, was set to close its doors for the last time on Oct. 31 along with several other area bars owned by brothers Ian and Eric Hilton.

But, thanks to the people rallying around them, the establishment has announced on its Twitter feed that they will be staying open past Halloween, and for as long as they can.

This set off a celebration in the comments, like user Dev Myers who wrote:

“El Rey is such a staple to the community. It wouldn’t be the same if you all left. This is exciting news you all are staying”

While D.C. is oftentimes portrayed as a town focused on politics and little else, those of who live here know that the District is full of rich humanity that can bring people together, looking out for each other in times of trouble.

El Rey fam. Ever since we announced our closing your support and love has been overwhelming 🙌🏽
We heard you, which is why we will NOT close on October 31st and will stay open for as long as we can - for you, for our staff, for DC. Thank you and nothing but love #UStreetDC ! 💕 pic.twitter.com/LTQhdvGjHU