Dominique Dawes' Olympic leotard on display at the Smithsonian 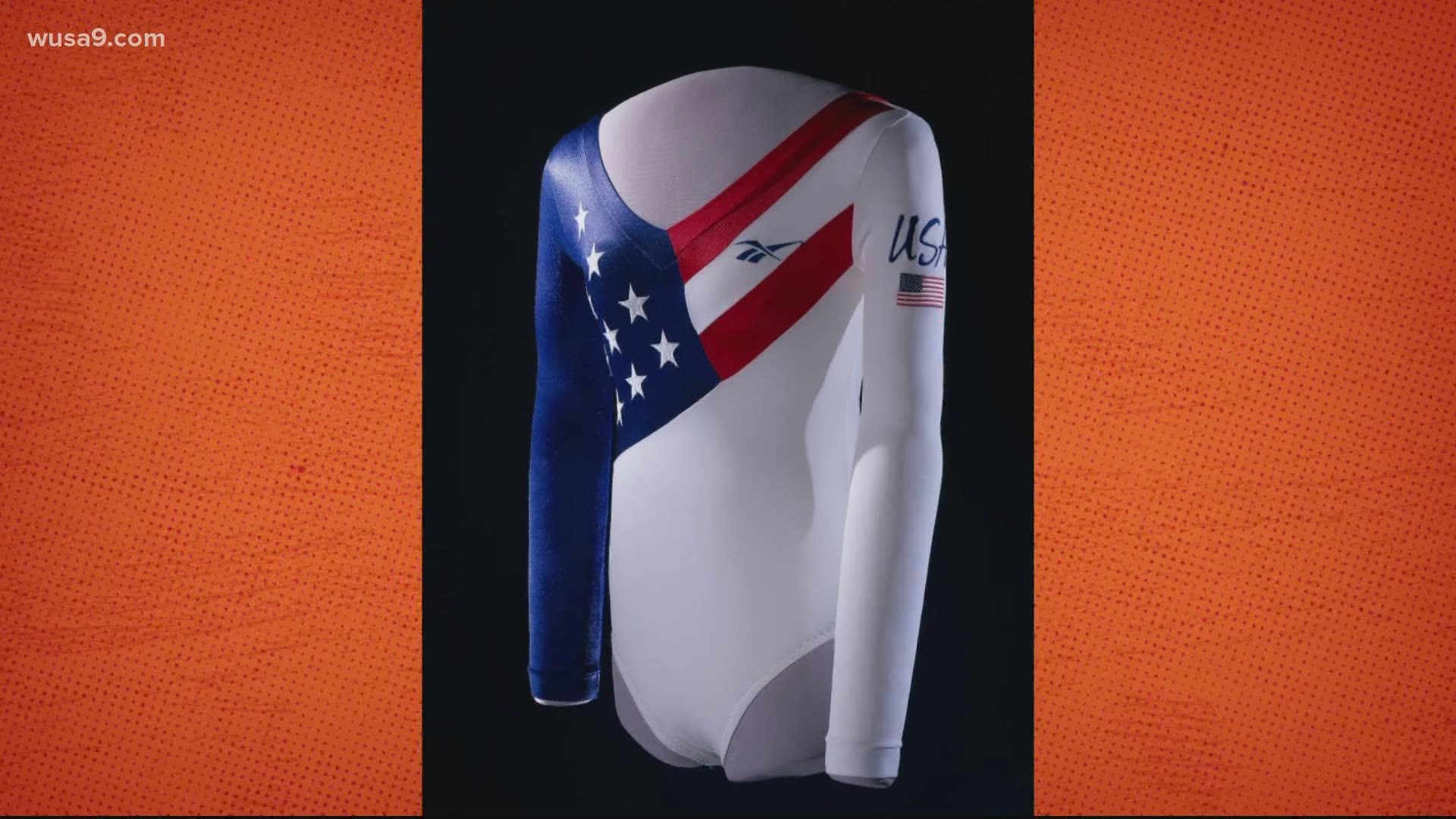 WASHINGTON — The Smithsonian's National Museum of American History has a very special leotard on display.

Gymnast Dominique Dawes, who is from Silver Spring, Maryland, wore it during the 1996 summer Olympic Games in Atlanta.

That year, Dawes was part of the Gold Medal-winning "Magnificent Seven" team, which made her the first Black woman to win Olympic gold in gymnastics.

This win, and the '96 games in general, marked a turning point in women's sports, as female athletes helped bring home the most medals for the U.S.

If you're interested in seeing this leotard in person, the National Museum of American History is open Friday through Tuesday from 10 a.m. until 5:30 p.m.

RELATED: 'We are all in this together' | Hundreds of volunteers travel to DC to care for National Mall, Arlington National Cemetery

RELATED: Medal predictions for events at the Tokyo Olympics