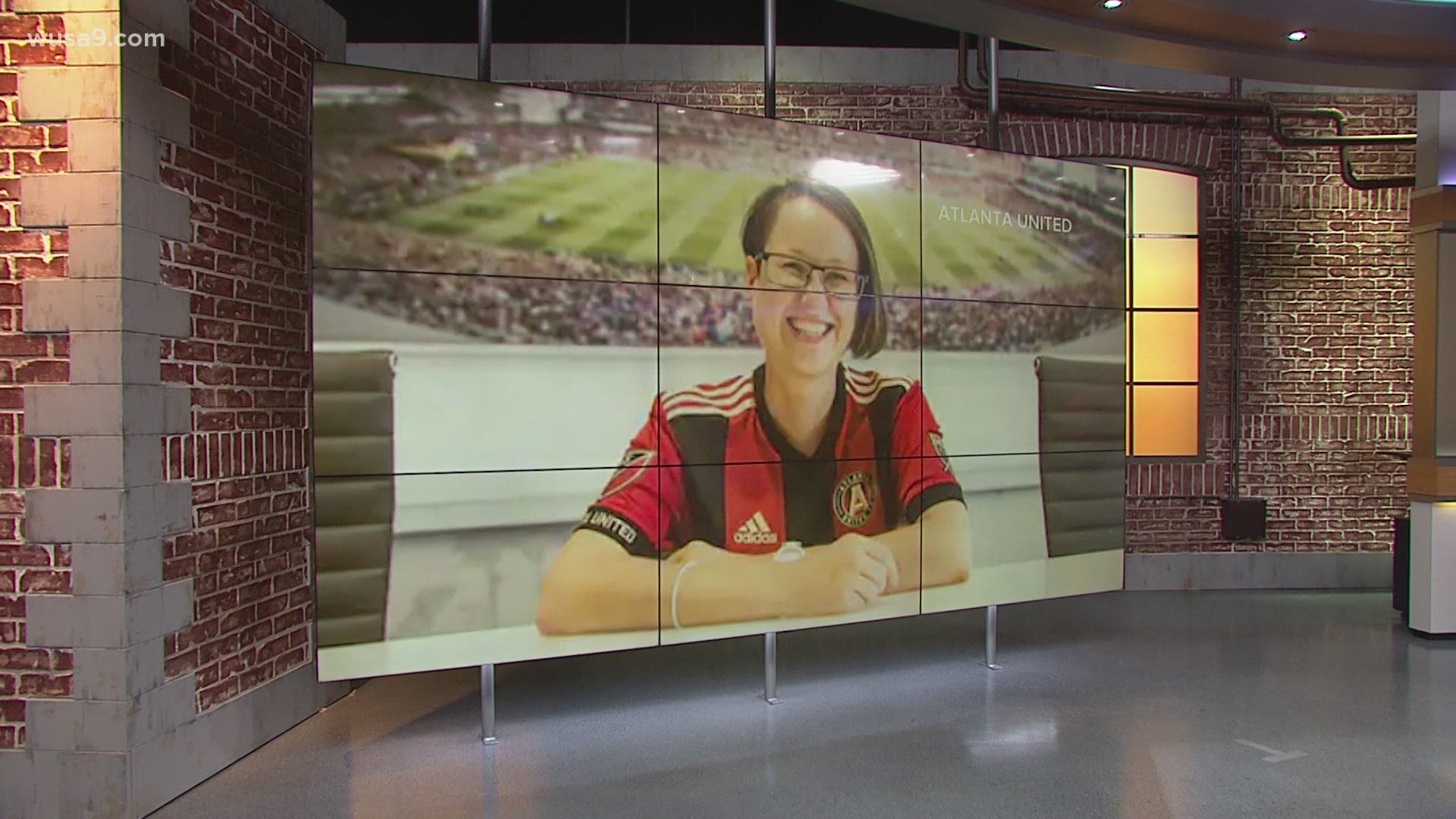 WASHINGTON — When it comes to D.C., we love talking about inclusion, and D.C. United just made great strides in leveling the playing field regarding women in the professional sports business.

Lucy Rushton was just hired as General Manager of the team.

She's just the second woman to ever hold the GM position, and the first since the late '90s.

This isn't the first push toward female leadership for the team, though.

Danita Johnson was hired as President of Business Operations back in December. That made her the first Black team president in MLS history, and just the third woman to hold that position.

Elevating women in the sports world. It's a D.C. Thing.

RELATED: A DC hotel is using its lobby to honor Women's History Month | It's a DC Thing