What's in a name? Here's a look back in history at some of the District's oldest neighborhoods. 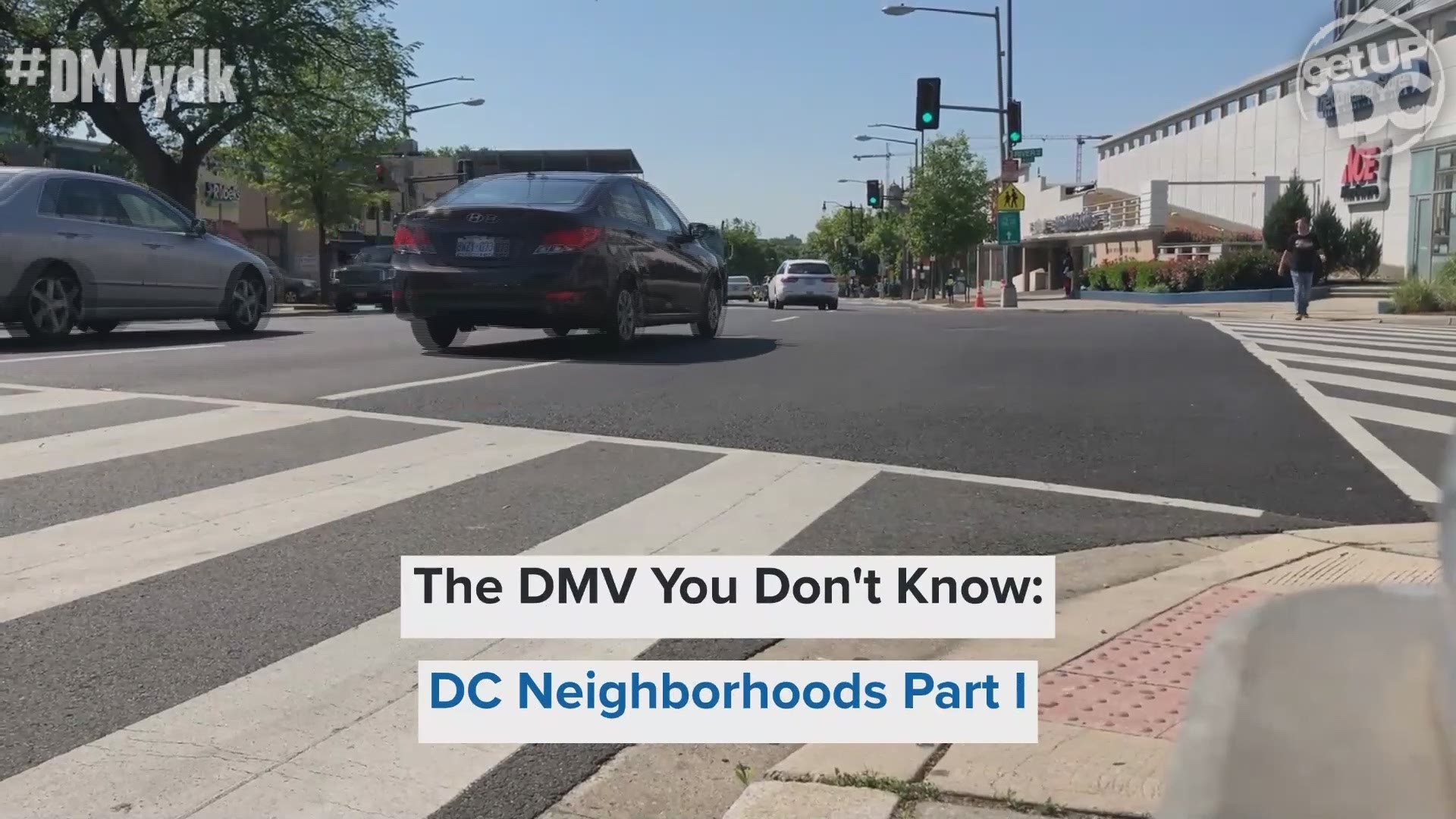 WASHINGTON — What's in a name? Ever wonder why Tenleytown is called Tenleytown? Or where the name Foggy Bottom came from? We looked back to find out where the names came from, and the history behind some of D.C.'s oldest neighborhoods.

The neighborhood takes its name from a 3,000-acre plot of land that once existed from the area between Cleveland Park and Rockville. In the 1700s, that plot of land was called called Friendship, and only two homes were in the whole area. By 1914, it was quickly subdivided and rezoned as the Georgetown streetcar line gave residents easy access to the city.

Tenleytown is the second-oldest neighborhood in D.C., and the story goes that locals started calling the area “Tennallytown” after a local bar owned by John Tennally, Tennally’s Tavern. Over the years, though, the spelling of the name gradually changed until it officially became Tenleytown. Historical records indicate that even the Tennally family could not agree on the spelling of their name—variations include Tennely and Tennoly.

Cleveland Park has no relation to the city of Cleveland in Ohio, but rather it was named after President Grover Cleveland who once owned a large stone farmhouse across from the Rosedale Conservancy. After losing his re-election bid in 1888, the property was sold, originally going to be Cleveland Heights, a residential subdivision.

Once a northern extension of Georgetown, it was home to very few homes and large fields. Encampments of Union soldiers were set up here during the Civil War, and master butchers supplied meat to the markets of Georgetown and Washington, D.C. A majority of the land was bought by banker Charles Carroll Glover in 1907, and business advertisements featuring Glover Park appeared as early as 1926.

One of the earliest settlements in D.C. was founded by German settler Jacob Funk. Originally it was named Hamburgh, or known by locals as Funkstown. Mainly settled by blue collar laborers employed at the city gas works and gas plants. Industrial facilities gave off so much smoke, it was always thick like a fog, leading to the name.