The community also has to do more to instill a sense of right and wrong in our youth. 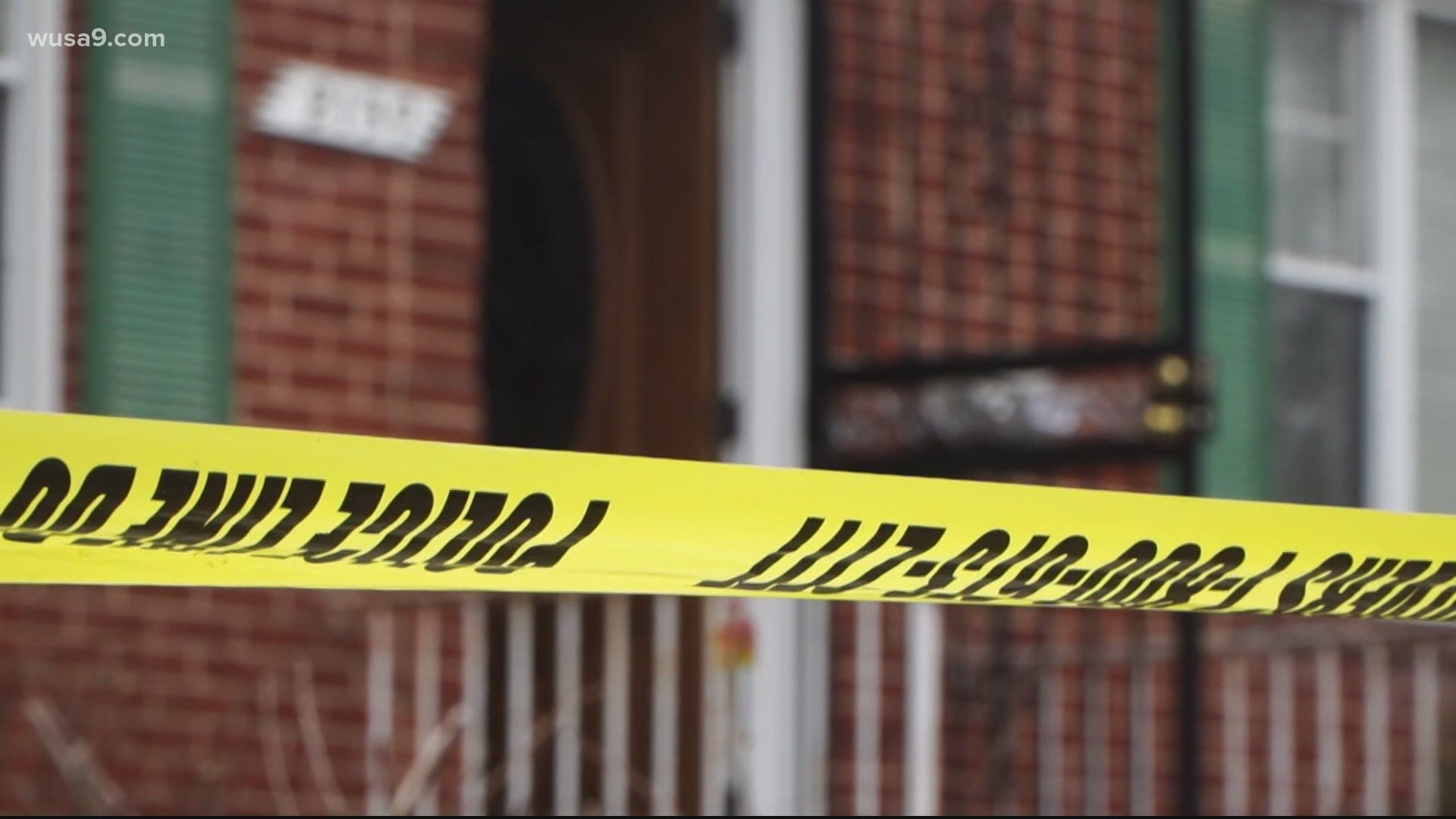 WASHINGTON — Over the past weekend we saw an ugly spate of gun violence in our city.

A 7-year-old girl was shot while riding a scooter on Saturday, and eight people were shot on Sunday.

"It really ticks me off to be quite frank with you when we have these senseless acts of violence that occur in our city," Contee said.

So, D.C. recently kicked off its summer crime prevention initiative.

D.C. Mayor Muriel Bowser and Chief Contee touted the program's success from last summer, reducing violent crime in the targeted areas by 10% and overall crime by 25%

But hear me out.

This is a start, and these kinds of initiatives are good, but there are deeply rooted problems that can't be solved just by adding more cameras, and an increased focus on certain neighborhoods...

As much as we wish it was, it's not as simple as getting guns off the streets either.

Some of the poorest parts of the city are where crime is the highest.

It's about getting resources into those communities to help families...

And while the city can provide resources, it's also about personal responsibility...

The fact that teenagers are carjacking people for simple joy rides shows a lack of a moral compass among some of our youth.

We, as a community -- as parents and other role models -- need to guide them, to instill in them a sense of right from wrong. To stress the importance of education, and to teach them to value their lives and the lives of others.

If we don't do these things and more, the surge in violence in the city is a cycle we're doomed to see repeat itself.

It's complicated and hard, but we've got to work hard to find the solutions to these problems.