The NBA is back, and (hopefully) here to stay | Reese's Final Thought

The NBA is set to tip off, and thanks to their bubble, we get to see it. 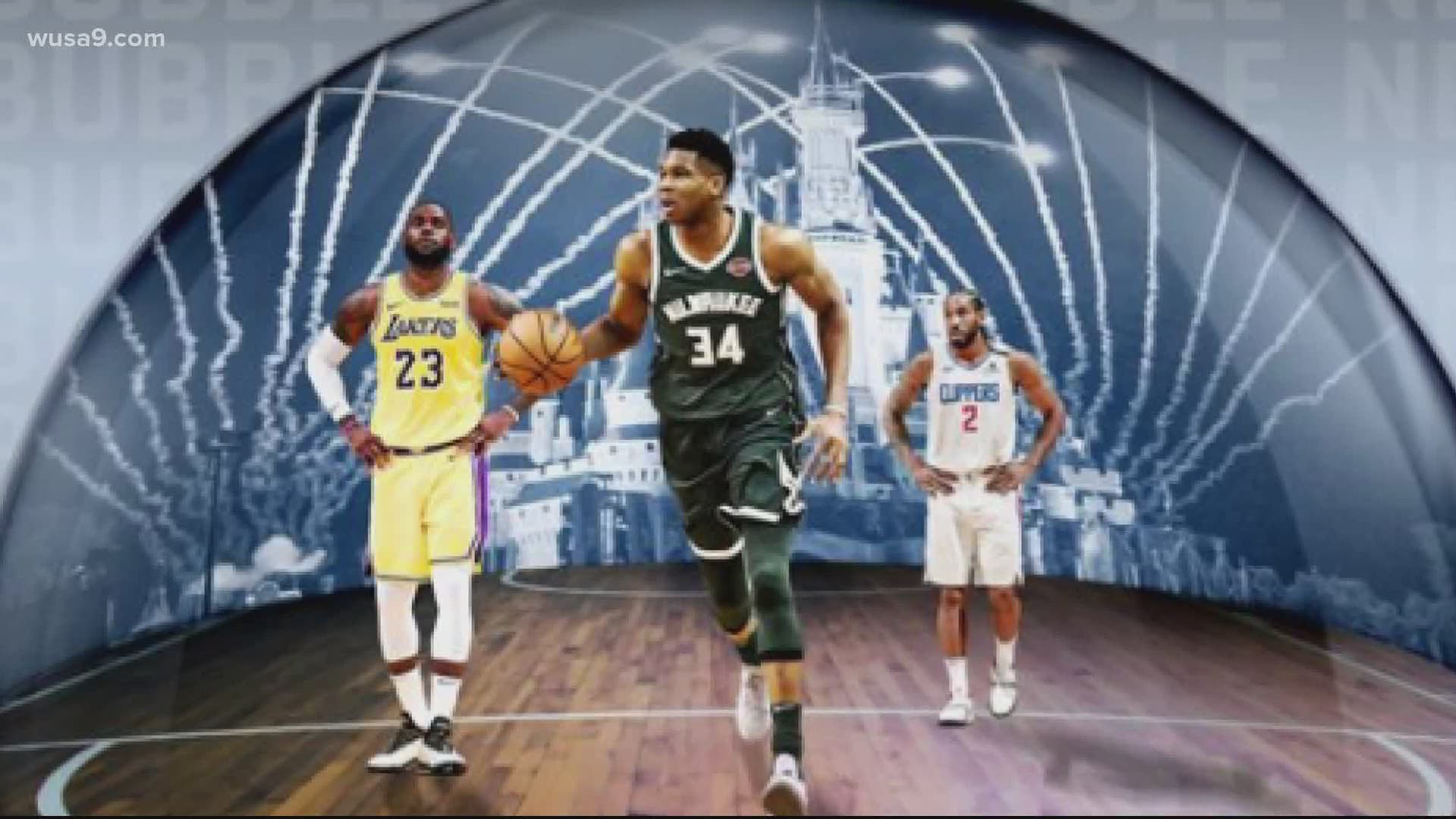 After a five-month hiatus, the NBA season is tipping off again Thursday evening! We get two games Thursday night, a full schedule this weekend and, if everything goes right, we’ll be crowning a champion before Halloween.

We’re jumping right back into the soap opera, y’all: Will Lebron prove he’s the man in L.A. by leading the Lakers to the Promised Land, getting that fourth ring? Will the Greek Freak carry the Bucks out of the East? What about the man-child down in New Orleans? Can he get his sea birds into the playoffs? I don’t know about you, but I’m excited.

Let’s be honest, when the league went on pause in March, we all thought, "Welp, this season done, and there ain’t no telling when it will be back." But here we are, thanks to the leadership of Adam Silver and the players buying into the concept of the bubble. Players agreed to sequester themselves away from their families and friends for months. They submitted to strict testing protocols, and took seriously the need for proper hygiene and masking. They were willing to give up personal pleasures, for the most part. All except for those wings at Magic City.

They’ve been down there for weeks now, training. So far, it’s working. Not one positive test. And, along with the WNBA and MLS, seems to be proving that following strict, scientifically based measures will pay off. Because of this, we can be optimistic that they will make it all the way to crowning a champion.

You know who we can’t have the same hope though? Major League Baseball. We were so happy when it came back, but they decided to go without bubbles. No lockdowns. Just letting players and staff come and go as they please. And what happened? A whole team is now off the board and the rest of the season is in jeopardy. Looks like Canada was right about not letting teams in.

The NFL doesn’t want bubbles, either. And I know that’s hard to achieve, but how else do you play a high-contact sport in the middle of a pandemic? You don’t. That's how They might start a season, but unless they get serious about following the science, they’re not going to finish. There’s no need to even bring up college football.

We all love sports. They’re a distraction and a passion. Luckily for us we have a few leagues that are willing to follow the science, and a few players who are willing to make the necessary sacrifices. And in doing so, show us it's possible to get back up again, if you do it carefully and sensibly according to medical data. While the rest of the sports world, just as many of us outside it, stumble over our own arrogance and greed.