This doctor put off retirement to fight the coronvirus. Then he died from it | Reese's Final Thought

Dr James Mahoney could have retired, instead he chose to keep treating patients, until the virus took his life. 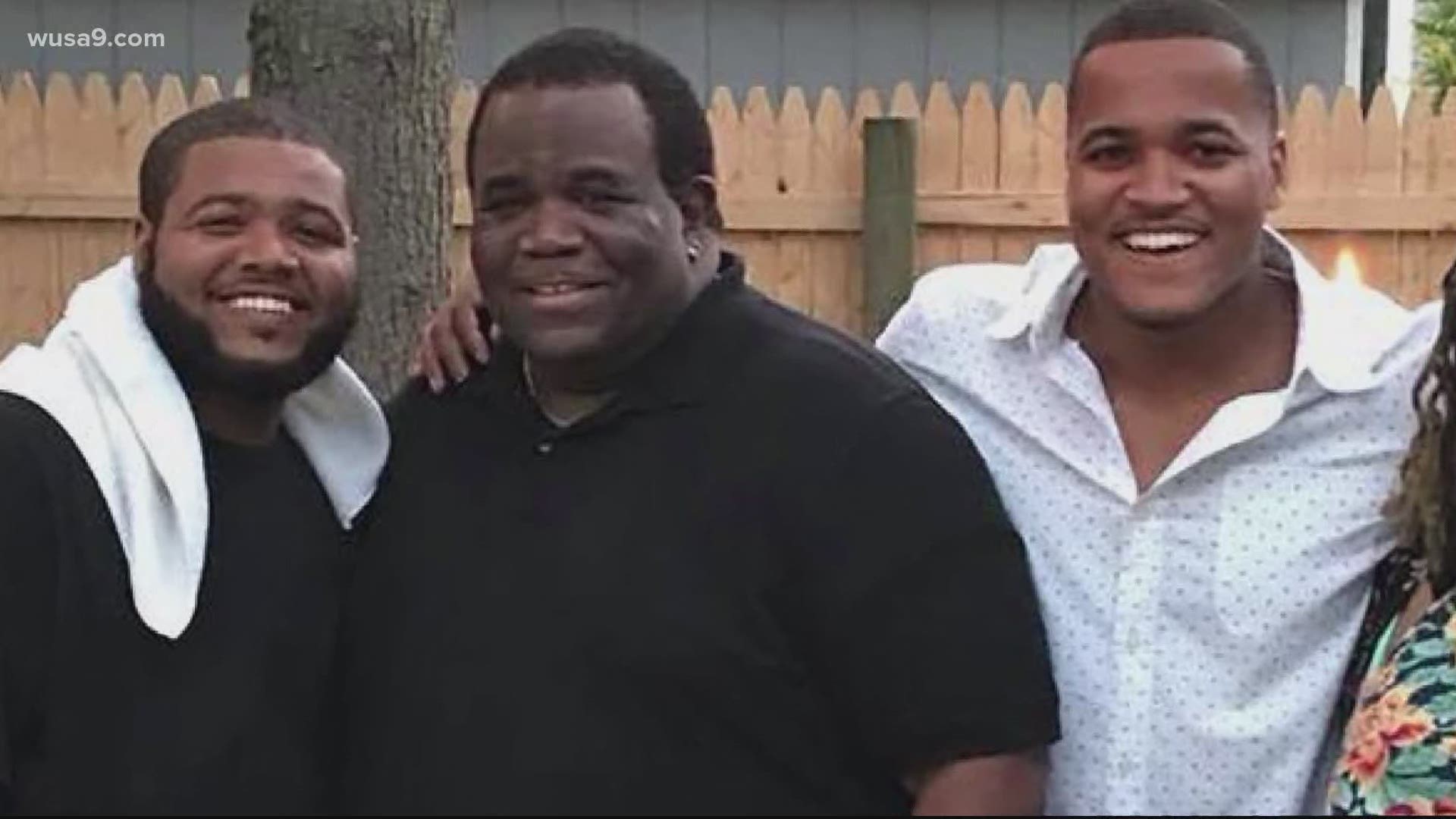 WASHINGTON — For almost 40 years, Dr. James Mahoney (Charlie to his friend) had been working in the intensive care unit at New York’s SUNY Downstate Medical Center.

A veteran of the health care front lines, he had seen it all in his career there, shepherding patients through the HIV/AIDS crisis, swine flu and 9/11. Coming off a family cruise in January to celebrate his 62nd birthday, he had decided that it was time to retire. Time to relax. And then the virus came.

He threw himself into the battle, working at the medical center and taking on shifts at a hospital across the street. With new patients coming in every hour some nights, he even slept there.

He cared for his patients with everything he had. Until the fever came. On April 27, Dr. Mahoney died. He was another casualty of the virus.

Dr. Mahoney lived the definition of a hero. Universally respected and decorated, he was offered many opportunities to move to larger, wealthier hospitals. He refused and chose to stay at SUNY Downstate so that he could serve the lower-income people of Brooklyn that needed him the most.

Never forget this: Health care workers are putting themselves at risk every day. The sacrifices these men and women are willing to make demands our respect and Dr. Mahoney’s heroism and dedication to serving those who needed him most should be known.

Honor Dr. Mahoney, and others like him, by doing everything you can to help flatten the curve.

This thing isn’t over, far from it. So please, continue social distancing. Wear masks when you go out. Observe good hygiene.

By doing these small things we can keep patients out of hospitals, making them safer for doctors, nurses and everyone else in the health care field.

You’re not just doing it for you, you’re doing it for people like Dr. Mahoney also. Rest in power, doctor. You’ve earned it. Thank you.

RELATED: 'We run toward the tragedy' | School nurse describes how her job shifted overnight to help fight against COVID-19

RELATED: The unsung hero of the coronavirus pandemic: respiratory therapists

RELATED: 'Everything that I thought might happen is happening now': Austin nurse describes current fight against COVID-19