Hear Me Out: 'Derek Chauvin chose the wrong way' | There is still work to be done following the death of George Floyd

We should not rejoice in what happened in court Tuesday. We have work to do. 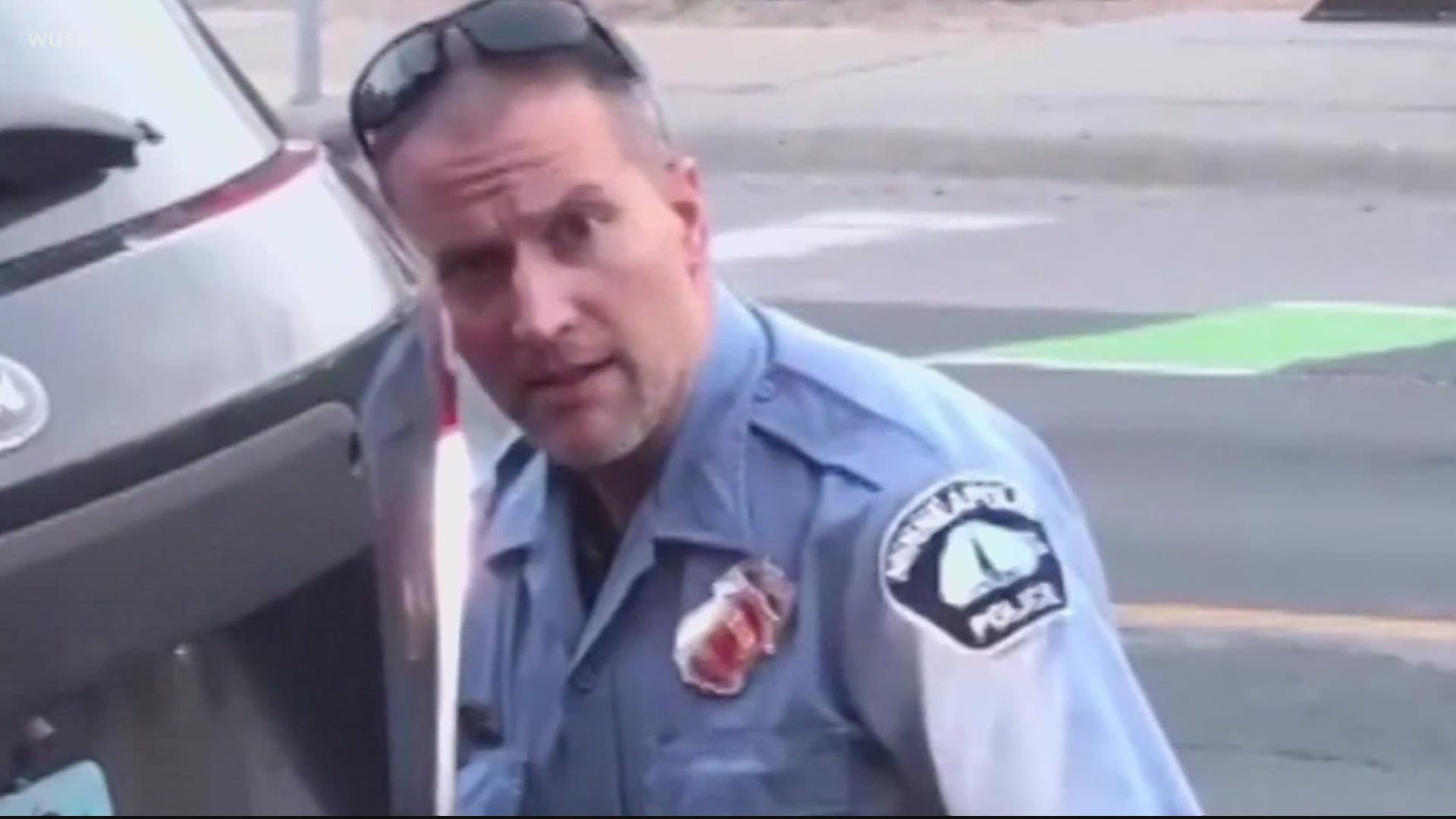 WASHINGTON — We have the verdict in the George Floyd murder trial. Former Minneapolis Police officer Derek Chauvin has been found guilty on all counts. He could potentially face up to 40 years in prison.

There is a lot to unpack with this case and this decision. For me, it comes down to the video.

And yet, so many of us sat nervously Tuesday, awaiting the verdict. Would Chauvin be acquitted? We were nervous because we've seen it so many times before.

Police officers—frequently white police officers—acquitted in the deaths of Black folks and people of color, despite seemingly overwhelming evidence that those deaths were not justified. This is what Black Lives Matter is all about.

Also significant in this case, other police officers—including the Minneapolis Chief of Police —testified against Chauvin, saying that he did not follow proper procedure in restraining Floyd. This is not something we see often. It clearly made an impact.

Hear me out: We shouldn't rejoice in what happened Tuesday because there is still a lot of work to be done.

Police departments nationwide need to weed out officers who bring prejudice and bias into their interactions with people of color.

There should be more training in ways to de-escalate tense situations, instead of making them worse.

And good cops should not defend and rally around bad cops just for the sake of the "thin blue line," because that just tarnishes all cops and creates distrust.

Police officers have a very tough job. They have to make life and death decisions on a daily basis. But there's a right way and a wrong way to do that job. Derek Chauvin chose the wrong way.