Caleb Anderson may look like an ordinary kid, but his mind is anything but. 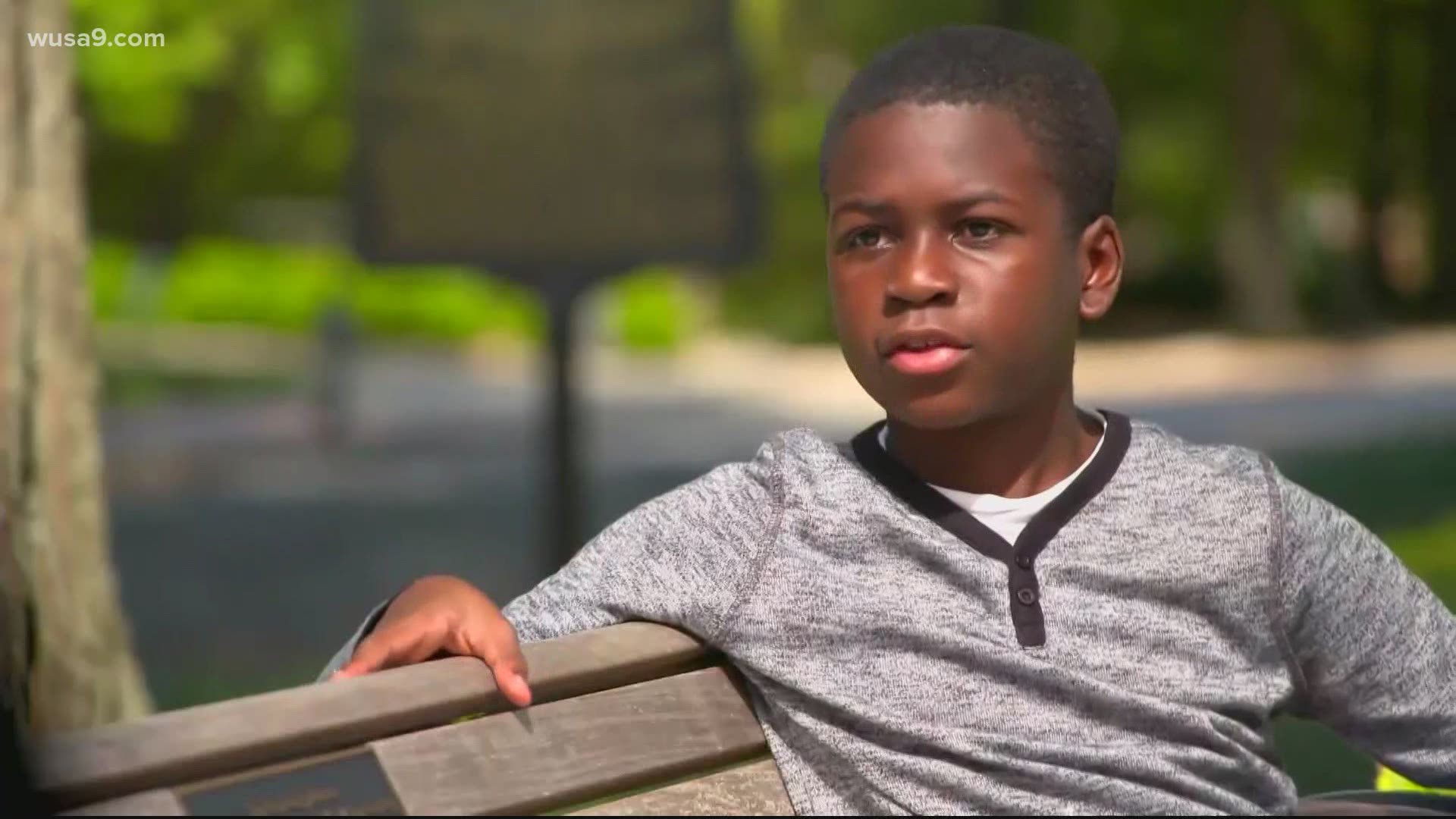 WASHINGTON — Let’s Get Uplifted, with a story about a young man with big dreams, and an even bigger mind

At 9 months he learned sign language. By the time he was 1, he was reading,  and at 2, he was doing fractions. Now, he’s been accepted to Georgia Tech, and he’s not even old enough to have a learner’s permit.

But according to 12-year-old Caleb Anderson, he’s not smart

"I'm not really smart, I just grasp information quickly. So, if I learn quicker, then I get ahead faster," Caleb said.

We have to disagree. He’s pretty smart.

Caleb made news last year when he began studying at a technical college at 11 years old. If he stayed there, he would graduate in two years, but when Georgia Tech’s Aerospace Engineering program came calling, his parents answered, wanting him to be in a place where he was accepted.

With the head of the department rolling out the red carpet for him, that’s a guarantee.

While the school may have high hopes for Caleb’s grades, his first teacher -- his mother -- has the highest hope for him of all: That he grows up to become a great husband, father, and friend.

RELATED: Addressing the pandemic and disabilities through the power of song | Get Uplifted