A party ended in tragedy, but why was it happening in the first place? | Reese's Final Thought

A block party turns violent, but why was it happening in the middle of a pandemic? 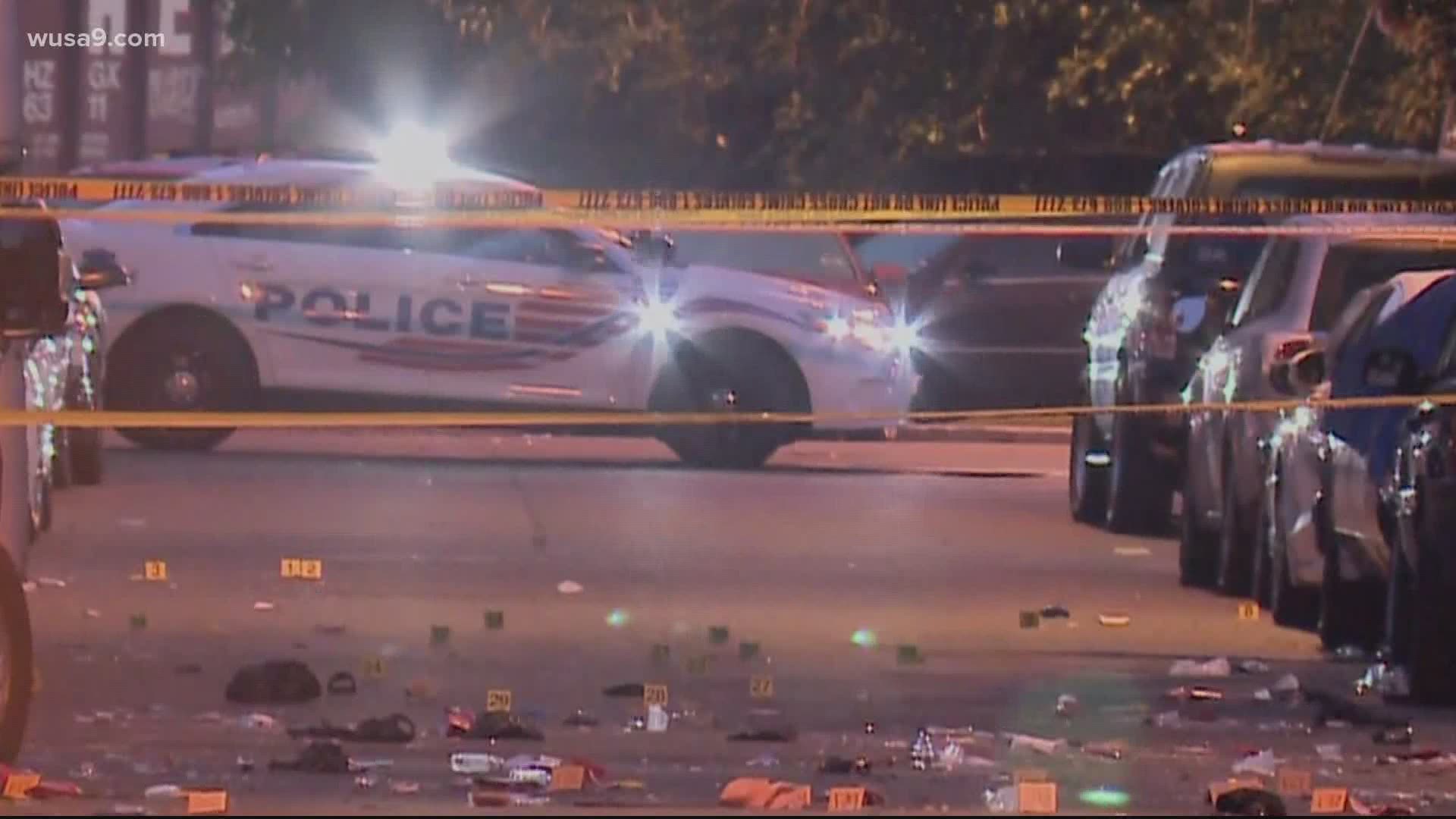 WASHINGTON — It was supposed to be a drama-free evening. That’s what the flyer said. A southeast D.C. neighborhood coming together to celebrate each other, like they’ve done for the past five years. So how do 21 people end up being shot? Why is a mother now having to make plans to bury her 17-year-old son? Why is an off-duty police officer in the hospital, fighting for her life?

Some would rest the blame on guns being in the wrong hands, and they would be partly right. We live in a city where you can’t buy a gun from a gun store, and yet, there were three at the party.Three people fired nearly one hundred bullets. One is too many. A hundred is insanity.

The guns were more than likely brought in illegally from the surrounding states. Its a booming business. A problem that has plagued the district for years and doesn’t appear to be going away anytime soon. D.C. Police Chief Newsham called the shooting an isolated incident but just three weeks ago nine people were shot in broad daylight on Sunday afternoon. Similarly, three guns. How do we keep the guns off our streets, and out of our city? How do we keep the out of these hands? More than one hundred and fifteen people have been fatal victims in the District this year. Again, one is to many, the rest, insanity. I don’t know what the answers are. And it’s become clear to me, that no one else does either. We’ve made them illegal. Hard to get. Which makes them desirable, so the violence continues.

But that’s just one half of the story. The other half is that a party this size shouldn’t have even been happening. We’re still sitting right in the middle of a pandemic. D.C. is under orders to limit gatherings to fifty, but there were reportedly hundreds of people there. Authorities knew it was happening. Why wasn’t the order enforced? Why was one of their officers there in attendance? And why have we in the public stopped taking this seriously? Put these elements together, and we end up here. Another tragedy.

We’ve got to get serious about preventing the spread of these diseases. The gun violence, and the virus. We’ve seen the damage they do. It’s about time that we fully commit ourselves to fighting both.

1 person is dead and multiple are injured after a shooting broke out overnight in Southeast, D.C. At least nine have been taken to nearby hospitals, according to authorities.

Investigators are still at the scene.

RELATED: 'I know this is not the only child, or will be the last child': Family of 17-year-old SE shooting victim speaks out