It is hard to find the right words sometimes, but one D.C. man did not let that stop him from sharing his story. 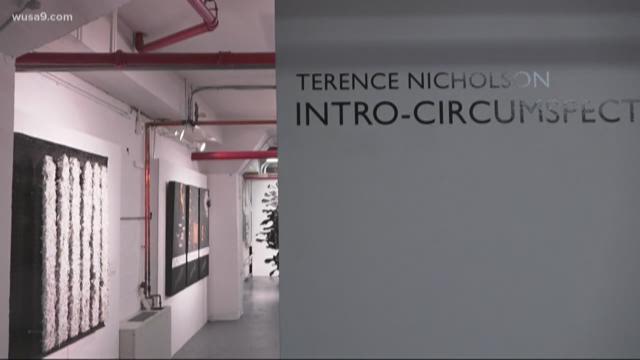 It is hard to find the right words sometimes, but one D.C. man did not let that stop him from sharing his story.

Terence Nicholson, a native Washingtonian, made art that revealed snapshots of his journey living in the city.

The exhibit called ‘Intro-Circumspective’ was on display earlier this year at DC Arts Studios in Takoma Park.

To some people, the raw materials and found items Nicholson used may just look like stuff.

However, the artwork he created began forming his autobiography.

“The words were coming as the work was being made,” Nicholson said. “It tells my story on a number of levels.”

Each creation explained a different chapter of the father’s life.

One piece, ‘Our Lady of Perpetual Servitude, was inspired by Nicholson’s mother.

“She bent over backward to just make sure that I had a shot,” he said.

That creation evolved into a bigger concept encompassing women who give but forget about self-love and self-care.

“The hope that they can find time for themselves,” Nicholson told WUSA9.

Nicholson opened up about a time when he struggled.

“(A) long, drawn out, stressful, and fearful frankly period of time.”

He got behind on bills and had to refinance his home during the mortgage crisis 10 years ago.

Nicholson made it through – what he called – a valley in his life.

He took all of the bank statements and threatening letters collected over the years and symbolically shredded the documents.

The scraps became an element of one art installation.

“We can carry around things with us that we can — really it’s ok to let go,” Nicholson said.

Letting go can be tough.

Nicholson saw his Chinese martial arts teacher, or sifu, evicted and pushed out of DC’s Chinatown neighborhood years ago.

“He taught me how to be a student. He was very influential in my training,” he explained.

When the school shut down, Nicholson’s teacher gave me the school banner and several kung fu belts.

The items were used in a piece that represented the face of a D.C. neighborhood that changed and a culture, Nicholson said, is fading away

Nicholson would like the piece entitled ‘Safety Jacket: A Mourning in Chinatown’ to find a home somewhere in the neighborhood.

“As things change, the stories need to be told by the people who lived the stories,” he said.

If you are interested in reaching out to Terence Nicholson or inquiring more about his work, email ringfive@gmail.com –or—visit his website. 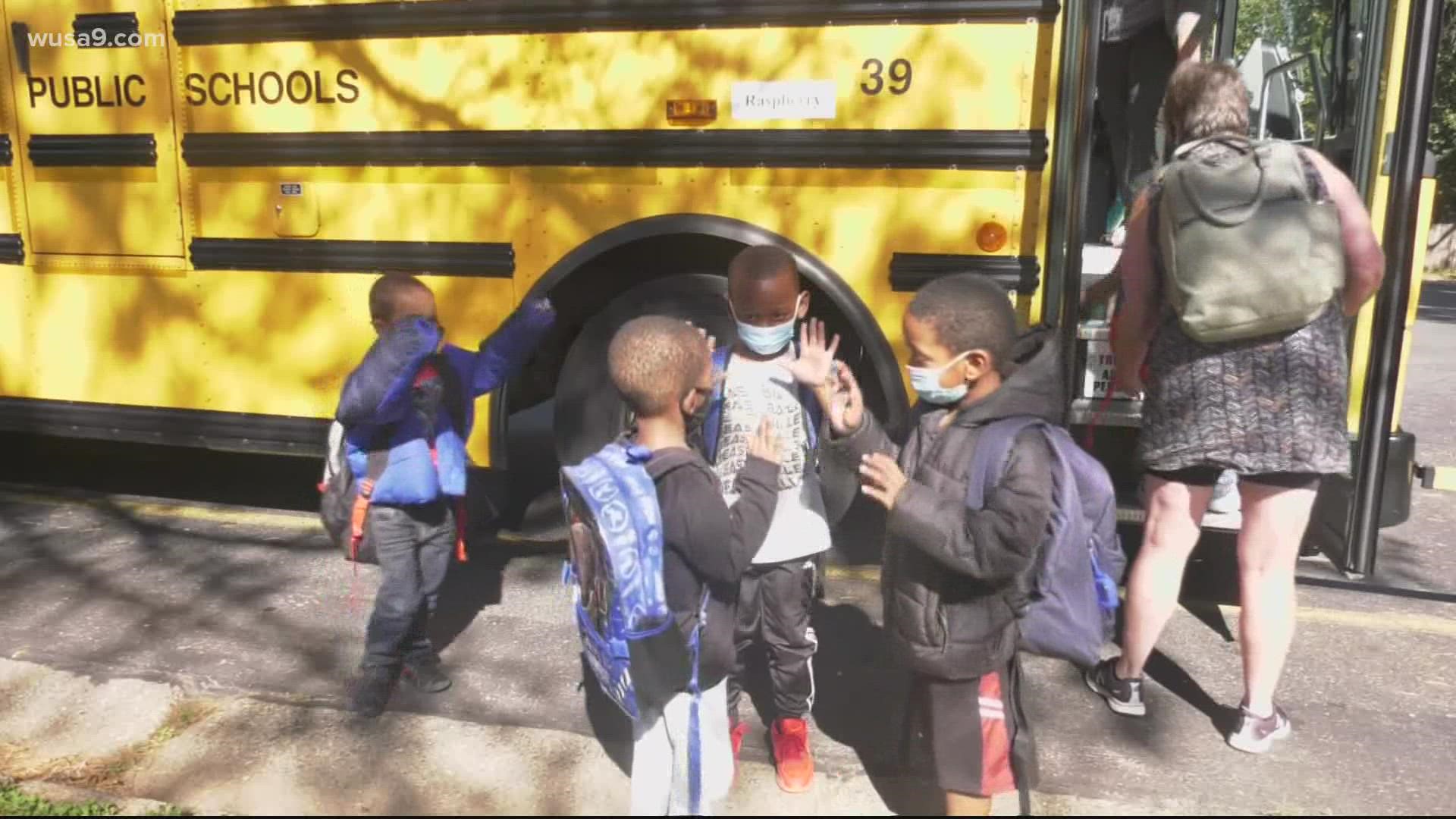 Virginia boy gives out free hugs to classmates | Get Uplifted