4 ways you could be saving money when buying groceries

The average American spends about $300 per month on groceries, so why not shop the smarter way? 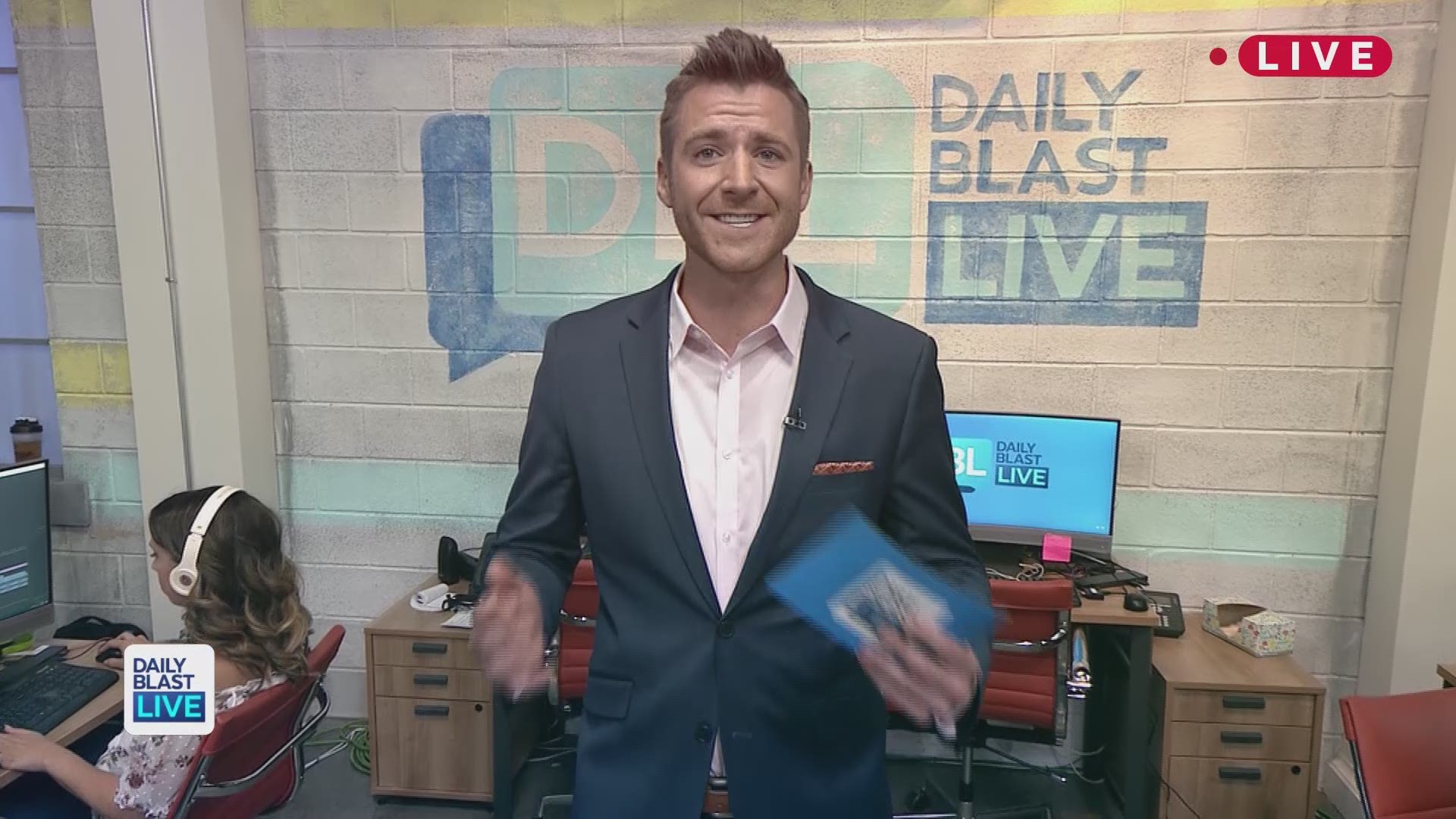 Are you wasting your hard earned money on food? According to a survey by GoBankingRates, the average American spends around $300 per month on groceries and families spend upwards of $2,700 a year on eating out/takeout. That's a lot of dough going to food you probably won't eat after one sitting! Men and women also tend to spend differently. According to the survey, the average woman spends $323 per month, whereas men spend only $290 per month. Speculation is that women tend to buy more grooming products more frequently which cost more, and trendy diet foods, which are usually female focused, also can add up. (Yes, we're looking at you HaloTop!)

Here's a few ways we've found that you can save money on food and when grocery shopping:

Brand recognition is a marketers dream. You think that the better product is the branded one, but that's not always true! You can save up to 30% on most products that are store branded and usually made with identical ingredients. Places like Trader Joe's and Costco are constantly being applauded for sometimes having even better versions of brand labeled products.

As tempting as it is to buy on Sunday for the entire next week, you're more than likely going to waste food that is perishable if you don't eat it. What about the dinner plans you decide to make last minute? Now, those perishable foods are uneatable. Try planning your meals one or two days in advance at most. You'll buy less and won't waste.

Pinterest, Tasty videos and Instagram recipes all look tempting, but are you really going to use that small $15 organic coconut oil for more than one recipe? Buy smart for what you'll cook more than once.

According to BankRate, "groceries came in as the second most expensive monthly budget item, followed by rent or mortgage." That being said, why not stock up on items while they're on sale. Your freezer should be stocked with all the items you regularly use that can be stored. When something goes on sale, like chicken, meat or fish, buy a few extra pounds worth and freeze the rest.