WUSA9 and CBS want to help you celebrate the holiday season. 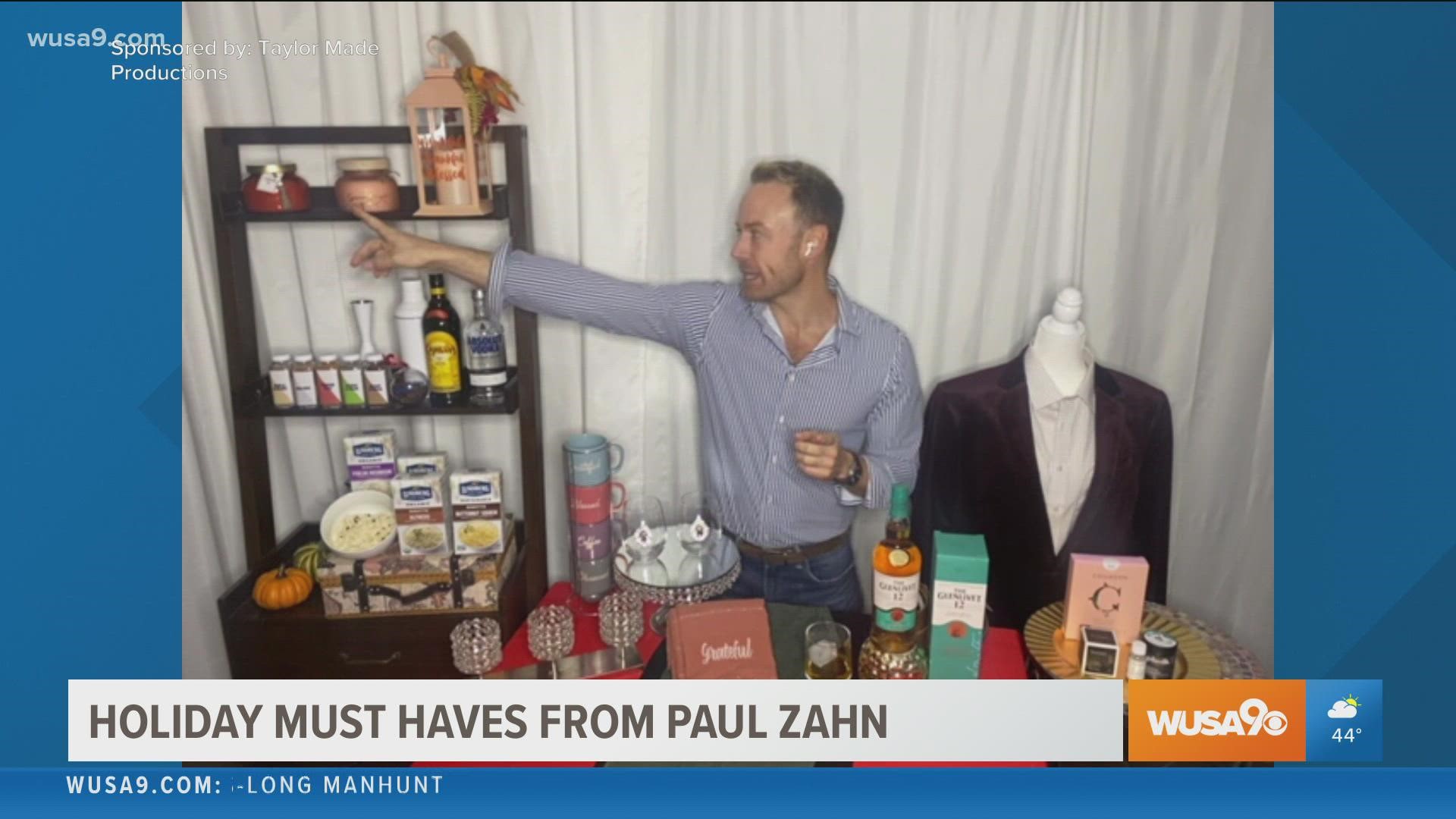 WASHINGTON — WUSA9 and CBS want to help you celebrate the holiday season. And there is no better way than to catch up on programming that has helped your family get in the holiday spirit through the years.

From the week of Thanksgiving through the beginning of 2022, WUSA9 and CBS will have some great stuff for you to watch.

Here is a look at what you can catch on WUSA9 and CBS over the next few weeks:

The Thanksgiving Day Parade On CBS

CBS will air the Annual Thanksgiving Day Parade in New York. The parade was originally Christmas-themed when it debuted in 1924.

ENTERTAINMENT TONIGHT’s Kevin Frazier and Keltie Knight, the Thanksgiving Day Parade returns to Sixth Avenue. This year’s special will take viewers on a tour of the most popular balloons and floats including the iconic Santa Claus. Also, the show will feature musical performances and celebrity interviews.

Frosty, that “jolly, happy soul” whose old silk hat full of magic has turned him into a musical Christmas legend, once again demonstrates his unique showmanship.

THE STORY OF SANTA CLAUS

This animated musical holiday special revolves around a gentle toymaker whose only wish is to deliver a toy to every child on Christmas.

ONE LAST TIME: AN EVENING WITH TONY BENNETT AND LADY GAGA

Credit: CBS
ONE LAST TIME: AN EVENING WITH TONY BENNETT AND LADY GAGA

THE 23RD ANNUAL A HOME FOR THE HOLIDAYS AT THE GROVE

Credit: CBS
THE 23RD ANNUAL A HOME FOR THE HOLIDAYS AT THE GROVE

The entertainment special features uplifting stories of adoption from foster care and raises awareness of this important social issue. The inspirational stories of these American families are enhanced with performances by some of today’s top artists (to be announced shortly), performing from The Grove in Los Angeles.

A down-on-her-luck chef, Maria Winters (Jessica Camacho), who dreams of starting her own line of food trucks, agrees to pose as the girlfriend of a hotshot Seattle attorney, Julian Diaz (Adam Rodriguez), visiting his family for Christmas, to help him prove he’s the ideal candidate to take over the family firm. But their business arrangement is complicated by the magic of the season as real sparks begin to fly.

A holiday battle of wills between pilot Jenny Beckett (Katie Lowes) and Matt Hansen (Evan Williams), a number-crunching CEO who purchases Jenny’s family-owned, regional airline. Matt’s cost-cutting initiatives threaten Christmas when he cancels the airline’s annual holiday charitable benefit for underserved children. Determined to show Matt that the sweetest things in life are worth any price, Jenny rallies the community to help save the event and unexpectedly finds herself falling for the magnate in the process.

THE PRICE IS RIGHT AT NIGHT

Credit: CBS
THE PRICE IS RIGHT AT NIGHT

Drew Carey hosts a special holly-jolly-themed primetime episode where families come on down to the iconic game show stage and play for festive prizes. Plus, the show highlights pet adoption when they showcase animals looking for their fur-ever homes this holiday season.

Recipients to be honored at the annual national celebration of the arts in Washington, D.C. are operatic bass-baritone Justino Díaz; Motown founder, songwriter, producer and director Berry Gordy; “Saturday Night Live” creator Lorne Michaels; legendary stage and screen icon Bette Midler; and singer-songwriter Joni Mitchell. CBS has broadcast the special each year since its debut 44 years ago. Host and performers to be announced at a later date.

Global icon and country music superstar Dolly Parton shares the spirit of the holidays in her one-hour entertainment special.

KENNY ROGERS: ALL IN FOR THE GAMBLER

Credit: CBS
KENNY ROGERS: ALL IN FOR THE GAMBLER

The life and legacy of country music legend Kenny Rogers is honored in a star-studded concert special.

RELATED: Macy's Thanksgiving Day parade is back in full force 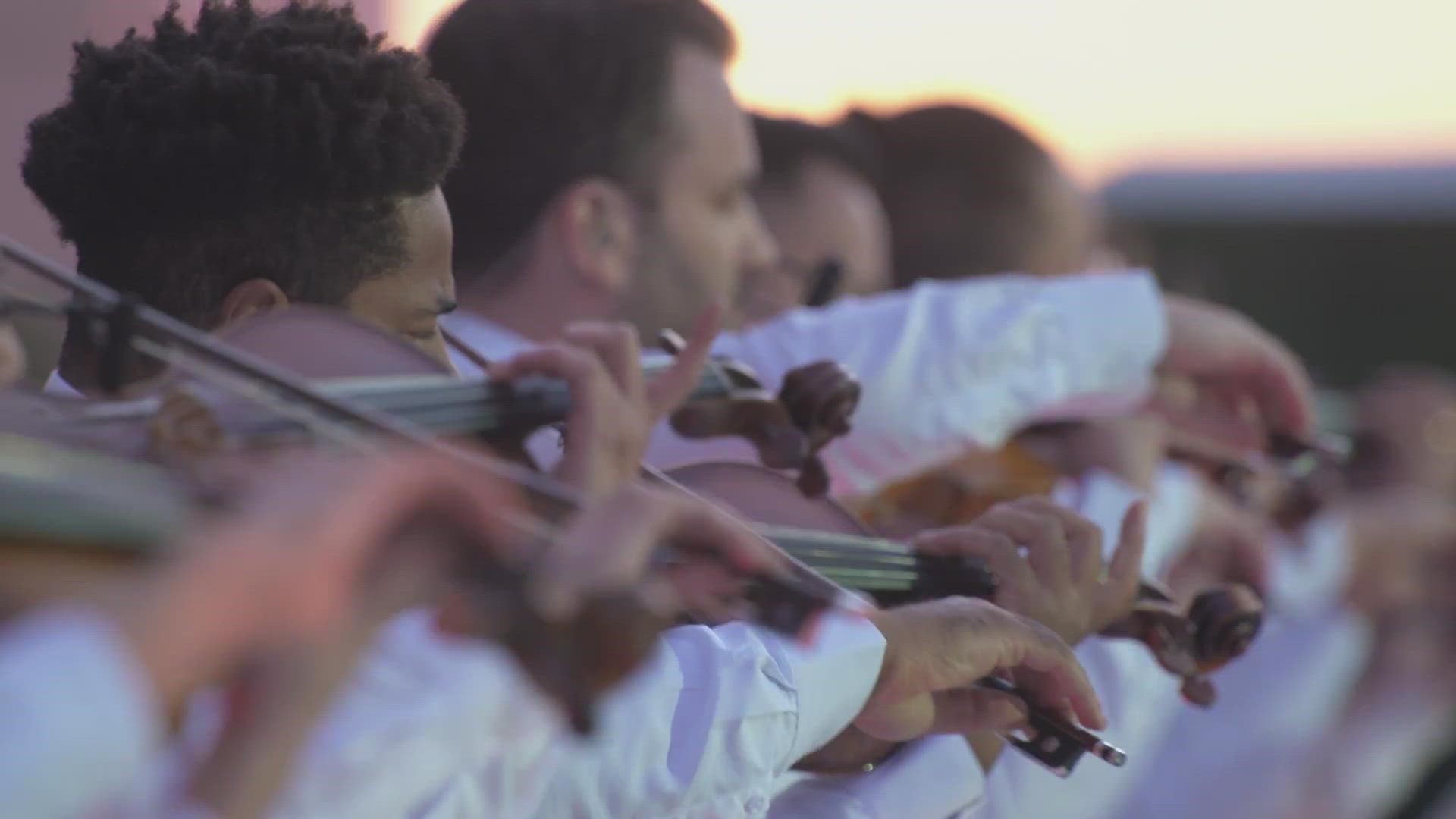