Real science we learned in 'The Big Bang Theory:' The science of falling in love

There's a special 'cuddle gene' that could explain why you fell in love with your special someone. 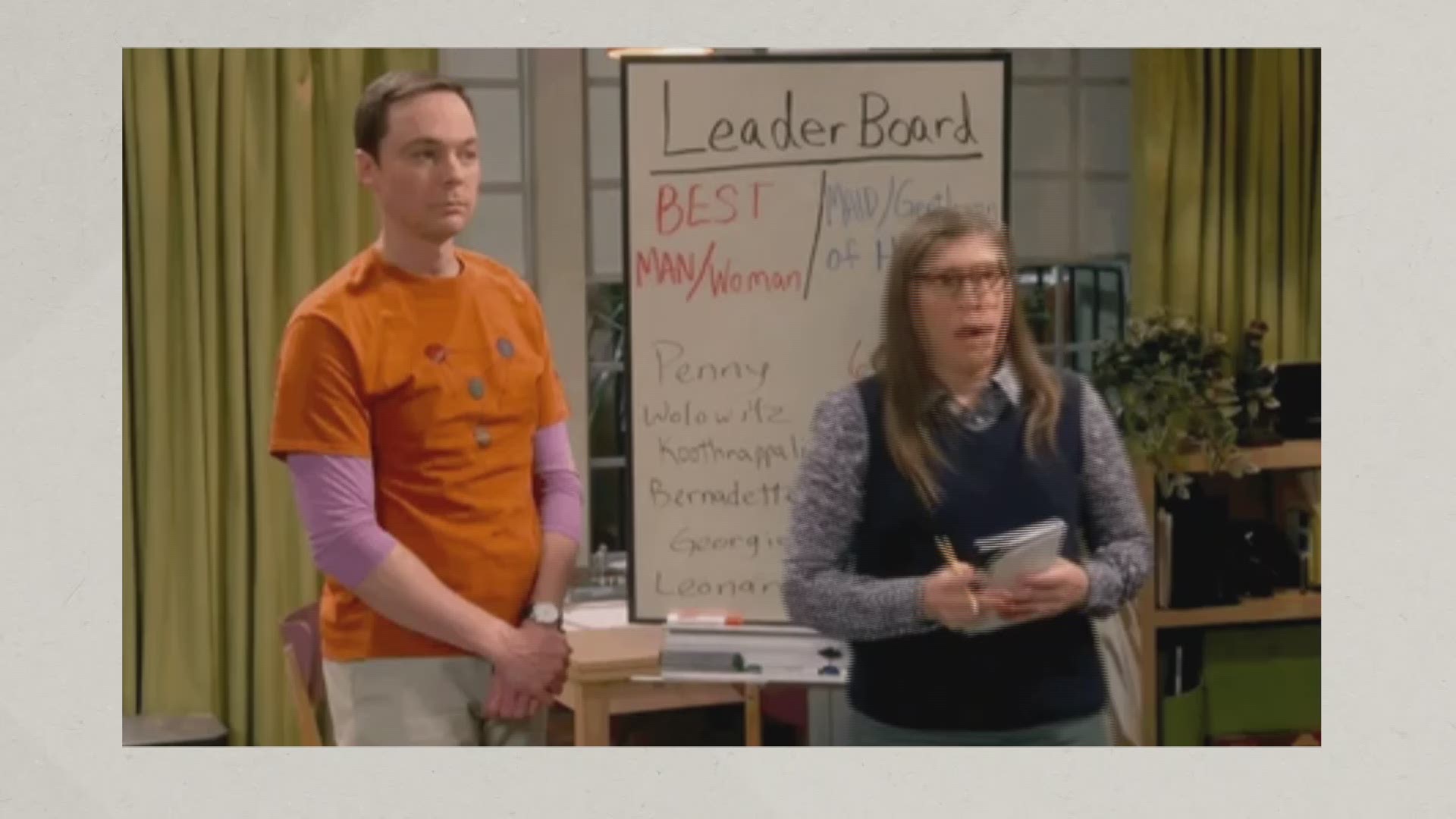 WASHINGTON -- Ever look at your partner and wonder: “How in the world did I fall in love with you?” Answer these questions.

Do you both still hug a lot? Kiss a lot? Netflix and chill?

Well if you haven’t been consistently snuggling up with your boo then there's one word that could help explain why it’s hard to remember why you fell in love in the first place. Oxytocin.

Oxytocin is a called the "bonding hormone" or the "cuddle hormone." It's released into your body during hugging, touching and intimate or sexual interaction. Obviously you’re not falling in love with everyone that you touch. That would be weird. But, with repetitive intimate touching, more oxytocin is released into the body. The more oxytocin released, the more intense your desire to bond with the person you’re touching.

Now, let’s get into the science a bit.

Oxytocin is a neuromodulator that’s lovingly coined the bonding hormone. When it’s released into the central nervous system it causes the neurons in your body to send a message to your brain that makes you want to bond with the person that caused the rush of oxytocin (the one you’ve been rubbing up on).

With repetitive intimate touching, more oxytocin is released into your body, sending a message from the neurons in your body to your brain. And that makes you want to bond with that person even more!

Fun Fact: Females release more oxytocin then men
This is linked to the need for woman to build a connection to babies that they birth, but it also plays a big part in falling in love with this person...or this one... and even this one. That increase makes you want to stay in close proximity to your oxytocin inducing human interest as much as possible. Hence the term – bonding hormone.

Moral of the story – be careful who you touch repetitively because you could end up in love. On the other hand, if you’re feeling a bit distance from your partner, you miiight want to snuggle up more often.