The primary negativity that surrounds the film is similarities Joaquin Phoenix's character has to real-life mass shooters. 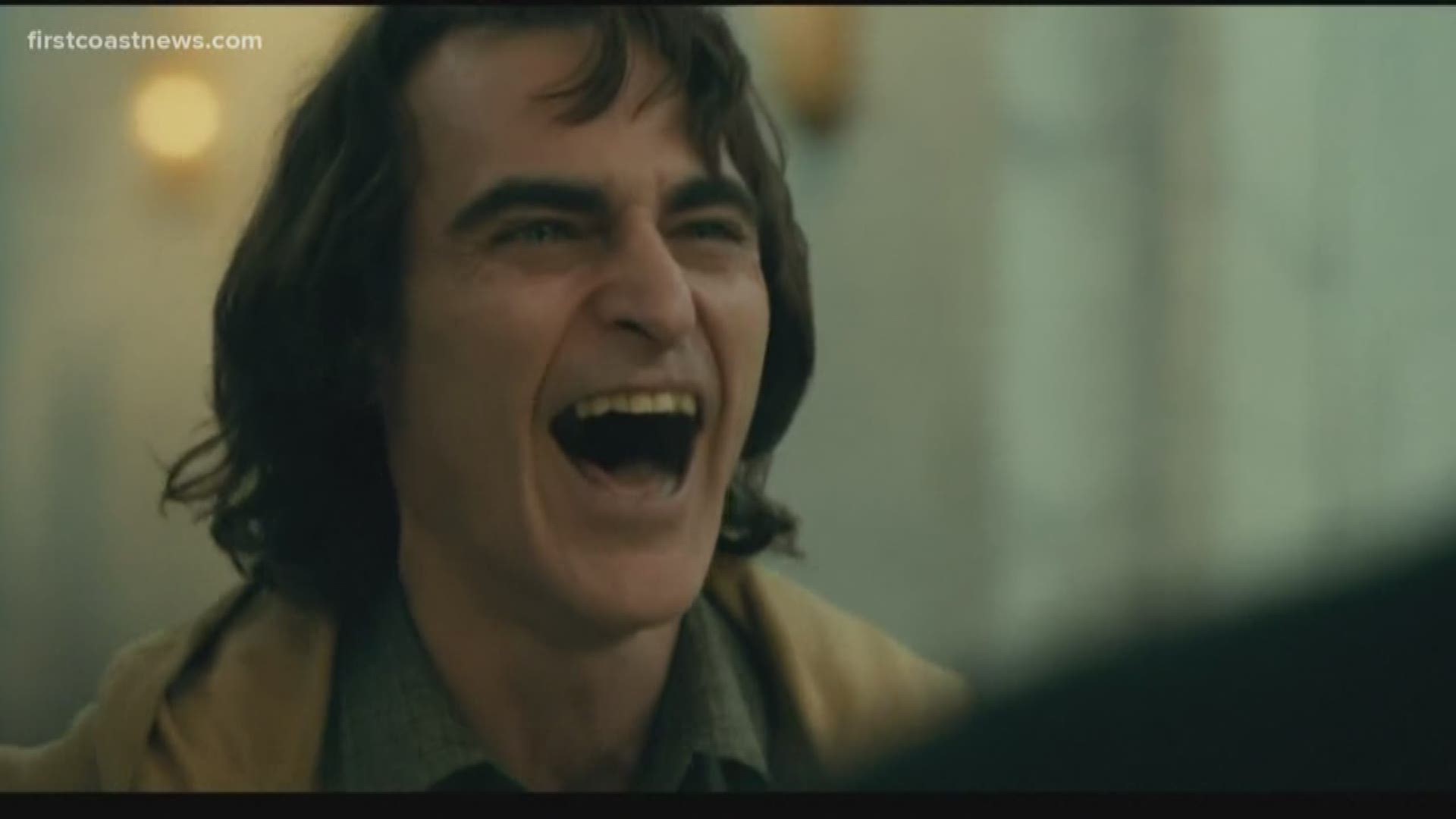 If you're thinking about watching the new Batman flick, Joker, don't expect to catch a showing at the San Marco Theatre.

On Friday, the theater announced on Facebook that it is canceling all showings of the movie due to the "negative attention nationally" that the film is getting.

Those who pre-ordered tickets at the San Marco Theatre will be refunded.

Credit: Facebook
The San Marco Theatre posted on Facebook Friday that it was canceling all of its showings of 'Joker.'

Joker is the origin story of Batman's arch-nemesis, the Joker. Actor Joaquin Phoenix plays Arthur Fleck who starts out as a troubled, lonely man who appears to be a constant disappointment in society, which then evolves him into a villainous and murderous clown.

There's been a mix of reviews, some praising it as a masterpiece while others say it is dangerous and troubling. The primary negativity that surrounds the film is Fleck's similarities to real-life mass shooters.

"In America, there's a mass shooting or attempted act of violence by a guy like Arthur practically every other week," wrote TIME's film critic, Stephanie Zacharek. "And yet we're supposed to feel some sympathy for Arthur, the troubled lamb; he just hasn't had enough love."

There were also concerns about a copycat attack or act of violence similar to the 2012 shooting in Aurora, Colorado after a gunman opened fire during the opening weekend of "the Dark Knight Rises," according to CNN. He killed 12 people and injured 70 others.

The director, Todd Phillips, is defending his film suggesting that "outrage is a commodity," according to the Washington Post.

Despite the concerns, Joker has garnered high-praise among audience members on Rotten Tomatoes with a 93 percent and a 69 percent positive rating from critics.