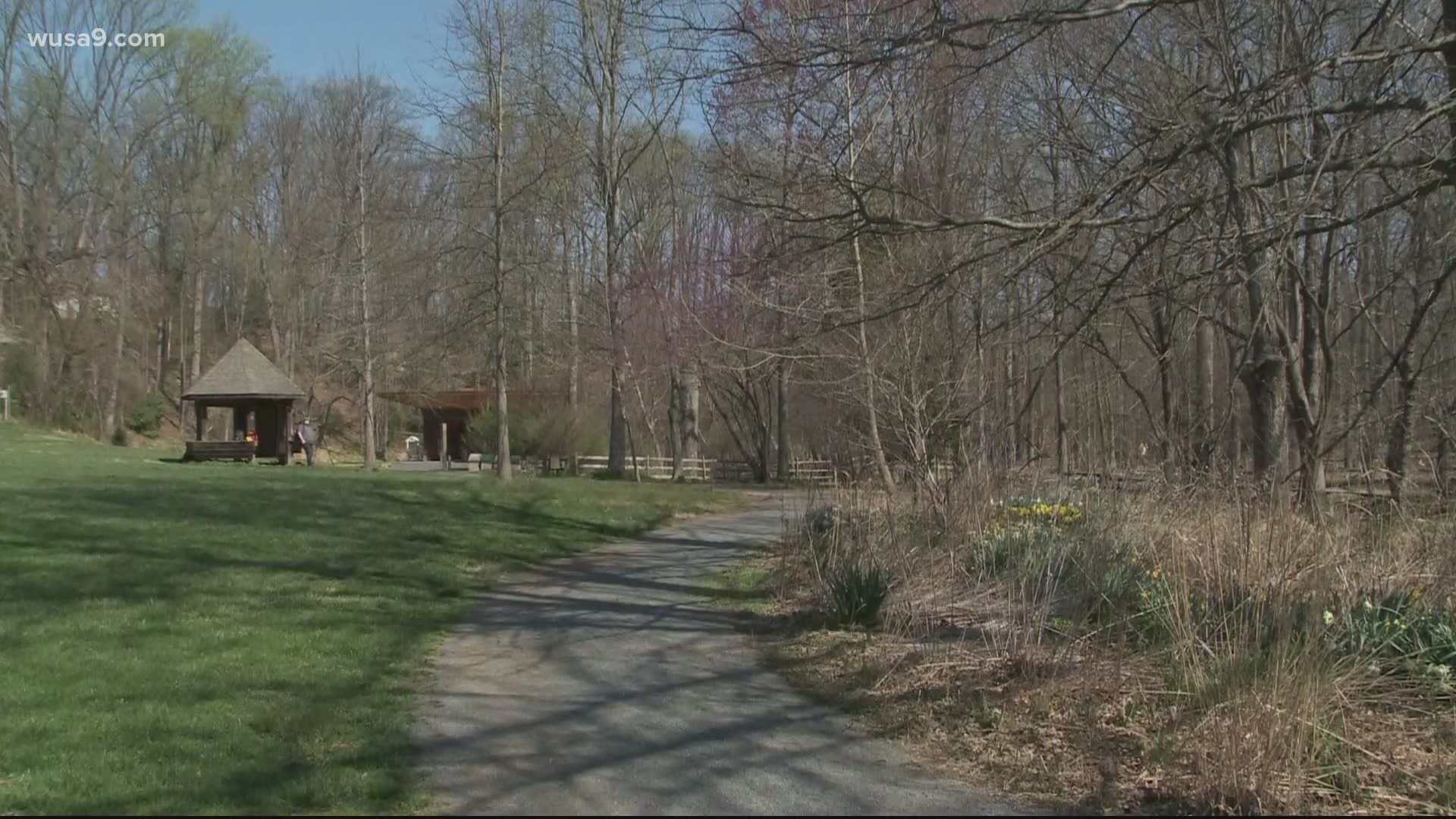 WOLF TRAP, Va. — Big upgrades could be in store for one of the Washington region's top outdoor concert venues, the Filene Center at Wolf Trap National Park for the Performing Arts in Vienna, Virginia.

A new sound system, larger concession stands and more restrooms are all part of a proposal from the National Park Service. The agency is now seeking public input on the plan.

Under the proposal, the loudspeaker system, theatrical lighting and house lighting would be replaced with new audio-visual systems. Central aisles would be added to the seating area to improve accessibility. The plaza at the Main Gate would be enlarged and covered by a canopy.

The proposal also calls for the construction of a building on a slope just north of the main seating area. It would hold concession stands serving people both inside and outside the ticketed area, new restrooms, a lounge area and elevators offering access to the upper and lower areas of the Filene Center.

Other proposed changes include:

The Park Service said it would work to minimize any adverse impact on the environment and archaeological resources.

RELATED: DC's Echostage is the No. 1 nightclub in the world, according to new poll

If implemented, the new plan would amend Wolf Trap's 1997 Final General Management Plan. The park service said it has developed the proposal in cooperation with the Wolf Trap Foundation, the non-profit that handles performers, marketing and public relations.

Wolf Trap is the country's only national park dedicated to presenting the performing arts. The Filene Center opened on July 1, 1971. The open-air amphitheater can handle approximately 7,000 patrons with theater and outdoor lawn seating.

The park service is holding a public comment period on its proposal until Dec. 30. You can find more information and a link to the public comment page here, https://parkplanning.nps.gov/document.cfm?documentID=116621 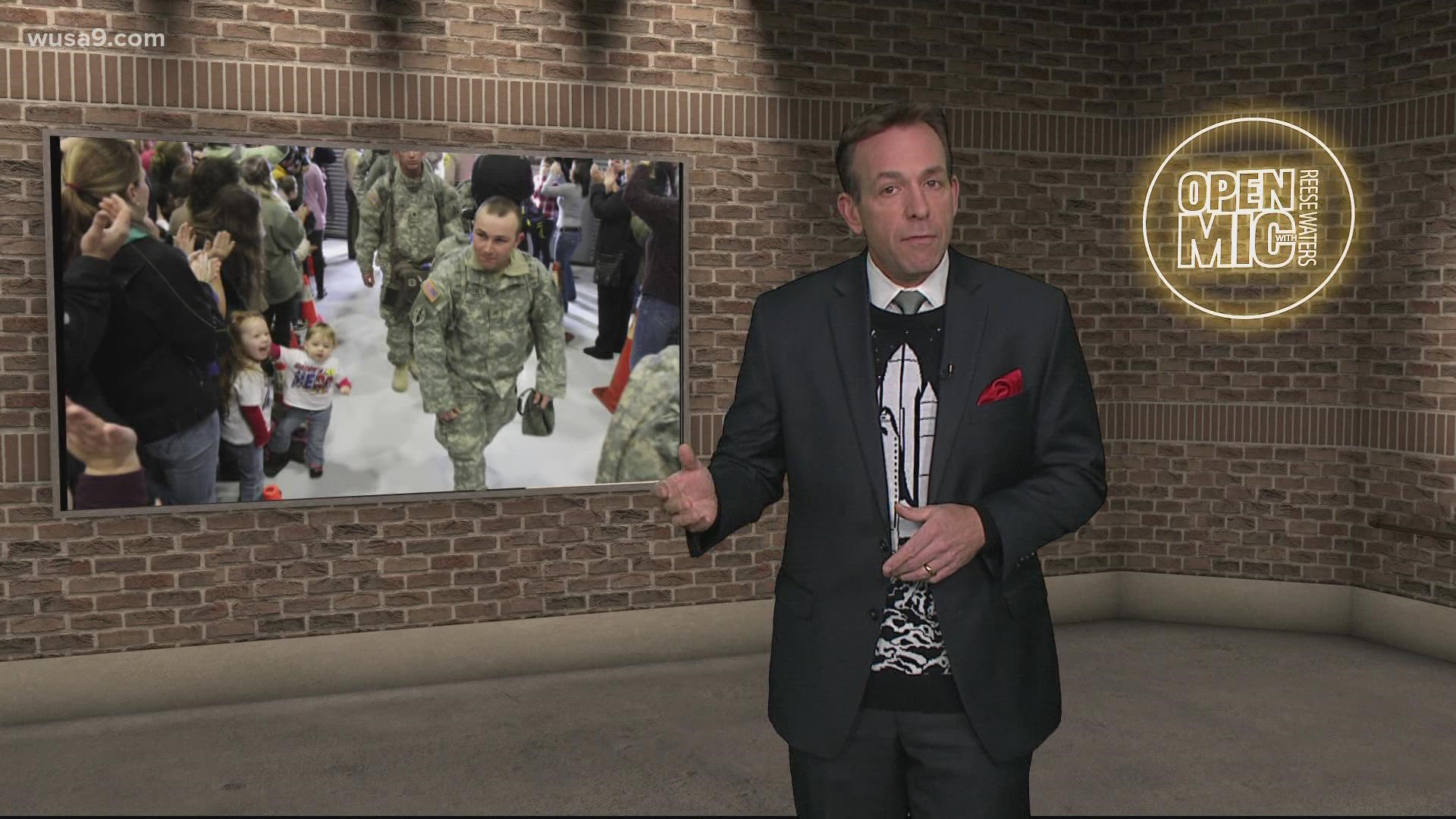