Beyond a beat that will make you move Priest da Nomad hopes his brand of social activism will motivate all of us to make an impact where we can. 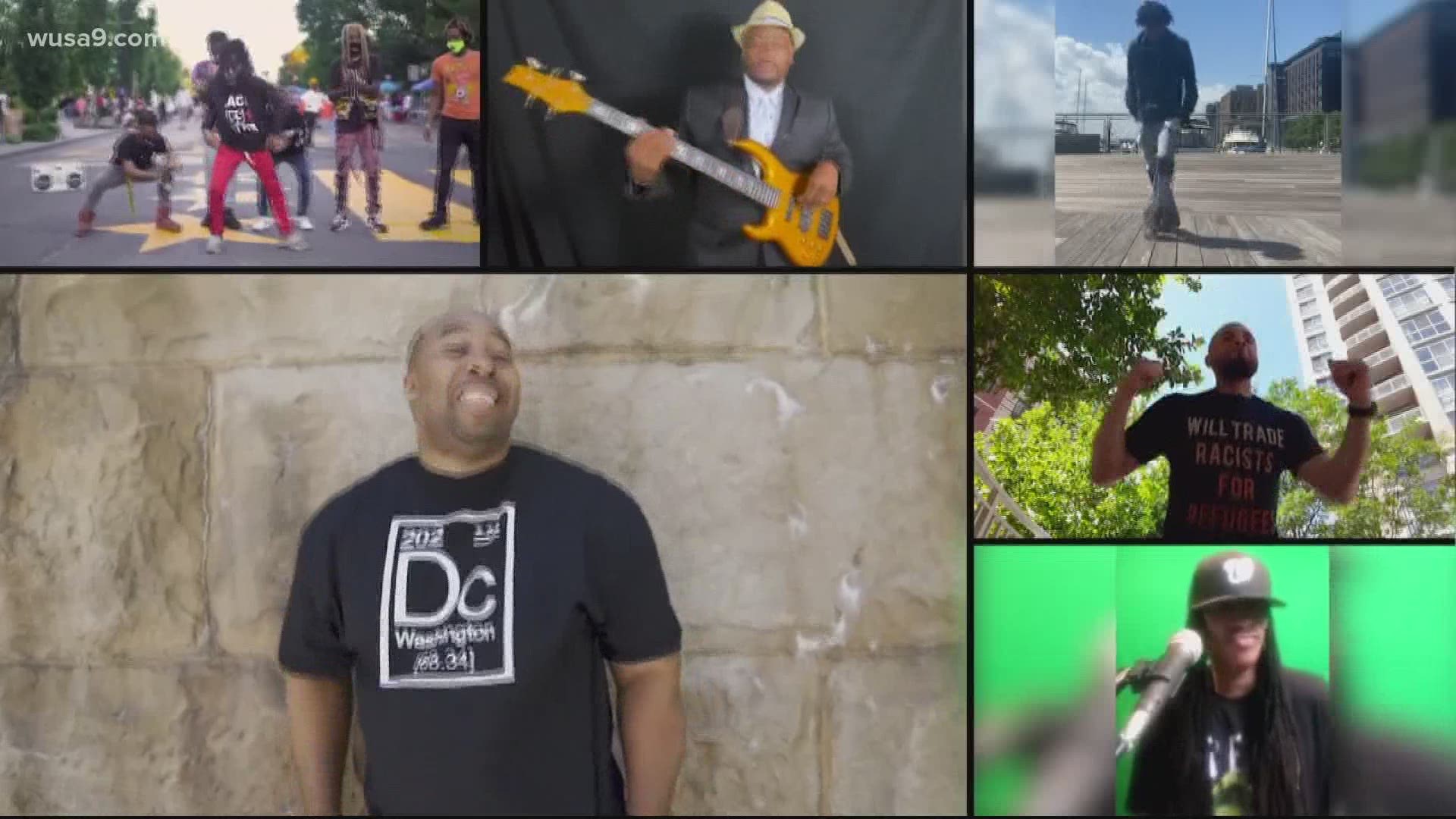 WASHINGTON — Prince George’s County native and local hip hop pioneer Priest da Nomad is a storyteller, using his music to talk about social issues facing D.C. and the nation. His latest video for the song “Motivation” is a true snapshot of the times with performers in their "zoom" boxes.

Priest's video explores the health care crisis, food insecurity, the Black Lives Matter movement and even at-home workouts. Mental health is also represented, with a look at the depression brought on by the quarantine, especially for artists whose livelihoods are at risk because of the pandemic.

“DJ’s, singers, vocalists, painters -- people have been really going through it," Priest said. "You've been really seeing people having mental breakdowns. People that are in the video were going through some real serious things when I called them to do this and their spirits got lifted just by being a part of this.”

Priest said his images of hope and humanity are all intentional and meant to motivate his audience to help one another.

RELATED: 'It matters, you matter' | DMV hip-hop artist talks inspiration, manhood and the black experience in a changing DC 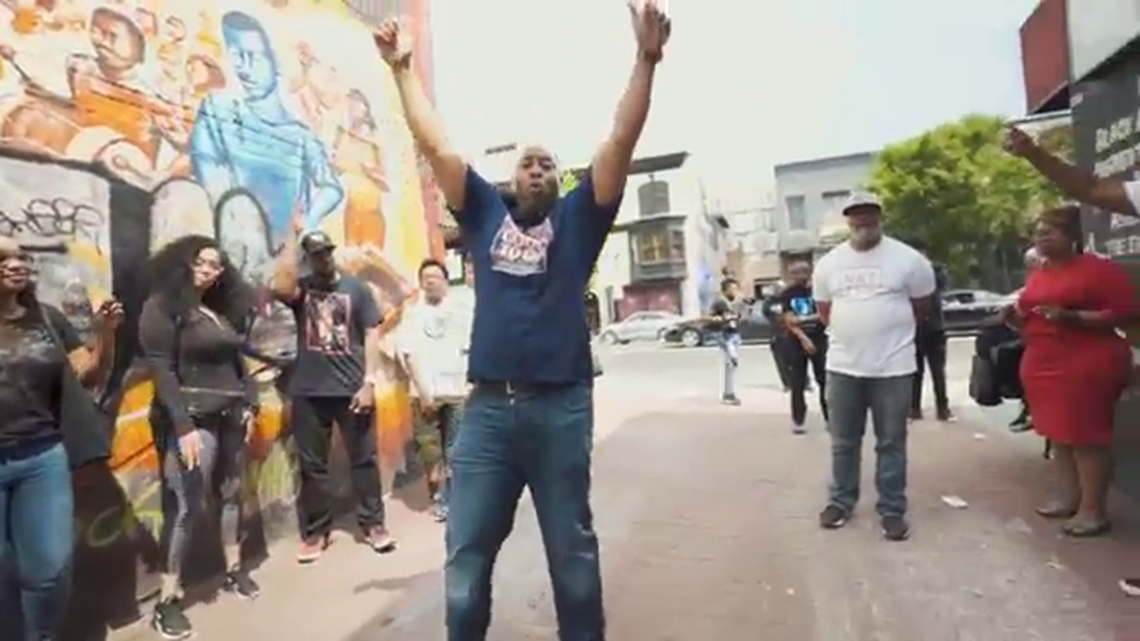 DC native releases hip-hop call to action: 'Can't Lose the Soul'
DC hip-hop pioneer has joined the #DontMuteDC movement. WASHINGTON - D.C. hip-hop pioneer Priest Da Nomad is back and joining the #DontMuteDC movement with his latest single " Can't Lose the Soul. " Priest, who helped shape the U Street poetry/hip-hop scene of the 90s, shot the music video in his old stomping grounds. 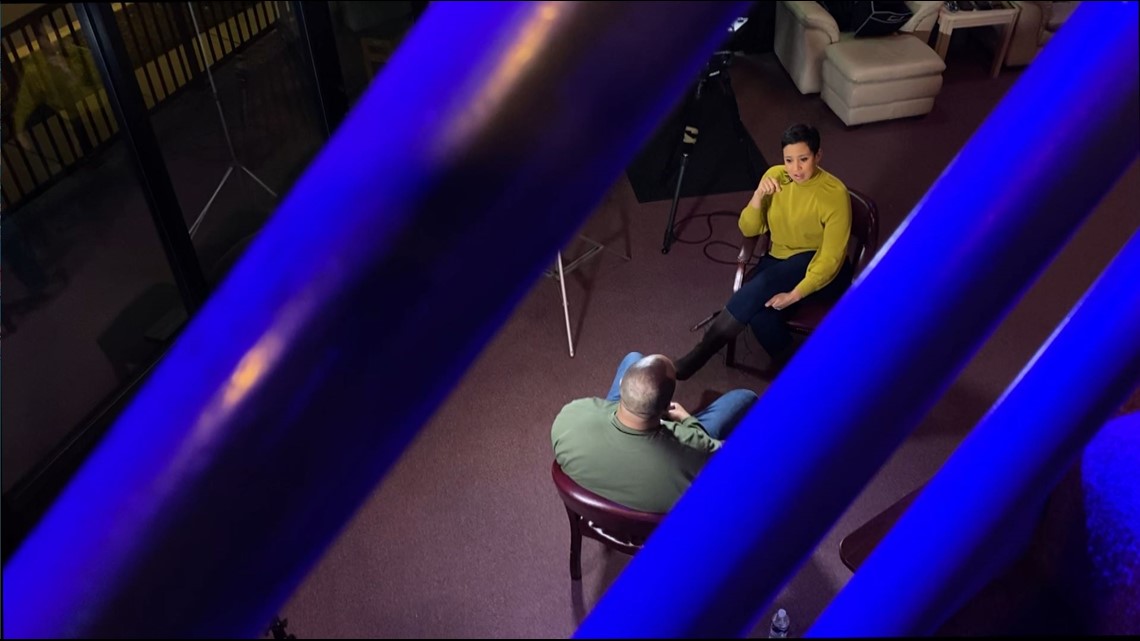 'It matters, you matter' | DMV hip-hop artist talks inspiration, manhood and the black experience in a changing DC
A new project showcases hip-hop stake in the Don't Mute DC movement. WASHINGTON - The pressures that some D.C. residents are feeling gave birth to the "Don't Mute DC" movement. D.C. Mayor Muriel Bowser just made Go-Go the official music of the District.