Aretha Franklin left no will or trust, attorney says

Franklin's attorney says at this point it's impossible to place a dollar figure on the value of her song catalog.

Detroit, MI — The finances of an intensely private Aretha Franklin soon will become very public in Oakland County Probate Court because she left no will or trust.

Her four sons filed a document Tuesday afternoon listing themselves as interested parties in her estate. One document filed with the court and signed by her son Kecalf Franklin, and her estate attorney, David Bennett, check a box acknowledging the absence of a will.

"The decedent died intestate and after exercising reasonable diligence, I am unaware of any unrevoked testamentary instrument relating to property located in this state as defined" under the law, the form reads.

Franklin's niece Sabrina Owens asked the court to appoint her as personal representative of the estate. The case is assigned to Judge Jennifer Callaghan.

"I was after her for a number of years to do a trust," said Los Angeles attorney Don Wilson, who represented Franklin in entertainment matters for the past 28 years. "It would have expedited things and kept them out of probate, and kept things private."

As Franklin's attorney in copyright matters, song publishing and record deals, Wilson said he would have been consulted about her holdings for any estate planning purposes.

Wilson said that at this point it's impossible to place a dollar figure on the value of her song catalog. He said she did maintain ownership of her original compositions, which include well-known hits such as "Think" and "Rock Steady."

Under Michigan law, the assets of an unmarried person who dies without a will are divided equally among any children.

Franklin's decision to not create a will before she died could prompt a court battle over her assets by creditors or extended family members seeking a portion of her estate. One case Wilson has been involved with is that of musician Ike Turner, whose estate is still being litigated 11 years after his death.

"I just hope (Franklin's estate) doesn't end up getting so hotly contested," Wilson said. "Any time they don't leave a trust or will, there always ends up being a fight."

Wilson said many people, famous and not, fail to prepare a will.

"Nobody likes to give careful thought to their own demise," he said. 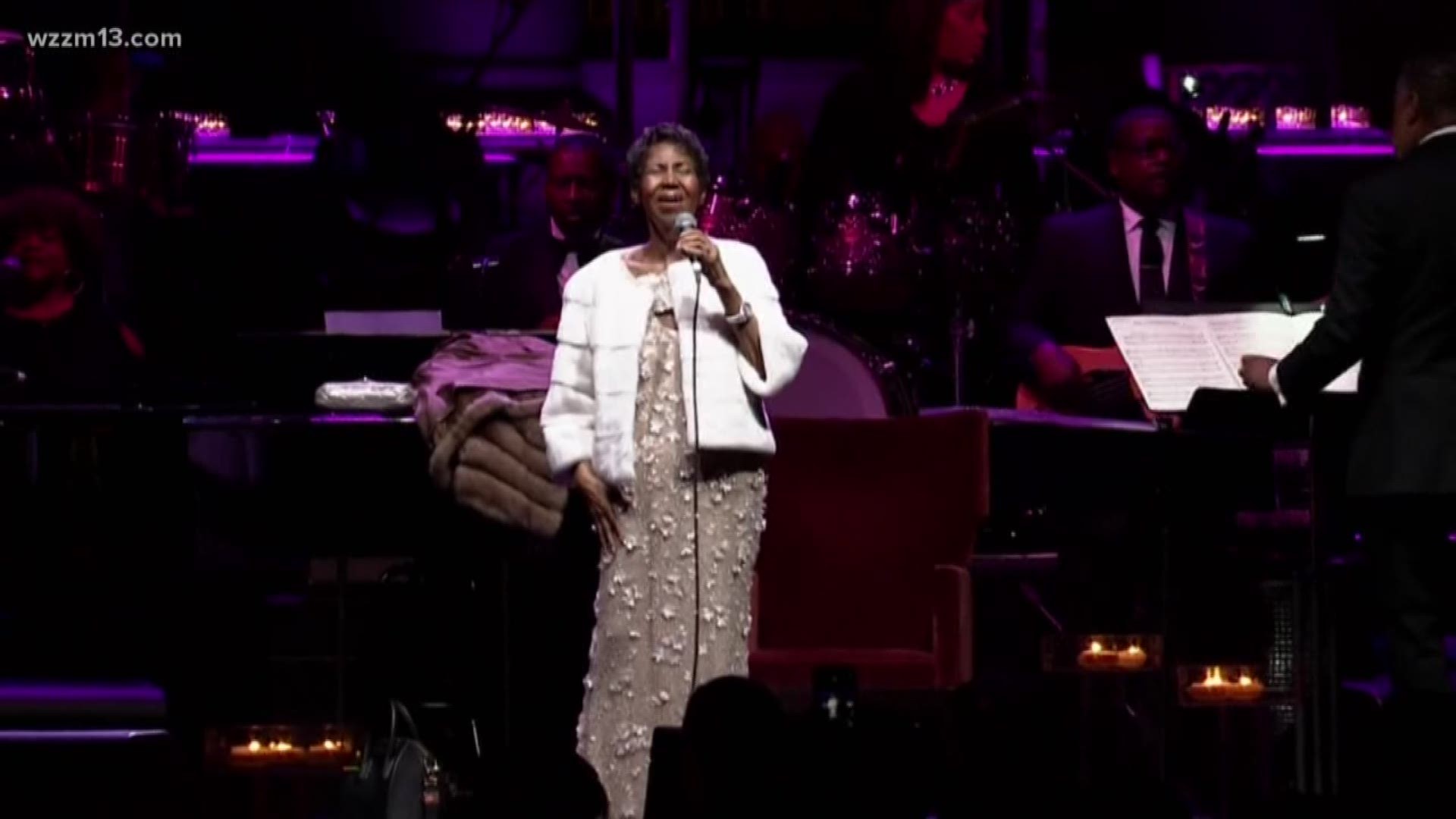