Sequels almost never rise above the original film, but Frozen 2 at least has beautiful visuals and a great soundtrack. 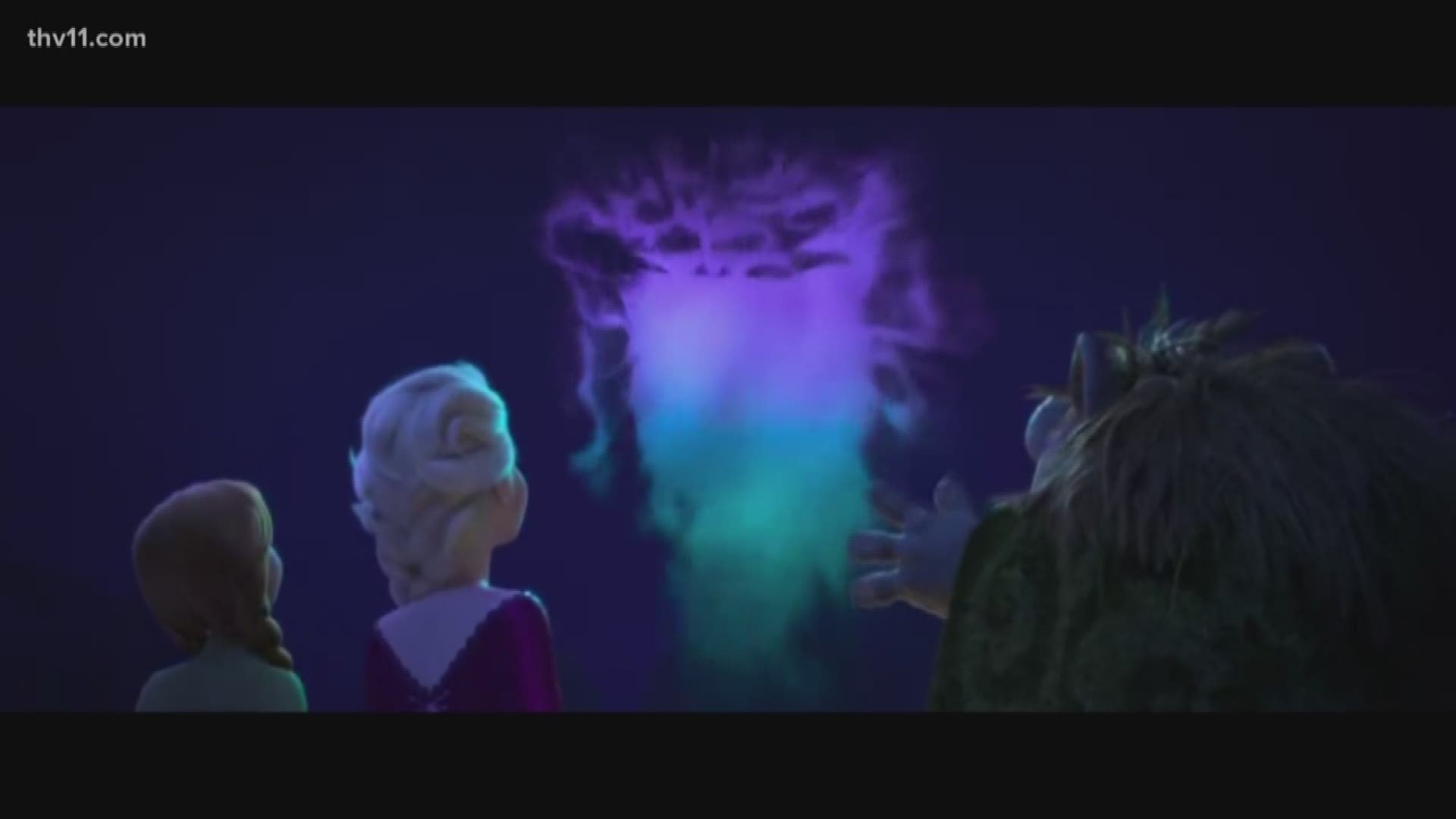 LITTLE ROCK, Ark. — Good news: Let It Go is only mentioned in Frozen 2 once.

Bad news: Frozen 2 comes nowhere close to the magic that made the original such a surprise hit.

But that being said, it's still Disney showing off what computer animation can really do, and will absolute dazzle you with it's snow effects and how adorable a baby lizard can be.

The songs are great, which is no surprise. Robert and Kristen Anderson Lopez continue their quest to win every award in showbiz twice.

No matter what I write in this review, Frozen 2 will still dominate the box office for the next two or three weeks, and your kids will beg you to take them twice.

Luckily for adults, this is still worth a watch for the songs and eye-candy. Just don't expect to be thinking about this movie for too long afterwards.

RELATED: Tom Hanks is wonderful as Mr. Rogers, but the movie lacks the same passion

RELATED: A cute Baby Yoda from The Mandalorian is taking over the internet

RELATED: Ford v Ferrari is polished to near perfection with great racing, acting