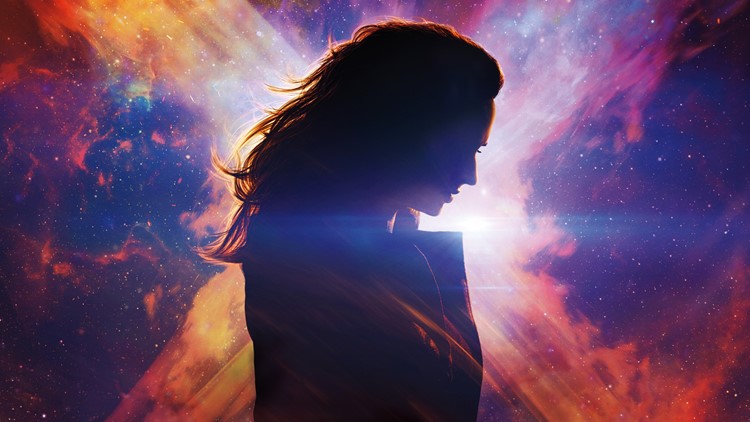 Movie Review: ‘Dark Phoenix’ is an underwhelming addition to a sinking franchise

WASHINGTON — I got a chance to see "Dark Phoenix" recently, which is the 4th installment in the X-Men series that includes "X-Men: First Class", "X-Men: Days of Future Past", and "X-Men: Apocalypse". It takes place in 1992 and tells the story of Jean Grey as she tries to deal with newfound powers after being hit by a solar flare while on a space mission.

I walked into “Dark Phoenix” with such high hopes that the filmmakers would finally do Jean Grey and the Dark Phoenix storyline justice, but left feeling underwhelmed. Despite a heavy-hitting cast and beautiful special effects, the filmmakers couldn’t pull together a cohesive plot.

The villains of the film are an alien race — led by Chastain’s character, Vuk — who are trying to colonize Earth using an ambiguous dark power that lives inside Turner’s character Jean Grey. It’s a mediocre concept for a villain, and ultimately ends up feeling like a weak subplot.

The driving force of the film becomes the interpersonal relationships between the X-Men team, leaving the film feeling more like a teen drama than a superhero blockbuster. The filmmakers struggled to balance so many characters and relationships that had been built up over the last three films.

The ideological disparities and infighting between the characters weren't compelling enough to carry the film. This, combined with a boring villain, made for a bogged down, slow-moving film.

We’re now 8 years into this franchise of X-Men films which kicked off in 2011 with “X-Men: First Class” and it’s clear that franchise fatigue is setting in. “Dark Phoenix” had a dismal opening weekend, only bringing in $32.8 million (domestically) on a $200 million budget.

It’s clear that audience’s are no longer responding well to these films which should be a clear message to the studio that the franchise needs to end. Now that the Disney/Fox merger is complete and Disney has access to the X-Men characters, it’s a good time to end the series as it is, wait a few years, and reboot the X-Men under a new creative umbrella.

If you’re a die-hard X-Men or superhero fan, by all means, go see it in theaters and have a great time. But if you’re just looking for something to do on the weekend with your friends or family, you can skip this one. You won’t miss anything by not seeing it in theaters.