They're available to stream right now. 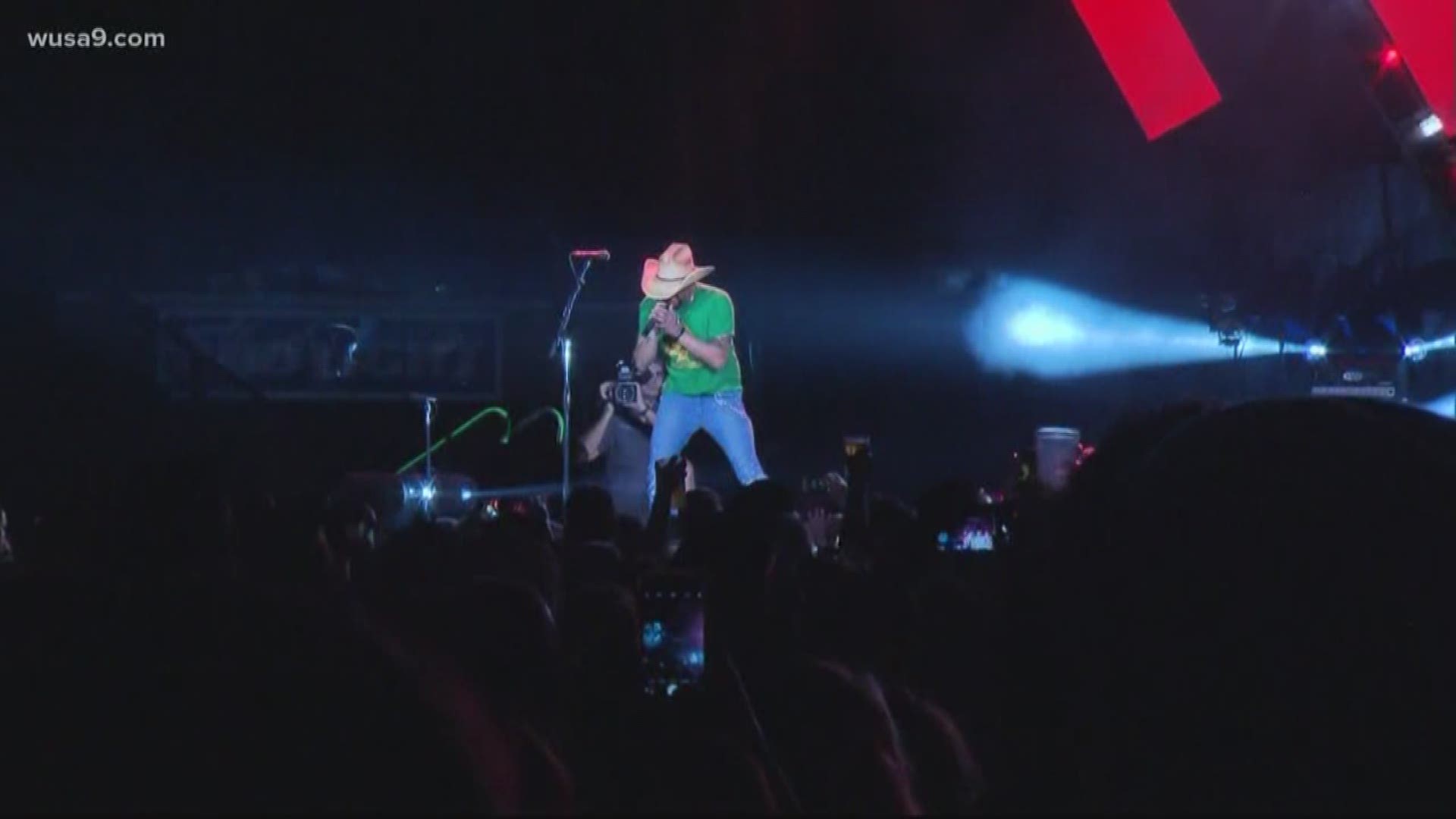 WASHINGTON — Let's face it: It's probably going to be a while before all of us can get together and enjoy a concert in person again. The coronavirus and social distancing rules have made the idea of gathering in a club or a stadium seem like a thing of the past.

Luckily, there are still ways to get your live music fix from a safe distance, beyond looking at your own saved Instagram stories and IGTV videos.

We've compiled a list of some of the best concert films and live performances you can watch right now via your streaming service of choice.

Widely considered to be one of the greatest concert films of all time, this 1983 Talking Heads performance recorded over four nights still holds up decades later. Songs like "Burning Down the House" and "Slippery People" crackle with energy. It also serves as a great at-home workout if you mimic David Byrne's dance moves throughout the film.

This film chronicles Beyonce's now-iconic Coachella performance in 2018. You get a behind-the-scenes look of what it took to bring the incredible stage production together, and an amazing view of the show itself. With the next Coachella delayed until at least October, it's your best opportunity to revisit the California desert.

Shut Up and Play the Hits (Hulu)

Shut Up and Play The Hits documents indie dance band LCD Soundsystem's "last" show at Madison Square Garden in 2011. The band would later reunite and release new music in 2017. But for the band's farewell show, they pulled out all the stops. These infectious dance grooves will have you bouncing around your living room for sure.

By now you may have already seen Taylor's Ms. Americana documentary, so let's take it back to 2018 and watch her rock some arenas. Sometimes you just need some T-Swift in your day.

Have the urge to thrash around a little bit? This doc takes you inside the world of the Los Angeles punk rock scene in the 1980s. With performances by Black Flag, The Germs and X, it will make you want to start a one-person mosh pit. Just try not to break any furniture.

Amazing Grace captures the Queen of Soul in her prime. Recorded in 1972 but not released until after her death, the documentary captures her performance of gospel songs at New Temple Missionary Baptist Church in Watts, Los Angeles. And it is downright phenomenal.

RELATED: Bringing the arts to your living room: Kennedy Center to host 'Couch Concerts' during quarantine