McFly report: Kanye campaigns to be on Rolling Stone cover

WASHINGTON (WUSA9) -- Kanye West is at it again. Kanye had som[ anchor ] Kanye West had some fun with Rolling Stone magazine yesterday and started and internet campaign to get on the cover. 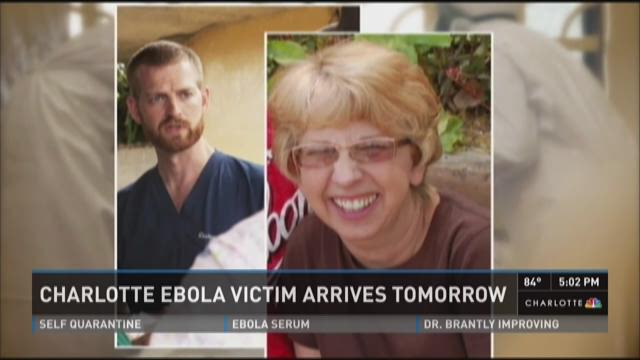 WASHINGTON (WUSA9) -- Kanye West is at it again. Kanye had some fun with the Rolling Stone magazine on Wednesday. He started an internet campaign to get on the cover.

If you can't be on the real cover, why not make your own? That's exactly way Mr Kim Kardashian did by posting a fake cover featuring himself.  He posted it to Twitter. The shot shows Kanye smiling under the magazine's masthead while wearing a black beanie and bleach-stained denim jacket.

The cover, also features "Kanye" in pink block letters above the subheading "Does he like mustard?"

Of course Rolling Stone responded.  "While we love Kanye, and have many mustard-related questions for him, this is not an actual cover of Rolling Stone."

In true Kanye fashion, the rapper kept the conversation alive by responding, "I bet you this still becomes the cover though... Let's do another poll..... #trollingstone."