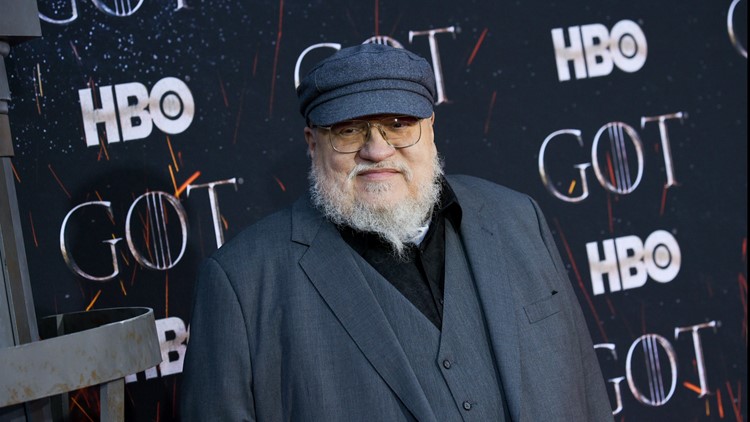 WASHINGTON -- So you’ve watched the final episode of Game of Thrones and you find yourself somewhere in the five stages of grief. As Twitter has exploded with anger and memes, there’s good news for those of you who want to hunker on down into the denial stage.

RELATED: Here are the internet's best reactions to the 'Game of Thrones' finale

George R. R. Martin, the creator of Game of Thrones, announced on his Not a Blog the ending to his series will differ from the ending of the show. Sorta. In a statement he said:

A bit vague for a man who has written thousands of pages for the series, but we'll take what we can get.

Martin continued later in the post about the differences between the show adaptation and books. He explained the show is limited because of its medium and was never able to include everything:

“There are characters who never made it onto the screen at all, and others who died in the show but still live in the books… so if nothing else, the readers will learn what happened to...a myriad of other characters both great and small that viewers of the show never had the chance to meet.   And yes, there will be unicorns… of a sort…”

Considering this is Game of Thrones we're talking about, I'm cautious to get too optimistic, but being promised characters surviving and unions is definitely a hope to hold onto.

RELATED: #ShameOfThrones -- A support group catering to those who wasted 8 years of their Sunday nights

Fans have been concerned for years that Martin will never finish the series. In season five, the HBO show started creating new material not based off the A Song of Ice and Fire book series.

The last book Martin published was A Dance with Dragons back in 2011. There is no expected release date for the final two books, but their titles are The Winds of Winter and A Dream of Spring.

Martin’s new statements should be a comfort for fans not happy with the series finale. Even if he never releases the books, they now have proof there should of been a different ending to the game of thrones.

In the meantime, there are talks of at least three different spin-off series in the works at HBO, so viewers shouldn't have to wait long to go back into the world of Westeros.

RELATED: SPOILER ALERT: The winner of 'Game of Thrones' is...