Lee spoke about black history and his family history, but did not directly name Trump. 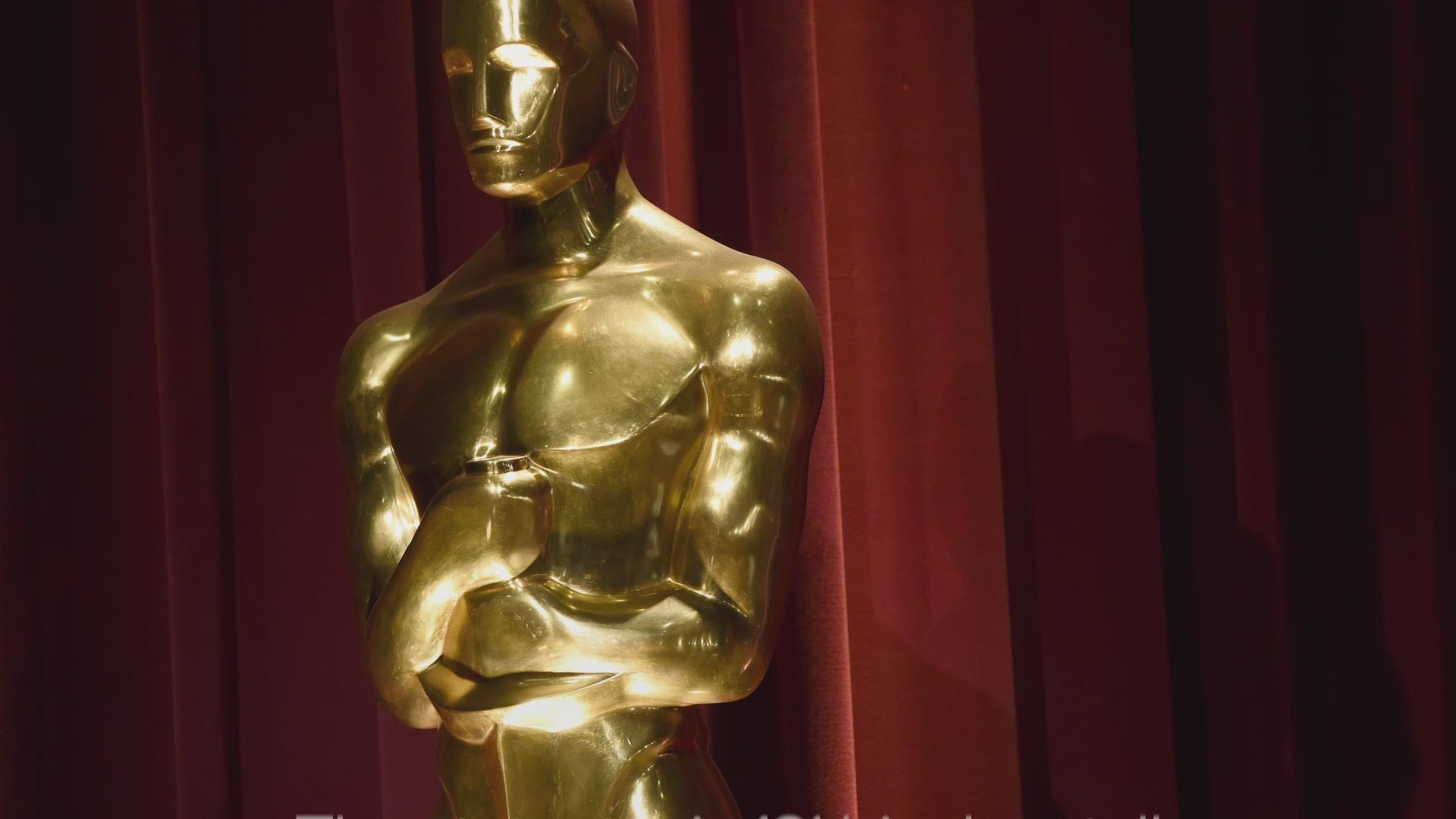 President Donald Trump is going after director Spike Lee, who used his Oscar acceptance speech to urge mobilization for the 2020 election.

Trump tweeted Monday that Lee did a "racist hit on your President." Trump claimed that he had "done more for African Americans" than "almost" any other president.

Lee won the Oscar for best adapted screenplay Sunday for his white supremacist drama "BlacKkKlansman," sharing the award with three co-writers. The film includes footage of Trump after the 2017 violent white supremacist protests in Charlottesville, Virginia.

Lee did not directly name Trump. He spoke about black history and his family history, saying his grandmother's mother was a slave, before stressing the presidential election next year.

Said Lee: "Let's all be on the right side of history. Make the moral choice between love versus hate."

Trump inflamed racial tensions after a white nationalist "Unite the Right" rally in Charlottesville on Aug. 12, 2017, when he said "both sides" were to blame, a comment some saw as a refusal to condemn racism.

Heather Heyer, a 32-year-old paralegal and civil rights activist, was killed, and nearly three dozen others were injured when James Alex Fields Jr. drove his car into counter-protesters. Fields claimed he acted in self-defense. A jury convicted him in December of first degree murder and other charges, including aggravated malicious wounding and hit and run.