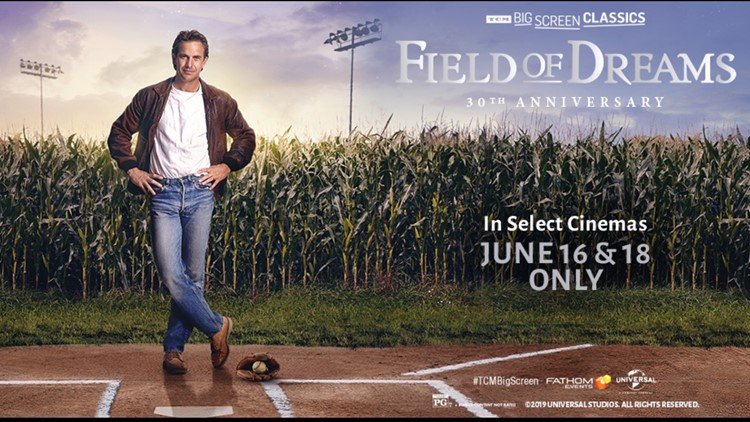 'Field of Dreams' is back in theaters on Father's Day weekend

Just in time for Father's Day weekend, one of the all-time father-son movies is returning to movie theaters nationwide for two days only.

Field of Dreams will mark its 30th anniversary by returning to theaters on Father’s Day (Sunday, June 16) and Tuesday, June 18.

Starring Kevin Costner, James Earl Jones, Ray Liotta, Amy Madigan and Burt Lancaster, Field of Dreams was first released in April 1989. In its 30 years, the film has become synonymous with baseball. The movie tells the story of an Iowa farmer (Costner) who builds a baseball field in his cornfields after hearing a voice he can't ignore.

Before and after each showing, TCM Primetime host Ben Mankiewicz will offer insight into the making and legacy of the film.

Field of Dreams will play at several theaters in the Midlands, including Regal Sandhill Stadium Cinema 16 and Regal Columbiana Grande Stadium 14 in Columbia, Regal Swamp Fox Stadium 14 in Florence and other Regal, Cinemark and AMC Theaters throughout the state.

Tickets can be purchased at FathomEvents.com or at participating theater box offices. 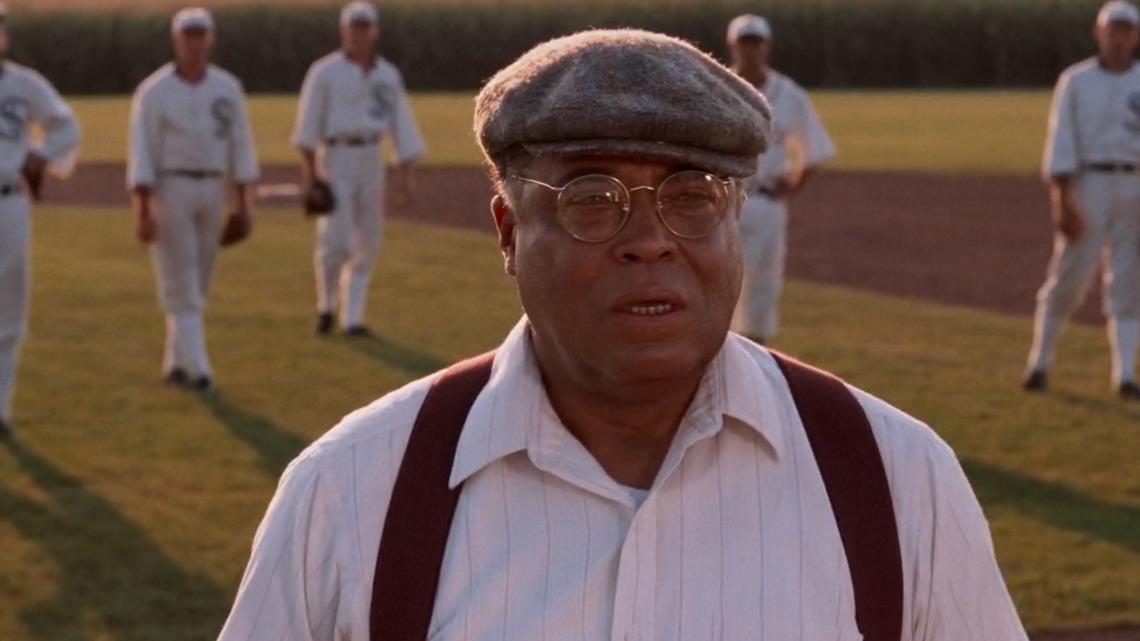