How to Watch 'The New Mutants': Streaming April 10

How to Watch 'The New Mutants': Streaming April 10

Each product has been independently selected by our editorial team. We may receive commissions from some links to products on this page. Promotions are subject to availability and retailer terms.

If you've been looking for somewhere to stream The New Mutants for free, you now have an option. The horror-tinged X-Men movie starring Anya Taylor-Joy (The Queen's Gambit), Maisie Williams (Game of Thrones) Charlie Heaton (Stranger Things) and more releases on HBO Max this Saturday, April 10.

The New Mutants had quite a long timeline to being released, as the HBO Max drop falls nearly three full years after the film's initially announced release date of April 13, 2018. The film did finally hit theaters -- where they weren't closed due to the COVID-19 pandemic -- in August of 2020, and as of this weekend, finally has its streaming home on HBO Max.

So, if you weren't able to see The New Mutants in theaters or haven't caught it since, here's how to watch on HBO Max.

When does The New Mutants premiere on HBO Max? Saturday, April 10.

How to watch on HBO Max: You'll need to subscribe to HBO Max, though the film will be available at no extra cost to subscribers. Visit HBOMax.com to sign up for $14.99/month. If you already had HBO before HBO Max launched, it's possible you already have access. Visit HBO Max's website for full details. 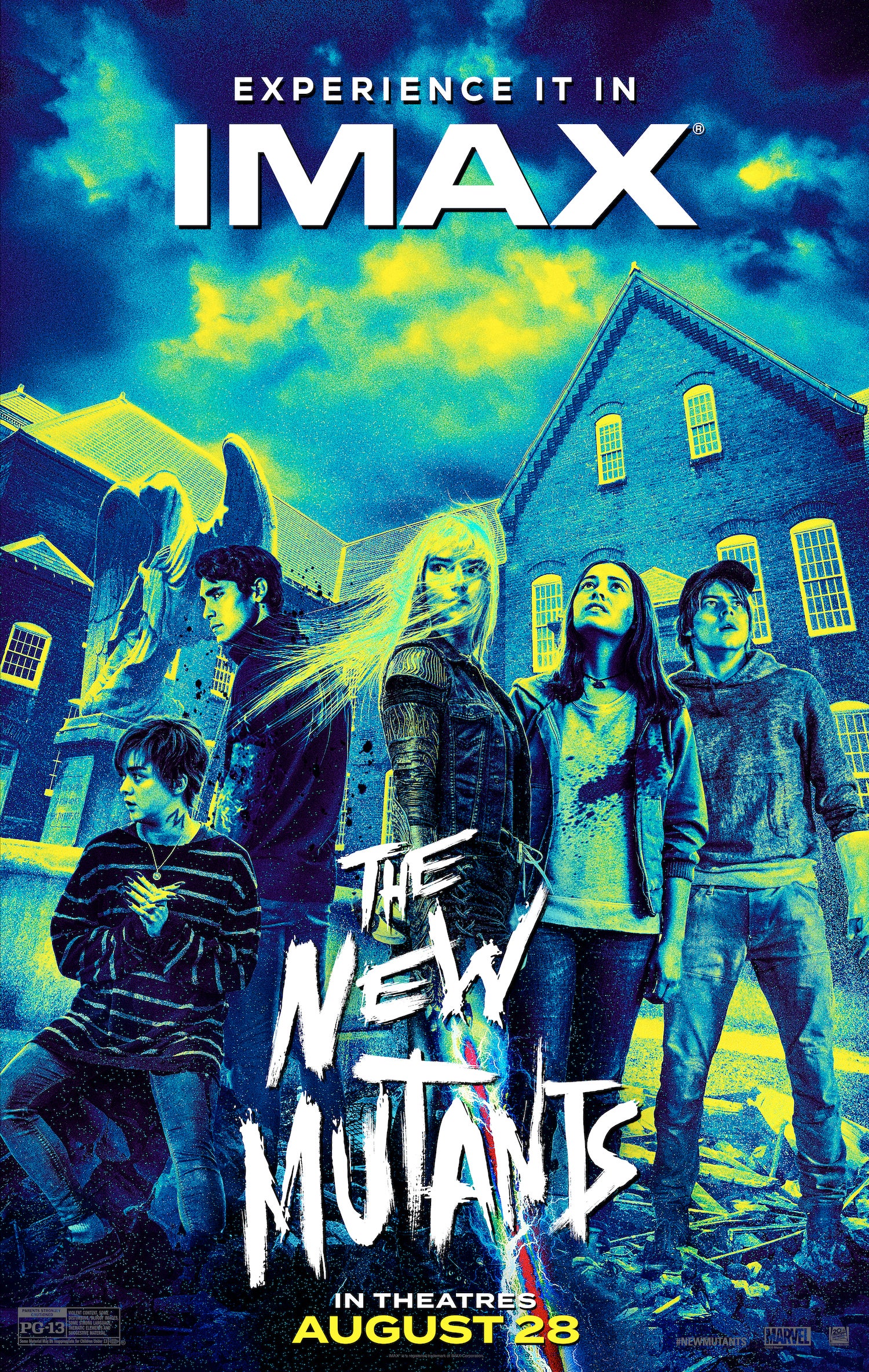 Meanwhile, watch a deleted scene from The New Mutants below.

'The New Mutants': A Timeline of Its Journey to Finally Being Released