'Hawkeye': Inside 'Rogers the Musical' and Why It's Important to Clint Barton's Story (Exclusive)

'Hawkeye': Inside 'Rogers the Musical' and Why It's Important to Clint Barton's Story (Exclusive)

‘Hawkeye’ Star Jeremy Renner on How Robert Downey Jr. Took Him ‘Under His Wing’ in MCU (Exclusive)

After much anticipation, Hawkeye finally debuted with the first two episodes of its six-part, limited run on Disney+. In the Christmas-themed Marvel series, which takes place after the blip, Jeremy Renner reprises his role as an aging Clint Barton, who is trying to make up for lost time with his family in a post-Avengers world. And before a chance encounter with Kate Bishop (Hailee Steinfeld) derails those plans, that includes Barton taking his kids to a Broadway performance of Rogers the Musical in New York City.

Early in the premiere, Barton and his family are seen watching as costumed performers re-enact the Avengers’ famous battle against the Chitauri (which was first seen in the finale of 2012 Avengers film). But this moment is more than an elaborate Easter egg. While speaking to ET, the cast and crew explained how the production came together onscreen -- and why it’s important to Barton’s story.

The musical itself, director Rhys Thomas revealed, was something that came up early on in the development of the series. “It was just an innocent suggestion in one of our [meetings] that I quickly tried to backtrack,” he said. Initially, the idea for the musical was to establish “why he comes to New York,” Kevin Feige shared, explaining that originally Barton was in New York City with his kids for a “daddy weekend before Christmas.”

When he first heard about the idea, Renner recalled being like, “Dude, I love this. I love this already.”

So, once they settled on the musical, it went from being “behind in the scene of the story,” executive producer Trinh Tran said, to something that “became bigger and bigger” in the writers’ room. And if they were going to produce a Broadway show, she said they were going to “have that be a part of Avengers’ history.”

That’s where a chance meeting between Feige and Marc Shaiman proved serendipitous. After the two bonded over their shared love of film scores, Feige asked the composer behind Broadway hits like Hairspray and his longtime collaborator Scott Wittman to work on Rogers the Musical.

And lucky for Shaiman, “his husband is a giant Marvel fan,” Fiege said, with Shaiman telling Marvel.com, “I would go with him as a good husband to go watch all the movies, then we would usually sit in the parking lot of the movie theater, and I’d say, ‘What did I just see? How does that all work and who's who?’ And little by little, I started putting all the pieces together.”

“There was a full production,” Renner said. And the performance itself was shot over two days in front of hundreds of people, at a local Atlanta, Georgia, theater, where most of the series was filmed when it was not on location in New York City.

“The whole number was a fully staged number as if it was from a real show,” said Pascal, who originated the role of Roger Davis in Jonathan Larson’s Broadway production of Rent and sang a demo version of “Save the City” before it was recorded by the cast.

He added that the choreography, costumes and set were done on the same scale of a Broadway production. “It reminded me when I was a kid, especially on Halloween, dressing up as superheroes. [Everyone was] running around and jumping around. It was really a lot of fun and we all had a blast.”

Although they didn’t have any interactions with Renner in the scene, he was in the audience for the performance. And later, “he did come up and introduce himself to all of us and said hello,” Pascal revealed.

Despite the tongue-in-cheek nature of the song and the fact that Ant-Man was included in the musical, even though the character was not involved in the original battle, the number was performed with full earnest. “We just had to play it for real,” Pascal said.

“It was hysterical... It’s something to watch,” Renner said of being in the audience for filming.

While the actor himself enjoyed the production, Barton clearly does not. In the episode, all the Avengers were invited but Barton is the only one who ends up showing up. And not only does he find himself stuck in a situation he can’t get out of and has an awkward encounter with a fan in the bathroom, but the former superhero is forced to relive memories he would prefer stay buried.

During the performance, Barton noticeably becomes uncomfortable watching Black Widow onstage. And considering he’s still not over the loss of Natasha Romanoff (Scarlett Johansson), it's not surprising he wants to leave.

“He’s dealing with quite a few issues coming off of Endgame,” Tran said, explaining how the musical helps set up Hawkeye as a whole. “He has lost his best friend, Natasha. He's just gotten his family back after having to spend five years without them and taking on the Rōnin persona. So, there’s a lot of mixed emotions that he’s dealing with at the start of the series.”

She added, “We really wanted to take the time to really explore that here at the beginning. How he’s dealing with that and how that sort of evolves as the rest of the series goes on.”

And while the musical itself likely won’t be revisited as the series gets deeper into the underworld with Barton and Bishop teaming up to deal with the consequences of Rōnin’s re-emergence in the news, Pascal confirmed that “Save the City” was filmed in its entirety. As to whether or not fans get to see that remains to be seen.

Hailee Steinfeld on Saying Goodbye to 'Dickinson' and Hello to 'Hawkeye' 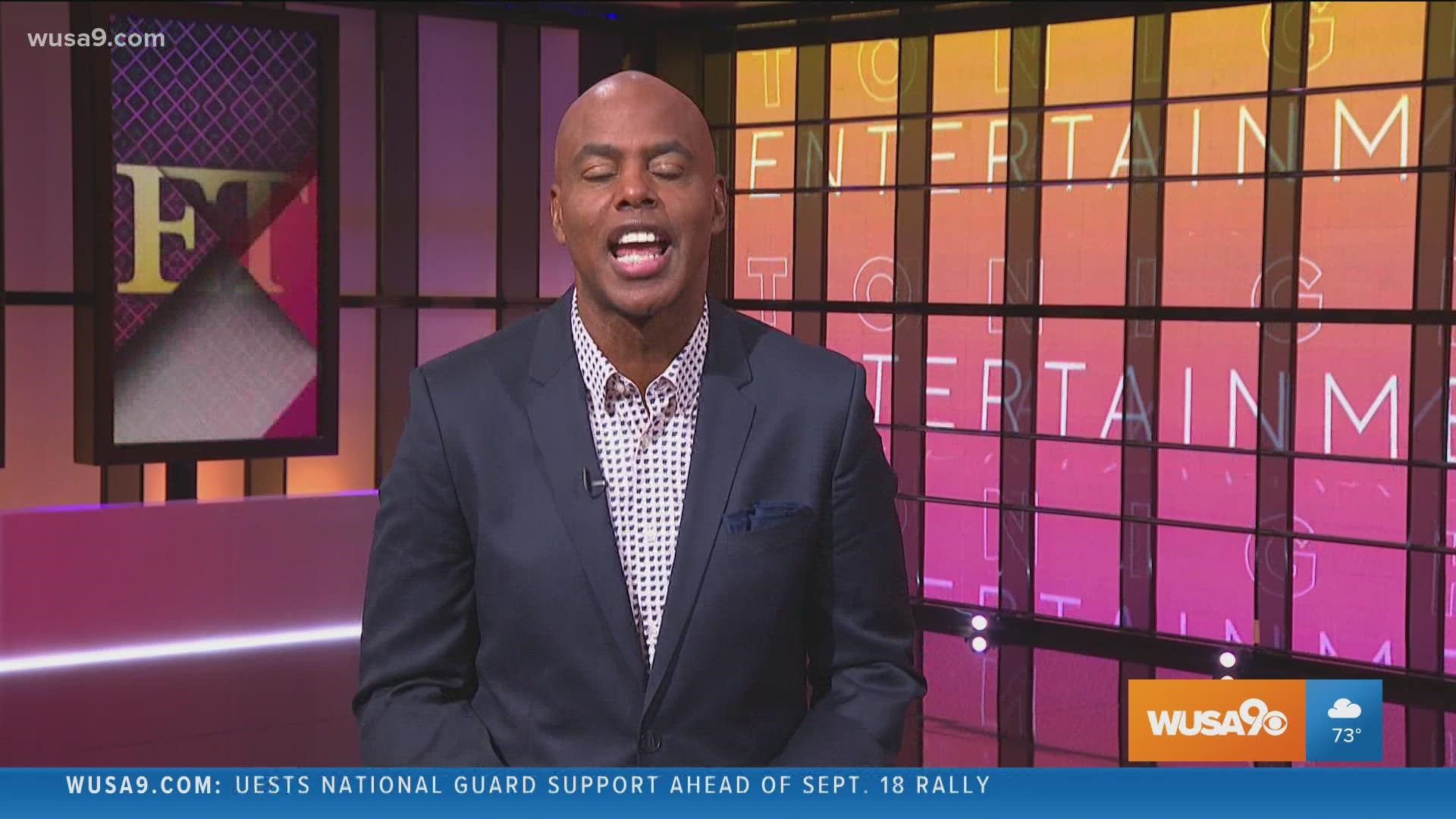