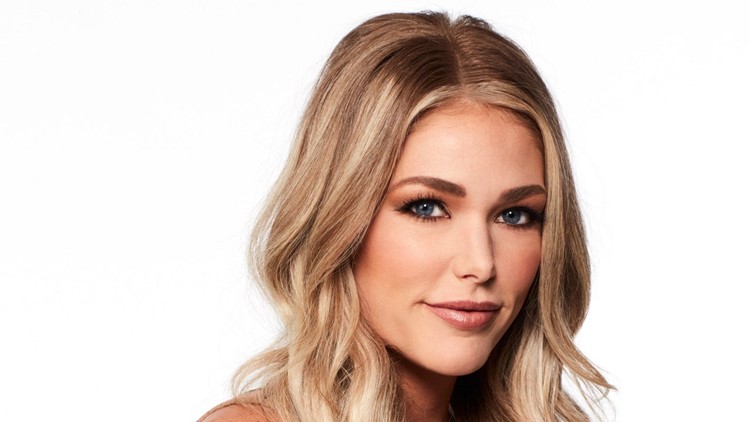 Pour a glass of bubbly and settle in for some of these hilarious fan reactions to the The Bachelor’s latest trending topic -- #champagnegate.

During the latest episode of the ABC reality series, Kelsey excitedly prepared to enjoy her birthday bottle of Dom Perignon with Peter Weber.

Yet, as she got ready to crack open the pricey bottle, which she had been saving for a year, pop went her bubbly dreams in the next room!

It turned out rival contestant Hannah Ann was already enjoying the bottle with Peter, who tried to mend fences by presenting Kelsey the bottle that Hannah was supposed to have opened.

However, as she started drinking from the bottle it exploded and fans can’t get enough of the hilarious scene, with many taking to Twitter to share their reactions.

One viewer compared the incident to a scene from The Office, while another posted a GIF implying that the show’s producers had shaken up the bottle so that it would explode.

The Bachelor producers shaking the bottle of champagne before Kelsey drank it #TheBachelorpic.twitter.com/8SR4s6k7up

Another fan backed Kelsey’s horrified reaction to the unauthorized corking but posting a photo showing the stark price difference of the two bottles involved.

To those who don’t understand the #champagnegate drama
1 - Kelsey’s bottle
2 - #Bachelorpic.twitter.com/wwrfL9jnVs

Even The Bachelor host Chris Harrison, who has seen endless cringe-worthy moments on the show, urged his followers not to miss the scene.

“I’m warning you #ChampagneGate is must see, cringe worthy tv like never before #TheBachelor,” he tweeted.

I’m warning you #ChampagneGate is must see, cringe worthy tv like never before #TheBachelor

Whichever producer told Hannah Ann to go pop that champagne and cause #champagnegate#TheBachelorpic.twitter.com/dxUKWcdNY8

Oh my god thank you #BachelorNation As a lifelong fan, that was without a doubt the funniest scene I’ve EVER seen on the show. I practically peed myself.. thank you Kelsey 😂 🍾 🤣#ChampagneGate#TheBachelorpic.twitter.com/aVYEGffGPX

The only thing that could have made this better is if she accidentally grabbed a cream pie to wipe her face with. Thank you @BachelorABC for this wonderful ridiculousness. #ChampagneGatepic.twitter.com/VpRzOTW0Pk

Chris Harrison slipping Peter a note from #TheBachelor producers that says he has to keep Kelsey: pic.twitter.com/pDyQxhuA1j

AND THEN got Kelsey to drink from a completely different bottle just for it to explode in her face.
No one works harder than #TheBachelor production team! 😂 😂

If they gave me a dollar for every time I’ve watched the video of Kelsey choking on the champagne... #bachelornation#TheBachelorpic.twitter.com/2FBNAyWrY6

SOMEONE OPENS KELSEY’S BOTTLE AND THEN THE SECOND BOTTLE EXPLODES IN HER FACE?! I HAVE NEVER LAUGHED SO HARD FROM THIS SHOW. You can’t script this shit. THIS SHOW. #TheBachelorpic.twitter.com/6vqCIarPTU

See more The Bachelor below.

'The Bachelor': Peter Weber Ends Things With Hannah Brown But Promo Teases They Might Not Be Over