Cheers to Maplewood's Side Project Brewing! 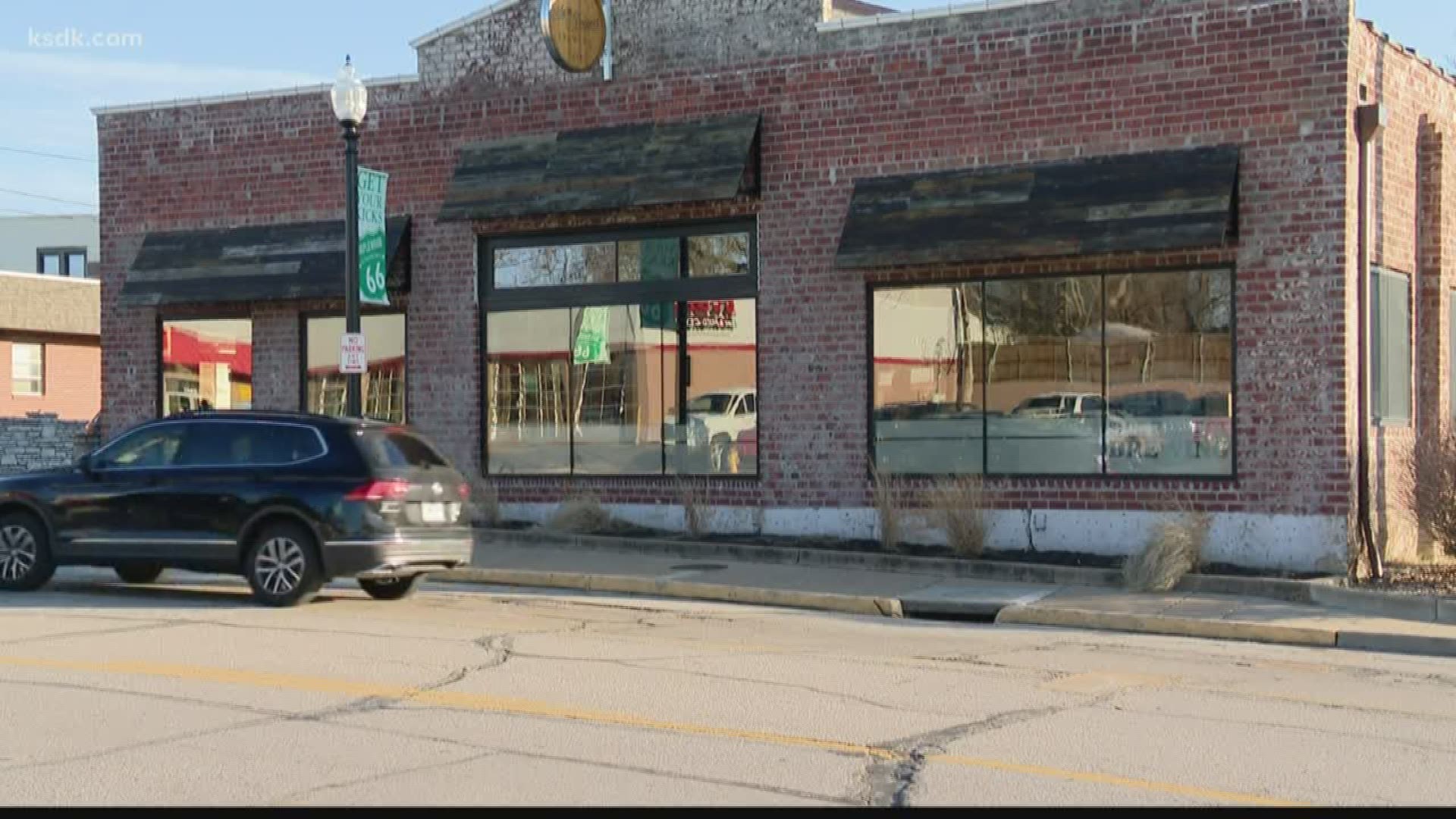 MAPLEWOOD, Mo. — This is one side project that has really paid off.

Side Project Brewing was just named the No. 2 best brewery in the world by the website RateBeer.com.

“Performance for the year 2019 was highly weighted while 4 years of our catalog was also considered in our ranking,” the website stated in its reveal of the best brewers list.

“We are overwhelmingly grateful to the RateBeer members and our fans for naming us the #2 Brewery in the world!” Side Project Brewing wrote in a tweet Monday.

In explaining just how elite the list is, RateBeer said the winners list represents “a small portion of the top 1% of brewers worldwide.”

“All of us in the RateBeer worldwide community are very pleased and grateful for the artisanal contributions of these leading breweries,” RateBeer said.

“Our incredible staff has helped us grow to this level and this recognition in the beer community is shared with all of them for their hard work!” Side Project said online.

Last year, Side Project Brewing was ranked as the ninth-best brewery in the world on the RateBeer list.

No other St. Louis-area breweries were named in the ranking. Kansas City’s Boulevard Brewing Company was the only other Missouri-based brewer to land on the list, and two breweries in the Chicago area were the only ones in Illinois earn the recognition.

Hill Farmstead Brewery in Greensboro, Vermont, topped off the list for the sixth year in a row.

You can see the full ranking from RateBeer by clicking here.

What's Cookin' in the Lou: