DC restaurant week sees uptick in participating eateries, but are they thriving or surviving?

The food-focused week was founded after 9/11 to entice diners to eat out. Now during a pandemic, small businesses are once again adjusting to a new world. 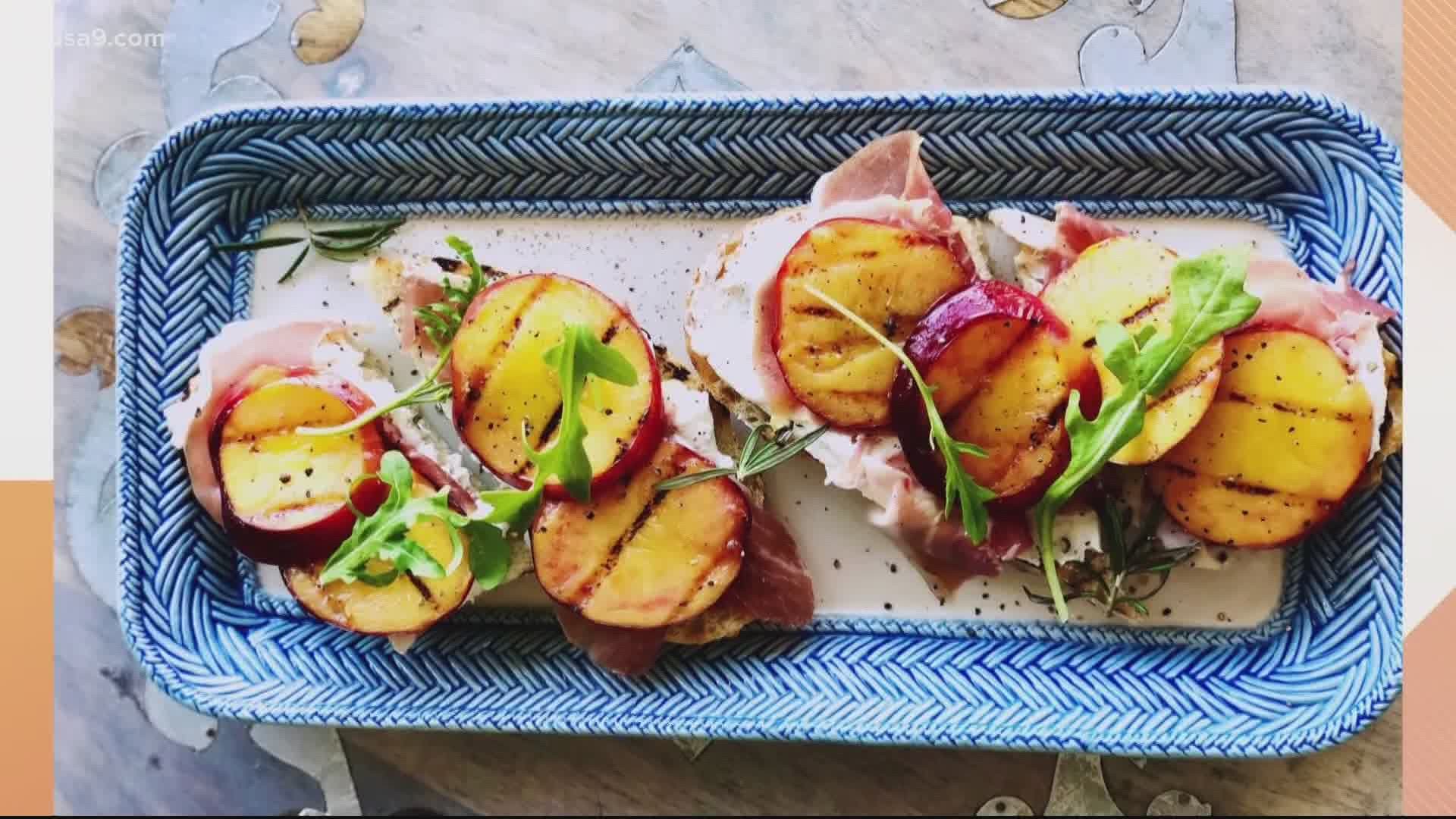 WASHINGTON D.C., DC — Metropolitan Washington Restaurant Week is in full swing, but it's coming at a weird time for just about everyone. Dining is still at a limited capacity and many people stick prefer takeout over sit-down dining.

Yet local establishments remain in a fragile COVID-19 state.

"Nobody would deny how tough it's been for our industry, particularly an industry that is designed to socially gather and bring people together and break bread with one another," Restaurant Association Metropolitan Washington CEO and President Kathy Hollinger said.

Hollinger said a lot of thought went into the summer cycle of Restaurant Week. She said fees were waived to help support restaurants who want to participate.

She also described how Restaurant Week was first established after Sept. 11 as a way to encourage public trust and get people back to dining at restaurants.

“We are not in a very different situation than back then, in terms of the need and support of our small business community,” Hollinger said.

She said the push to get people to support restaurants was typically set during a slower time of year. But she said this year it was reimagined to consider all the ways diners can participate, depending on their comfort level and the guidelines surrounding us.

Hollinger said this season’s Restaurant Week has also grown, with a slightly higher number of participating restaurants than in years past.

“Just in D.C. we have 40 to 50 new restaurants that have participated, and that is because we know that the need is there,” Hollinger said. “On the other hand, it’s very telling in terms of how high that need is not just for Restaurant Week, but as we go forward in the months ahead to really push diners to find their comfort place to go and support some of their favorites.”

Red Hen General Manager Joe Quinn said this is the Italian restaurant’s first time partaking in Restaurant Week. Quinn said it was more important to participate this year than it had been in years past, adding the leading factor was to reach a bigger audience and remind people they are there.

Attention food lovers - @RAMWdc is in full swing across the DMV‼️
And this year has more restaurants participating than in years past.
Coming up on @wusa9 I’ll tell you why that is and how local restaurants are faring.
In the meantime stare at this food from @LoganTavernWDC pic.twitter.com/WHcvVFdy0u

A few miles down the road, Logan Tavern is also participating in the prix-fixe menu tradition.

“We’ve done restaurant week every year since I've been here,” General Manager John Shockley said. “It's still an opportunity for people to come in and get a great deal, try out some things they've never had before, and hopefully make some lifelong guests of people who want to come back.”

Despite partaking in years past, Shockley said it was a discussion whether they would participate this year, as the restaurant week menu has a designated $22, $35, and $55 price point.

Credit: WUSA
Logan Tavern added additional outside dining for guests who prefer to sit outside.

“It was certainly something that we talked about," he said. "I think we arrived with the idea that it would be useful, at least for us. I know not all of our sister restaurants in D.C. might agree that it was good for them, but for us, it really was a no brainer to continue to offer that for everyone. Sometimes we have to think longer-term, and getting an opportunity to have people come out, see how good our food is, how consistent it has been, is hopefully worth that extra cost that we take a hit on in order to offer that great price."

Shockley said when it comes to how they’re doing financially, he is hopeful. He said the restaurant isn’t in a surviving or thriving mode, but rather a building phase.

“I would say that nobody right now is thriving. I would say that everybody is trying to find ways to be able to get through the week or weeks ahead,” Hollinger said. “That's why we wanted to make sure we were true to the tenants of what Restaurant Week is and that we are offering this to our communities so that restaurants can push out this kind of call to action to support small business operators across the region, again during a typically slow time of year.” 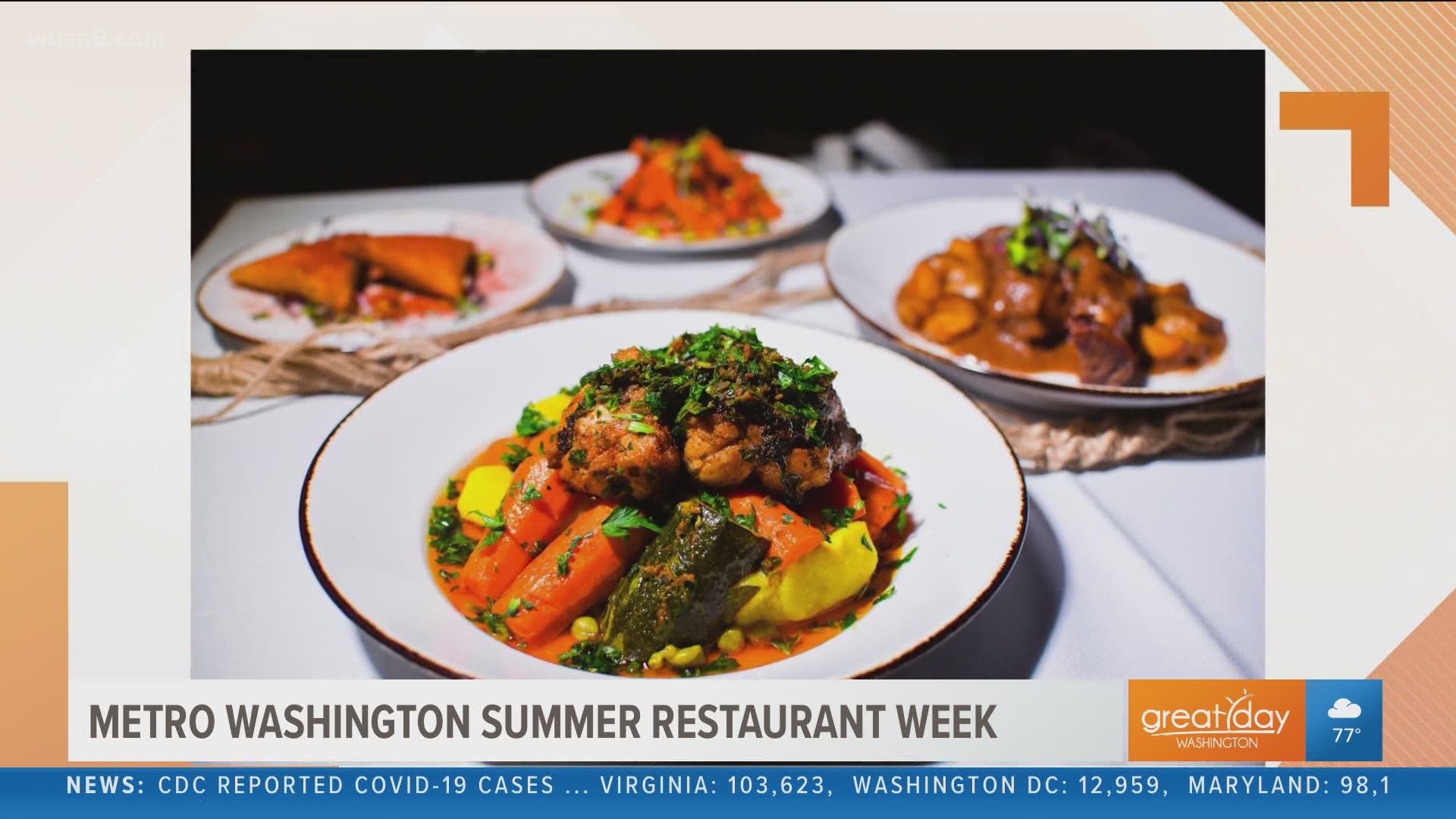