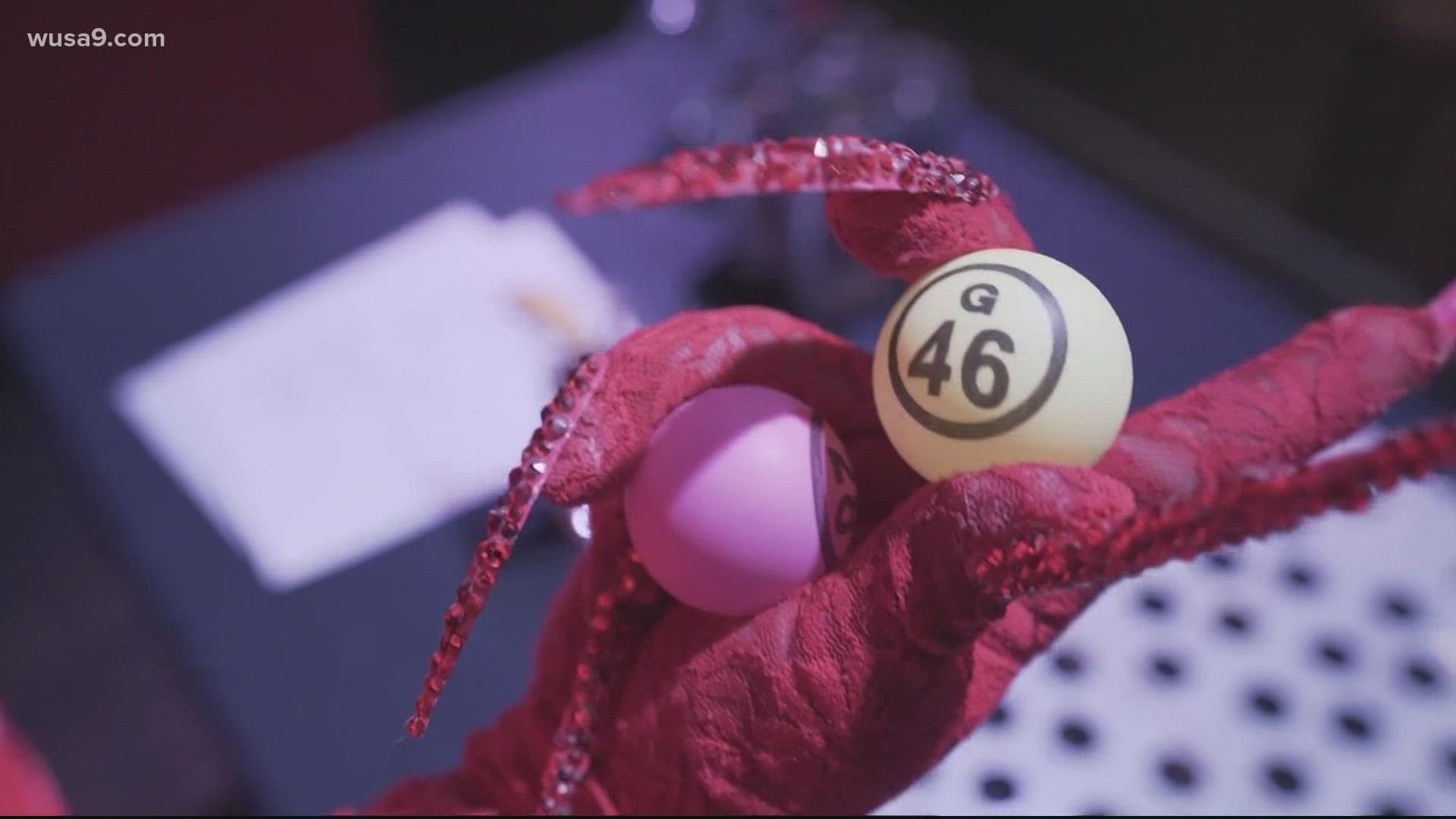 WASHINGTON — Any Tuesday night during a workweek could use an infusion of energy and laughter. A recent visit to the Red Bear Brewing Company in NoMa proved that a two-hour-long bingo event could send you into hump day with new vigor.

Red Bear hosts a 'Drag Queen Bingo' event every other Tuesday night at its location along M Street in NorthEast DC.

"It's not your grandmother's bingo. Because it's bingo with these high-energy drag queens," said Van Den Oever.

"What would our grandmothers do if they were here tonight?" I asked.

Drag Queen bingo night @RedBearBrewing in DC’s NoMa neighborhood.
This is NOT your grandma’s bingo game. Story up @wusa9 pic.twitter.com/88HA7wWjT9

In 2019, Van Den Oever started Red Bear Brewery which, according to the DCist, was the first 100% owned LGBTQ brewery in Washington.

When discussing the rigorous audition process for the drag queens who would ultimately come to host bingo night, Van Den Oever said with a laugh, "basically, we had one meeting."

Van Den Oever would describe Red Bear as a 'pride bar' more than he would a 'gay bar'. The distinction being that the business celebrates everyone's choices and individuality while making a comfortable place for people of all genders and sexual orientations. In fact, Red Bear has an American Sign Language interpreter signing on stage during all of the bingo games.

Gourd Riddance, Pumpkin 🎃 Ale 🍺 16 oz Cans, are fading from this world. There are only a few cases left! Available only at our taproom. Trick or Treat a 4 pack before they crawls back to it's crypt ⚰️until next year.
💀
💀
💀#pumpkinbeer #RedBearBeer #FadingFast pic.twitter.com/8hZv1oMQi0

"Yes. Yes!" said Desiree Dik when asked if this was an event she looks forward to all week long. "I literally love coming here. It's a little stressful coming from my work, from painting to coming here."

Dik's transformation into full drag costume is a finely choreographed experience and on this night she dazzled the packed crowd in a skin-tight red latex dress that left little to the imagination.

You can find out more about Red Bear Brewing Co and it's events HERE.

WATCH NEXT: The Rounds: A zero waste refill and delivery service in DC | Mic'd Up

From household personal care to pantry needs, The Rounds helps people eliminate the amount of plastic they use with their zero-waste refill and delivery service. 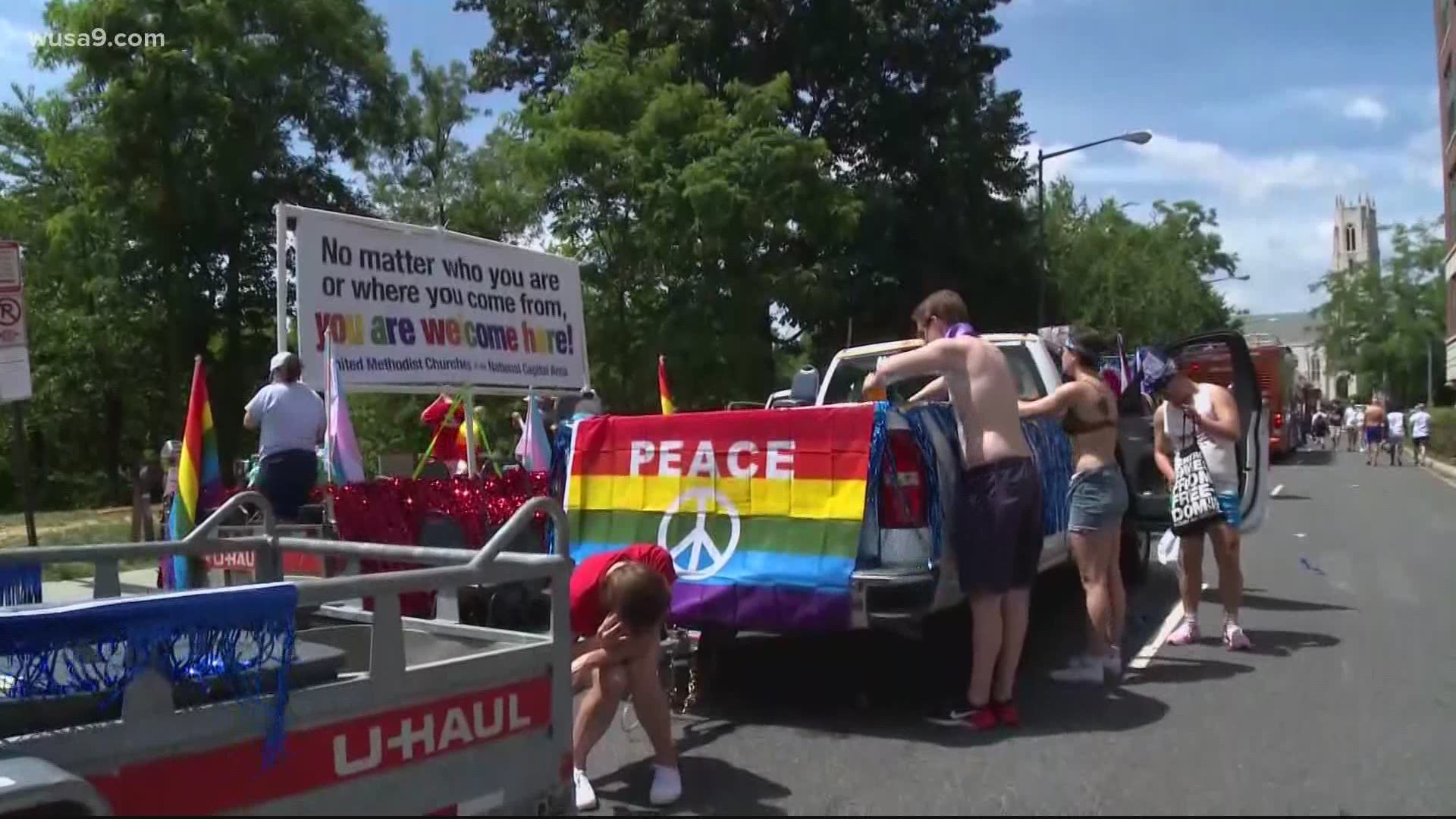