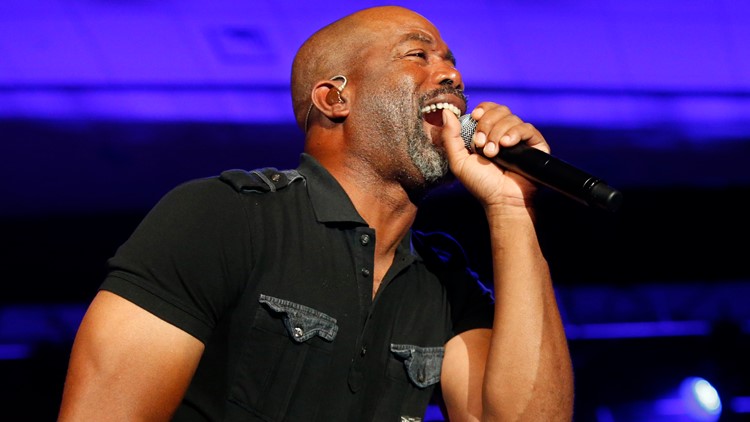 The money was raised via charity events such as the 10th annual "Darius & Friends" benefit concert and a corresponding charity golf tournament.

Rucker said he was inspired to donate after visiting the hospital 10 years ago.

“I was struck on that first visit by how St. Jude not only cares for their patients, but also their patients’ families,” said Rucker. “They believe that a financial burden is the last thing a family should face when their focus needs to be on helping a kid get better, and St. Jude makes sure that their patients never pay a dime. It’s an honor for us to be able to help them continue such an important mission.”