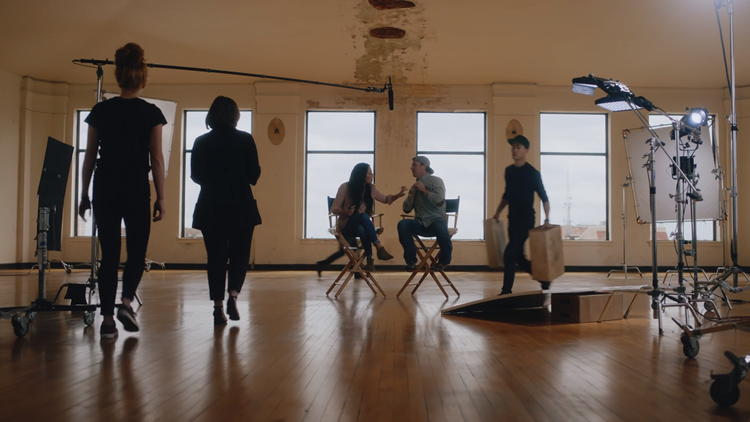 WACO, Texas — Chip and Joanna Gaines teased their new network Friday afternoon with a video posted in a "Summer update" posted to the Magnolia website.

RELATED: Chip and Joanna Gaines to launch new TV network based in Waco

In the update, Joanna wrote the couple is still figuring out how to navigate the network.

"Since we started this journey we’ve known one thing for certain: We believe there are good stories waiting to be told and we can’t wait to tell them. In the meantime, we made this little video to help explain the heart behind this venture."

The Fixer Upper Stars' announced in April that they would join with Discovery, Inc to launch a multiplatform media company, which will include a television network, TV Everywhere app and subscription streaming.

“Our intention with this network is to create and curate content that inspires, encourages, and helps to build bridges across our communities," the couple said after the announcement.

In its launch in 2020, the DIY Network will be renamed for the project and feature long-form programming.

The video ended with a note telling viewers to be on the lookout for the new network next year.

RELATED: Magnolia 'brewing' up new business: A look at their new coffee shop heading to Waco