Parents, are you ready for this? 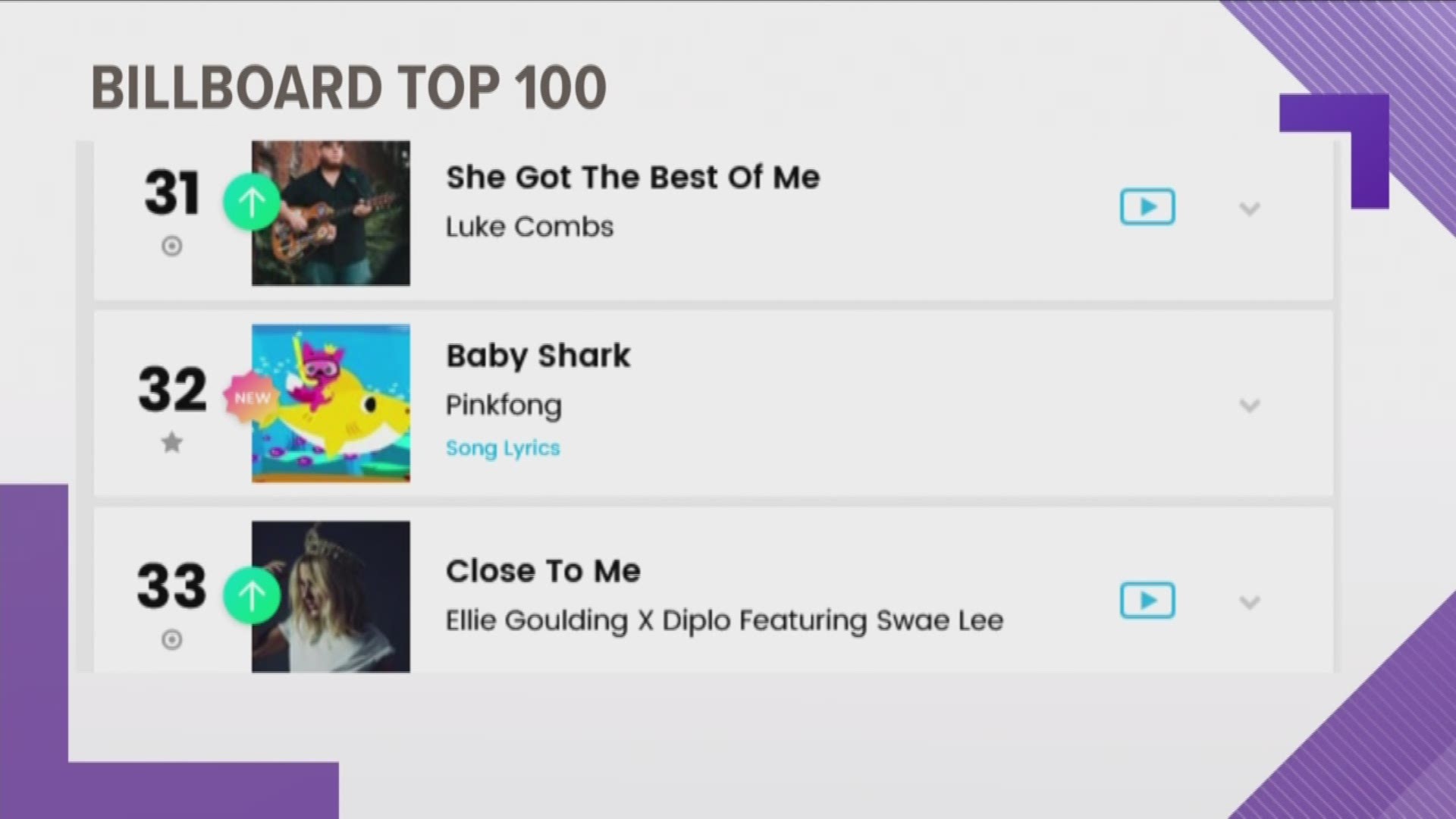 HOUSTON — Just when you thought you got the viral “Baby Shark” song out of your head, Bloomberg reports the video's creators are working with Netflix on a new television show.

The company behind the show hinted it will be available for streaming sometime in March 2019.

But the cartoon series won’t be limited to Baby Shark. One of the founders of the YouTube channel Pinkfong says they are “planning to release short videos via Netflix Inc., a cartoon series and a musical in North America…”

They have plans to release videos for older children, ages five to eight, that feature penguins.

The Korean educational entertainment company now has more than two billion views on Baby Shark alone, putting it in the top 30 of the most-watched YouTube videos of all time.

Seungkyu Lee also told Bloomberg there could also be a Baby Shark-themed game on the way that works with home voice assistants.