The program announced the start of its 72nd season beginning in September, with a lineup that includes the world premiere of a Frederick Douglass drama. 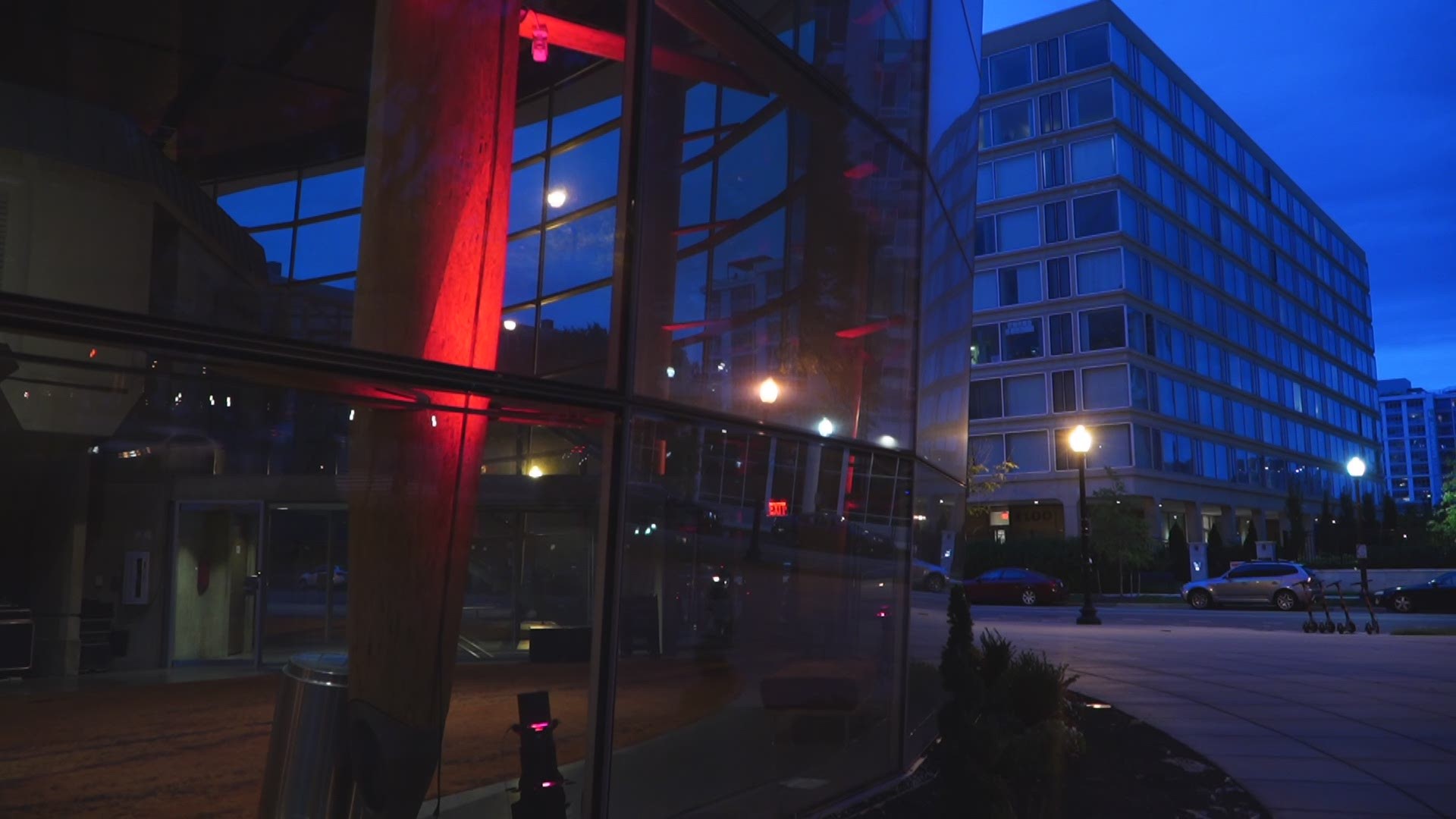 WASHINGTON — One of D.C.’s most popular performing arts programs is returning after more than a year without live audiences due to the pandemic.

The Arena Stage at the Mead Center announced the start of its 72nd season in a recent press release, with a lineup that includes the world premiere of a Frederick Douglass play, inspiring dramas, a high-energy comedy musical and several Cabaret Nights with jazz performances.

“Arena is definitely roaring back,” Molly Smith, artistic director of Arena Stage, said. “The Earth is shaking beneath our feet as the world shifts on its axis once again and welcomes us back to the theater!”

Smith added that while Arena will continue to present “American ideas and American voices” through their performances, the team has been working to diversify the experiences they convey through their work.

“Even though about a third to more than half of our artistic voices have been people of color, it is time to do more — to amplify the voices of all artists to tell the stories of our time,” she said.

“Celia and Fidel” – a play centered on a conversation between Fidel Castro and one of Cuba’s most prominent female revolutionists – is also set to return in October after the production had to halt its remaining shows last March because of COVID.

November and December will feature the critically acclaimed “Seven Guitars:” a drama that recounts the Black experience after a group of rhythms and blues musicians are reunited following the death of one of their friends.

Plays and musicals that are scheduled for 2022 include: “Change Agent,” “Catch Me if You Can,” “Cambodian Rock Band” and “Drumfolk.”

The season-ender will start in July 2022 (and run through August), with the world premiere of “American Prophet: Frederick Douglass in His Own Words” – a play that dramatizes the life and speeches of the D.C. abolitionist.

Patrons can purchase individual tickets or performance subscriptions on Arena’s website. The Mead Center will currently still require guests to use face coverings while visiting, according to the site’s COVID guidelines.