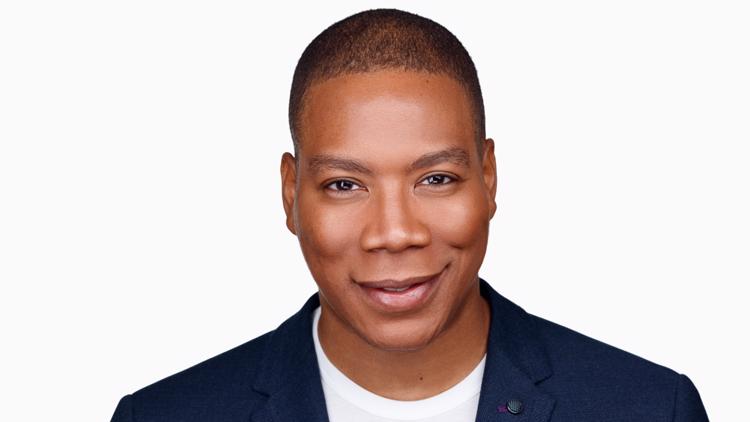 Reese Waters, Get Up DC! Host

Reese Waters | Get Up DC Host

Reese Waters comes from an illustrious career in comedy, sports and commentary. Reese was born in Prince George’s county and went to college at Columbia University, where his comedy career took off performing in New York City clubs.

He then spent two years performing comedy in San Francisco before returning to the east coast.

When New York Magazine tapped Reese Waters as one of the city’s Ten Comedians To Watch in March of 2009, Reese’s career took off even further.

His comedy led him to appear on MTV, Good Morning America, The Early Show, NPR and more.

In 2010, he became a co-host of The Daily Line on the Versus Network where he combined his love for sports and comedy, interviewing athletes such as Derrick Rose, and Dwyane Wade.

His most memorable interview was entitled "Tea with Tyson," where he managed to get Mike Tyson to open up to him about his love for pigeons and his hatred of cannolis.

He also began writing for ESPN.com, for a segment called Reese's Piece.

While co-hosting The Daily Line fed Water’s deep knowledge and passion for sports, stand-up is his true love, and soon he accomplished a rare scheduling feat of making back to back appearances on The Late Late Show with Craig Ferguson and the Late Show with David Letterman in 2011.

In 2014, Reese did a stint with The Weather Channel's America’s Morning Headquarters, commentating on sports and the weather before joining ESPN in 2015 as a Sport’s Center correspondent.

Reese Waters now returns to his Washington roots and joins WUSA9 as the host of Get Up DC.