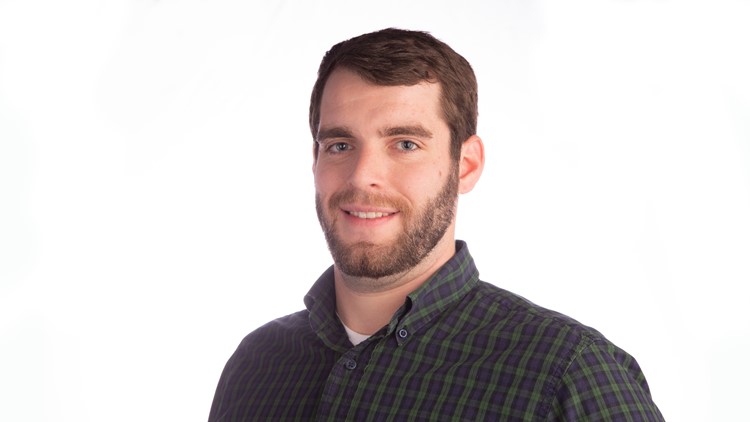 Photo by: WUSA9
Nick Boykin is a Digital Editor with WUSA9.

WASHINGTON — Nick Boykin is a digital editor for WUSA9 who is excited to cover a variety of issues that impact D.C., Maryland and Virginia.

Originally from South Carolina, Nick moved to the District to further his journalism pursuits and work in one of the premier media markets in the U.S.

Before moving to D.C., Nick worked two years in Norfolk, Virginia, working for the CBS affiliate WTKR as a web producer covering sports, weather and a variety of stories that impacted the Hampton Roads area. With WTKR he covered multiple sporting events, traveling to cover the Army Navy Game in Philadelphia plus Washington Redskins training camp in Richmond.

A graduate of Methodist University, Nick played football and was an active member of the University's student newspaper, serving both as editor-in-chief and sports editor while with the paper. He also helped shoot, edit and promote the football program via web videos and social media.

When not working, Nick enjoys following his favorite sports teams, which includes the University of South Carolina Gamecocks. He also enjoys playing the guitar, finding new places outdoors to hike and attend live music at the variety of venues in D.C.

Nick is truly passionate about covering stories that impact the community in which he lives, and being a part of the WUSA9 family allows him to make a daily change on the viewers that tune into our station.

You can reach out to Nick via email at nboykin@wusa9.com.