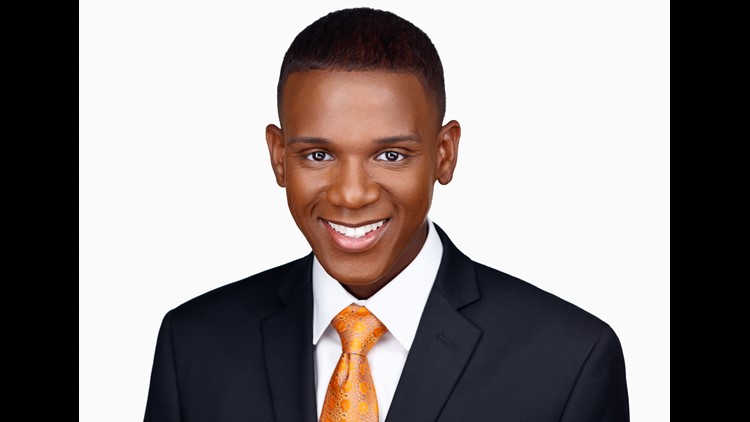 There are few things that get Michael Quander excited more than a great story.

An avid listener, he would spend hours hanging on his grandparents' every word as they would spin a tale of a fantastic adventure or recount an interesting time in their lives

So, from an early age, Michael began perfecting the craft of telling a good story.

Born in Washington, DC and educated at Morgan State University, Michael earned his Bachelor’s degree in Telecommunications with a concentration in Broadcast Journalism.

He interned and then became employed at the ABC affiliate – WMAR-TV in Baltimore, Maryland.

For two years he was an Assignment Editor, Associate Producer, and created exclusive reports for the station’s website.

Before coming to WUSA9 in the District of Columbia in March 2017, Michael was employed as a General Assignment Reporter for three years at WREG-TV in Memphis, Tennessee.

He covered major national stories while working in the Mid-South, including making appearances on CNN and Nancy Grace.

Michael is motivated by the challenges of work and has a deep desire to hear your stories, to see your lives, and incorporate them into the daily newscasts at WUSA9.

If you have a story idea for Michael, or just want to say hi, email him at mquander@wusa9.com.