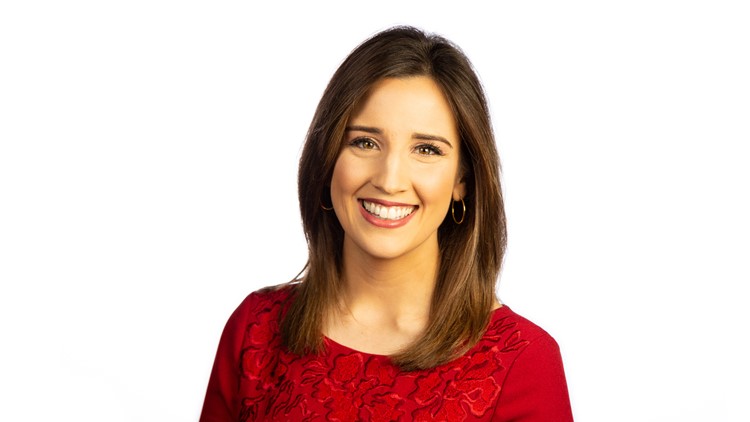 Prior to working at WUSA9, Nicole spent four years as the weekend morning anchor and reporter at WDAF Fox4 in Kansas City, Missouri. During her time there, she was the lead reporter on many national stories including the Branson duck boat tragedy.

She was nominated for an Emmy on her work covering the historic Missouri floods where she covered the flood damage by helicopter and by boat. She was also the only reporter to travel exclusively in the presidential motorcade during President Trump’s visit to Kansas City.

Nicole got her start at WHSV in Harrisonburg, Virginia where she was the weekend anchor and reporter. While there, she won an AP award for best overall reporter. Nicole was born and raised in Fairfax County and is a proud W.T. Woodson High School graduate.

She fell in love with journalism during her studies at the University of Virginia. During her down time, Nicole enjoys family dinners, spending time with her friends and chowing down on a good Italian meal. If you have a great story idea or want to connect, you can reach her at ndiantonio@wusa9.com.