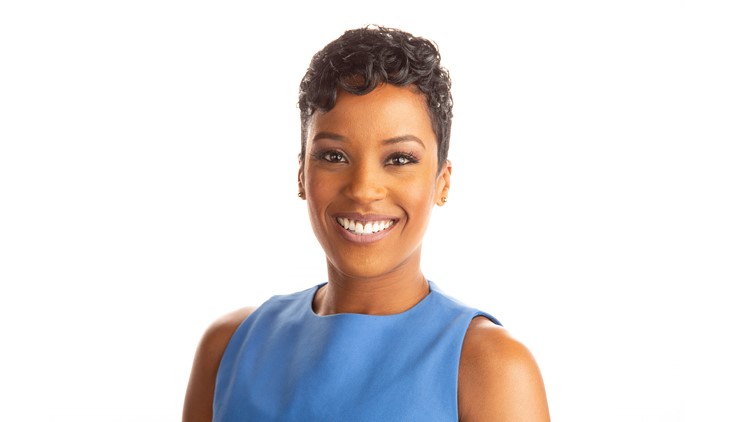 Megan Rivers is an Emmy nominated reporter and multi-skilled journalist for WUSA9, appearing on #GetUpDC.

Megan joins us after employing her dynamic storytelling abilities and infectious charisma as a traffic anchor and reporter for the ABC/FOX affiliate in Charleston, SC. While she has left behind her shorts and flip flops and traded them in for a wardrobe more suitable for chilly DC weather, she brings with her a passion for community and connection which were the foundation of her work on the Carolina Coast.

In addition to her experience in Charleston, Megan was previously an assignment editor, producer, and digital producer for our sister station WLTX, News 19 in Columbia, South Carolina. In that capacity, she produced several segments on-air and online. Included in her vast portfolio of work is her favorite piece, one exploring the nuances associated with the concept of race.

Originally from Rochester Hills, Michigan, Megan spent most of her formative years in the rural but mighty town of Manning, South Carolina where she learned the value of community and was surrounded by women who encouraged her to use her voice. Megan possesses a bachelor's degree in Mass Communications from Claflin University and began her broadcasting career as a technical producer and radio personality on WQKI-FM in Orangeburg, South Carolina.

Megan “loves to talk” and decided on her career path in high school when her public speaking talents were put to use reading the morning announcements and her knack for delivering the news became immediately apparent.

Megan is a member of Delta Sigma Theta Sorority, Incorporated. When Megan isn’t finding her next news story, she’s somewhere laughing with her family or enjoying the great outdoors. She can't wait to become more familiar with Metropolitan D.C. and fully expects to become an aficionado on all the best spots to find sweet tea!