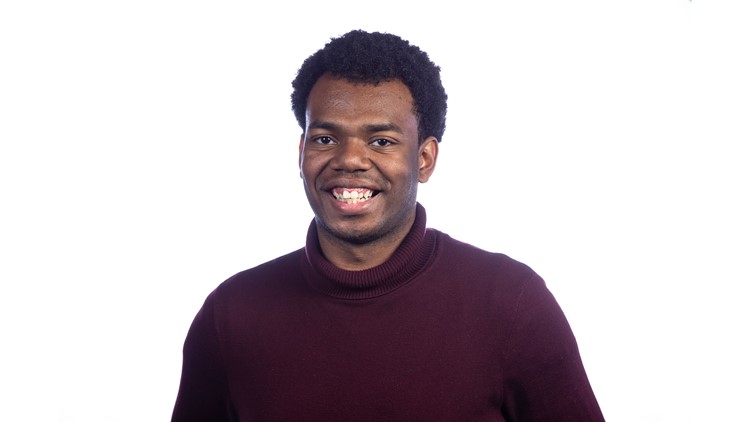 Photo by: Photo by: Francis Abbey

WASHINGTON — Jonathan is a Digital Editor for WUSA9. He reports and produces digital, multimedia content for the station's digital platforms.

Formerly, Jonathan was a Digital Reporter/Producer for WJLA in Washington, DC. While at WJLA, Jonathan covered and broke major news stories, such as the murder of Wendy Martinez, the capture of FBI’s Most Wanted fugitive, Lamont Stephenson, and the controversies surrounding the Commonwealth of Virginia's two highest elected officials, Ralph Northam and Justin Fairfax.

Jonathan started off his career in journalism as a digital news intern and later as a freelance multimedia journalist for WDCW, the local CW affiliate in Washington, DC.

Later, he served as a reporter for The Washington Informer -- a multimedia news organization in Washington, DC that aims to highlight positive images of African Americans.

Born and raised in Columbia, South Carolina, Jonathan has been passionate about journalism since he was 7 years old. With the numerous amounts of journals, creative essays and published pieces written, Jonathan is no stranger to telling a story.

A 2018 graduate of Georgetown University with a Masters in Journalism and a 2016 graduate of Wofford College with Bachelor of Arts degrees in English, Economics, Jonathan continuously aims to document and share the stories of others in order to mold minds and bring a diverse narrative to the table when it comes to issues facing the world today.

Jonathan is a member of Kappa Alpha Psi Fraternity, Inc., both the National and Washington Associations of Black Journalists, and the Society of Professional Journalists.

In his spare time, Jonathan enjoys traveling to new cities and countries, watching movies, spending time with family and friends, listening to music, and his favorite pastime: brunch.