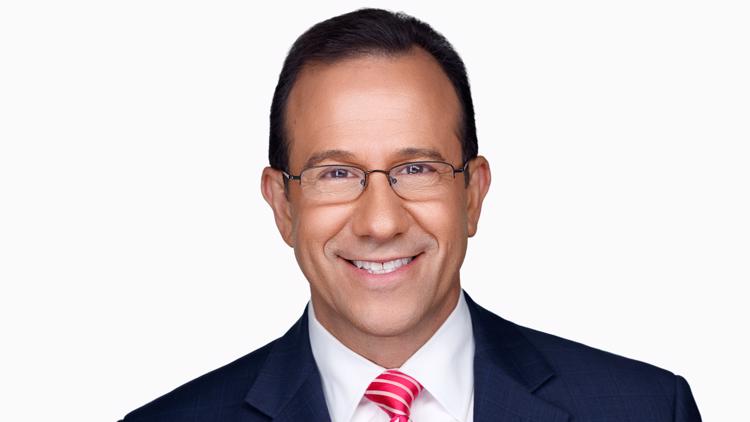 Meteorologist Howard Bernstein joined WUSA 9 in November of 2000 and is one of D.C.'s most experienced meteorologists. You can see him reporting the weather weekday mornings on WUSA9's Get Up DC!

Howard's fascination with the power of weather spurred his interested in meteorology. In 1994, his weather career took him to KOCO, the ABC affiliate in Oklahoma City, where one of his joys was storm chasing. Howard joined a camera operator and a satellite truck, setting out to find tornadoes and other weather events. "Weather", says Bernstein, "affects everybody, there's no avoiding it". His conversational style gives viewers a greater understanding of daily forecasts and important weather events.

One of Howard's most memorable weather reporting moments was covering Hurricane Andrew in 1992, for WVUE, in New Orleans, Louisiana. Howard recalls preparing for the storm's 140 mph winds and wrath by packing up his valuables in the family car and parking it at the local airport garage for safekeeping, believing the apartment he lived in might not be there when he returned. Howard refers to that weather event as "the Super Bowl of storms." Howard also reported the weather for WUHF in Rochester, New York, in 1997, when that area received 43 inches of snow in 2 days.

In April of 2002, Howard was the first Washington TV reporter on the scene of a devastating local tornado and spent much of the next month reporting on the after effects.

Howard loves going to schools and talking to students about weather. "I remember how curious I was about weather as a little kid and I just love encouraging children to follow and explore their own curiosity." Howard is an avid do-it-yourselfer and his one "you won't believe it personal fact" is that he actually has a high school varsity letter in bowling. It's true!

One of Howard's passions is youth ice hockey. He is a coach on the staff of Montgomery county's Northwest High School Jaguars.

Howard, his wife (actually his high school sweetheart) and their son live in Maryland.